Companies confirmed desire to work on their own projects, although Ford remains an investor in Rivian.

Ford and electric vehicle start-up Rivian have scrapped plans to jointly develop an EV after mutually deciding to focus on their own projects.

Ford CEO Jim Farley confirmed the decision to Automotive News and said the company will now proceed with increasing global EV production to 600,000 annually by 2023.

“Right now, we have growing confidence in our ability to win in the electric space,” Farley said. “When you compare today with when we originally made that investment, so much has changed: about our ability, about the brand’s direction in both cases, and now it’s more certain to us what we have to do.” 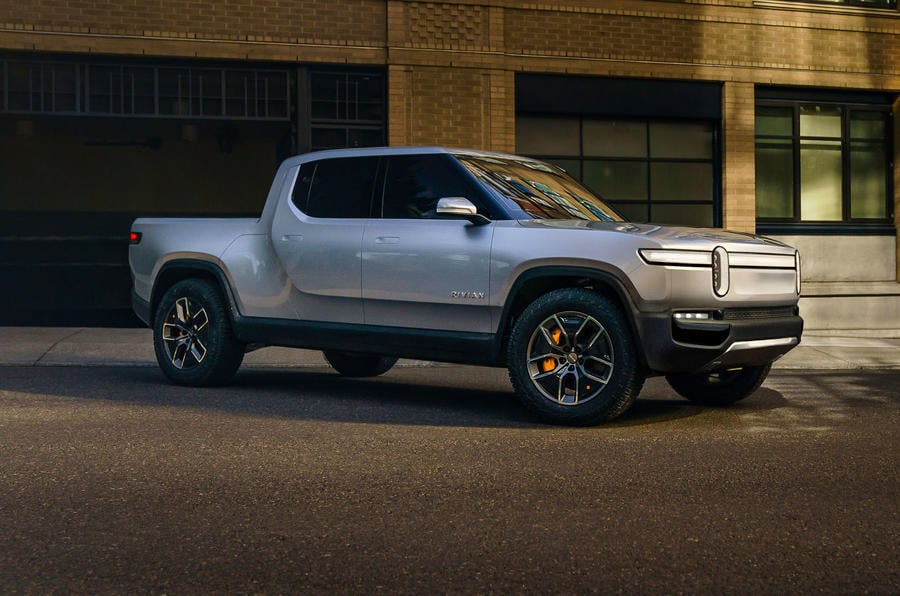 However, Farley confirmed that Ford will still invest in Rivian. “We love their future as a company, but at this point, we’re going to develop our own vehicles,” he said, also stating that pairing Rivian’s architecture with its own would be difficult. “We have slightly different business models,” he said. “We like what they’re doing, but we’re going to go our separate ways.”

Rivian also confirmed the break in a statement: “As Ford has scaled its own EV strategy and demand for Rivian vehicles has grown, we’ve mutually decided to focus on our own projects and deliveries.

“Our relationship with Ford is an important part of our journey, and Ford remains an investor and ally on our shared path to an electrified future.”

In 2019, the American giant invested $500 million (AUD$692,) into its compatriot start-up – which is now valued more than Ford itself, despite having not recorded any profits as of 2021.

Rivian’s share price took a hit after the confirmation that the two would move away from EV co-development.

Ford aims to produce 600,000 EVs per year by the end of 2023. In Europe, it will make use of the Volkswagen Group’s MEB platform as part of a shared-development agreement which will have Ford provide the basis for Volkswagen’s next-gen commercial vehicles.

Earlier this year, Ford revealed an updated Tourneo MPV, based on the new Volkswagen Caddy, as the first model built as a result of the partnership, and it will launch its first MEB-based electric car in 2023.

Last year, plans for Ford and Rivian to produce a Lincoln-branded EV fell through, due to the impact of the Covid-19 pandemic.