Ford has detailed its electrification strategy, with first bespoke EV to be based on the Volkswagen ID 4.

Revealing the news, Ford’s Head of Europe, Stuart Rowley, described the announcement, which includes a net zero goal by 2035 as well as a pledge to only sell electric vehicles from that date, as “pivotal” in Ford’s near 120-year history. The new vehicles will join the Ford Mustang Mach-E and E-Transit in Ford’s fully electric line-up.

The three new electric cars will be sold as part of the new Ford Model e division, set up to separate Ford’s battery-electric business from its combustion-engined one, now called Ford Blue, as part of a shake-up of the Blue Oval’s structure instigated by Ford boss Jim Farley earlier this month.

The first car to launch is expected to be based on the Volkswagen ID 4 and sit below the Ford Mustang Mach-E in Ford’s line-up. It will be built at Ford’s new state-of-the-art electric vehicle manufacturing centre in Cologne, France launching in 2023 and being described officially as a “medium-sized crossover.” 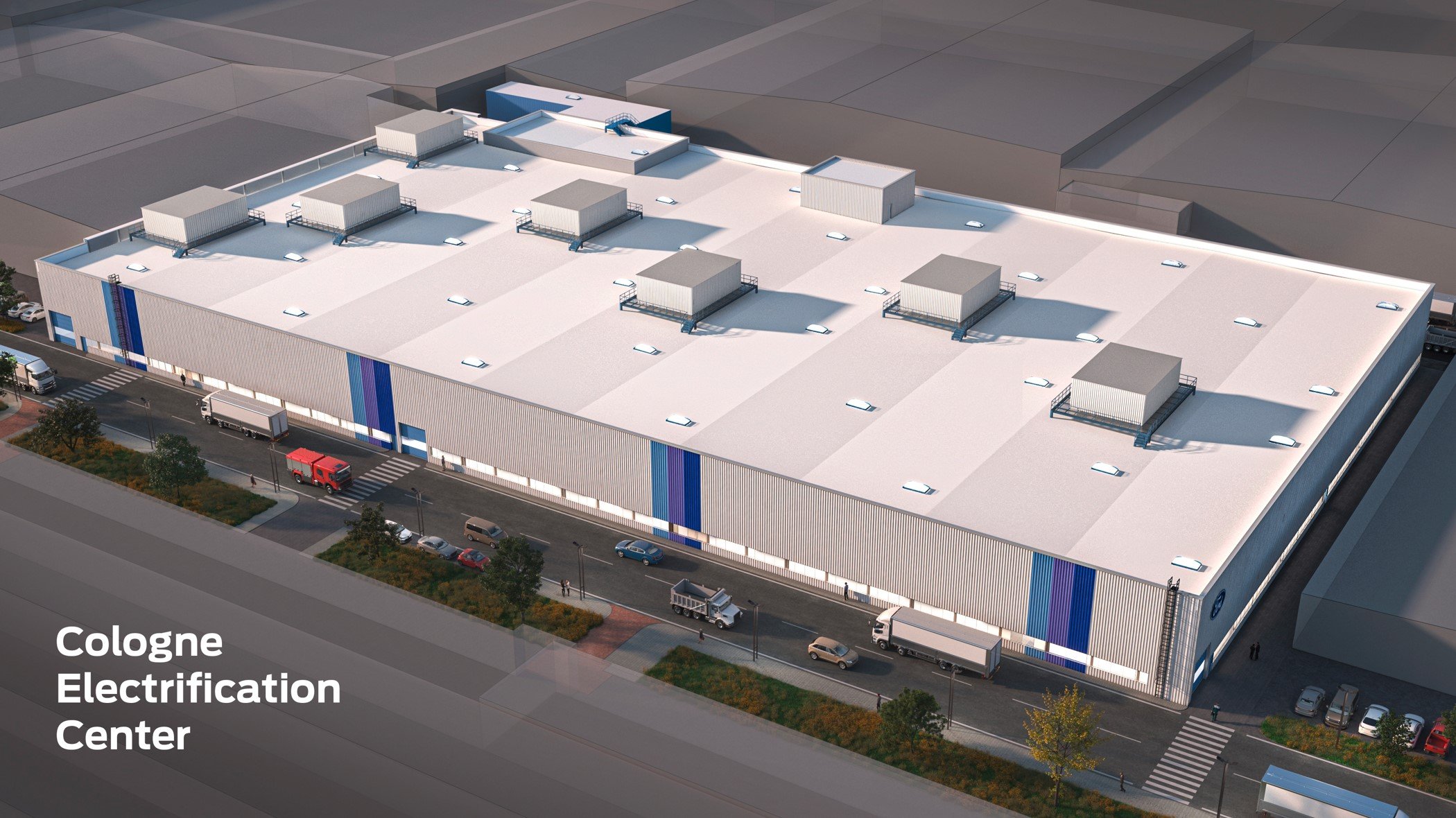 Ford’s second electric vehicle to be built at the plant will launch the following year, and is described as a “sports crossover”. This suggests it will be a more performance-orientated coupe derivative of the first car to launch, potentially based on the Volkswagen ID 5.

The cars will be joined in Ford’s all-electric line-up by the Ford Puma EV, which will be sold as a standalone model from 2024. As a result of reworking Ford’s production capacity to achieve this, the Ford EcoSport will cease production later this year. 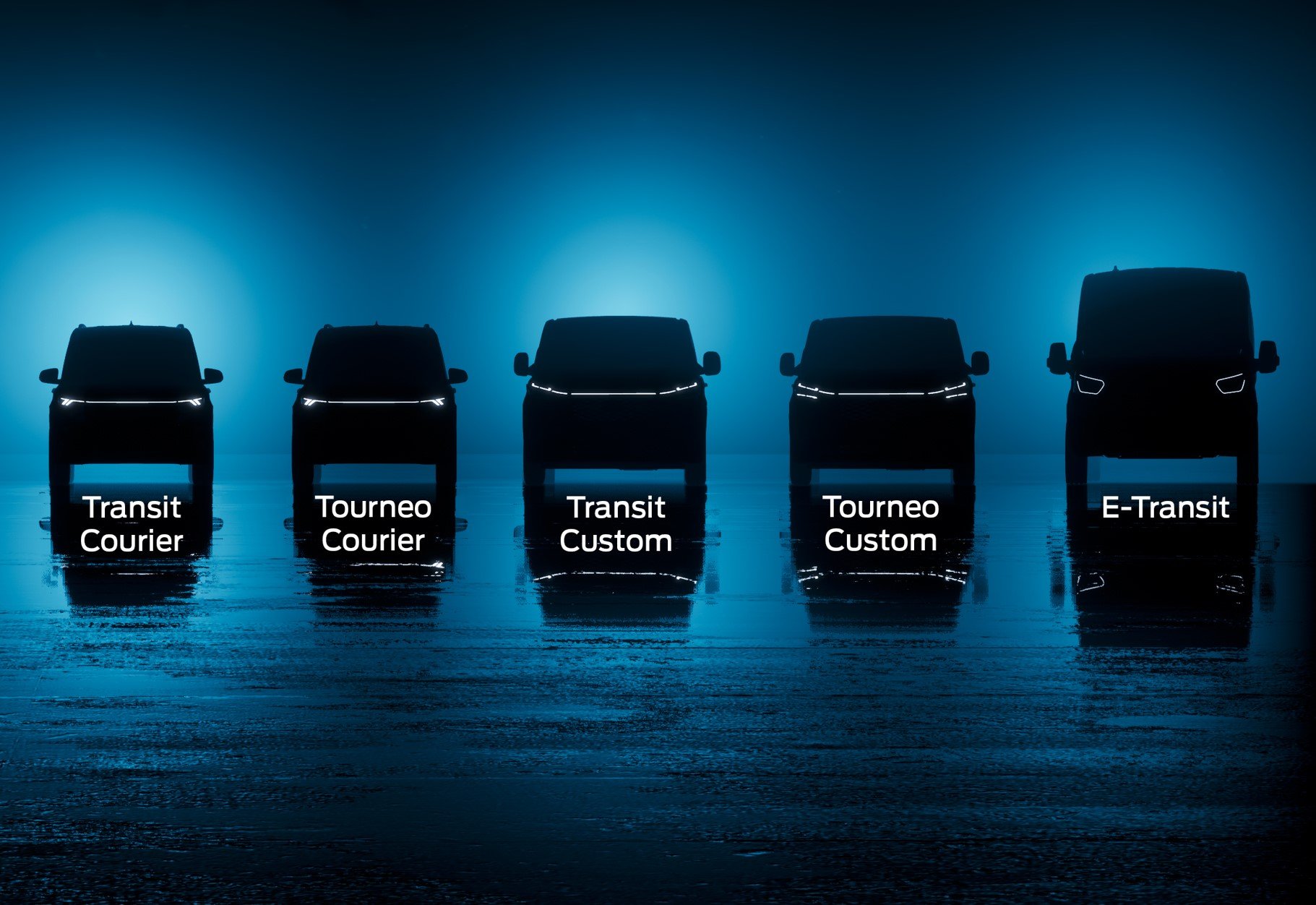 Ford says that as a result of the launches it expects to sell 600,000 electric vehicles annually by 2026, with 1.2m electric cars made in Cologne over a six-year period. As a result, it is investing an additional $2.7 billion in developing the plant.

Additionally, in order to meet these ambitions Ford has announced a joint venture with SK On Co Ltd and Koc Holding to establish a battery plant in Turkey It says that this will create “one of Europe’s largest commercial vehicle production facilities”.

As a knock-on of that Ford is also moving ownership of its Craiova manufacturing facility in Romania into a joint venture with Ford Otosan.

Ford says that these initiatives will allow it to achieve zero emissions for all vehicle sales and carbon neutrality across its entire European footprint of facilities, logistics and suppliers by 2035.