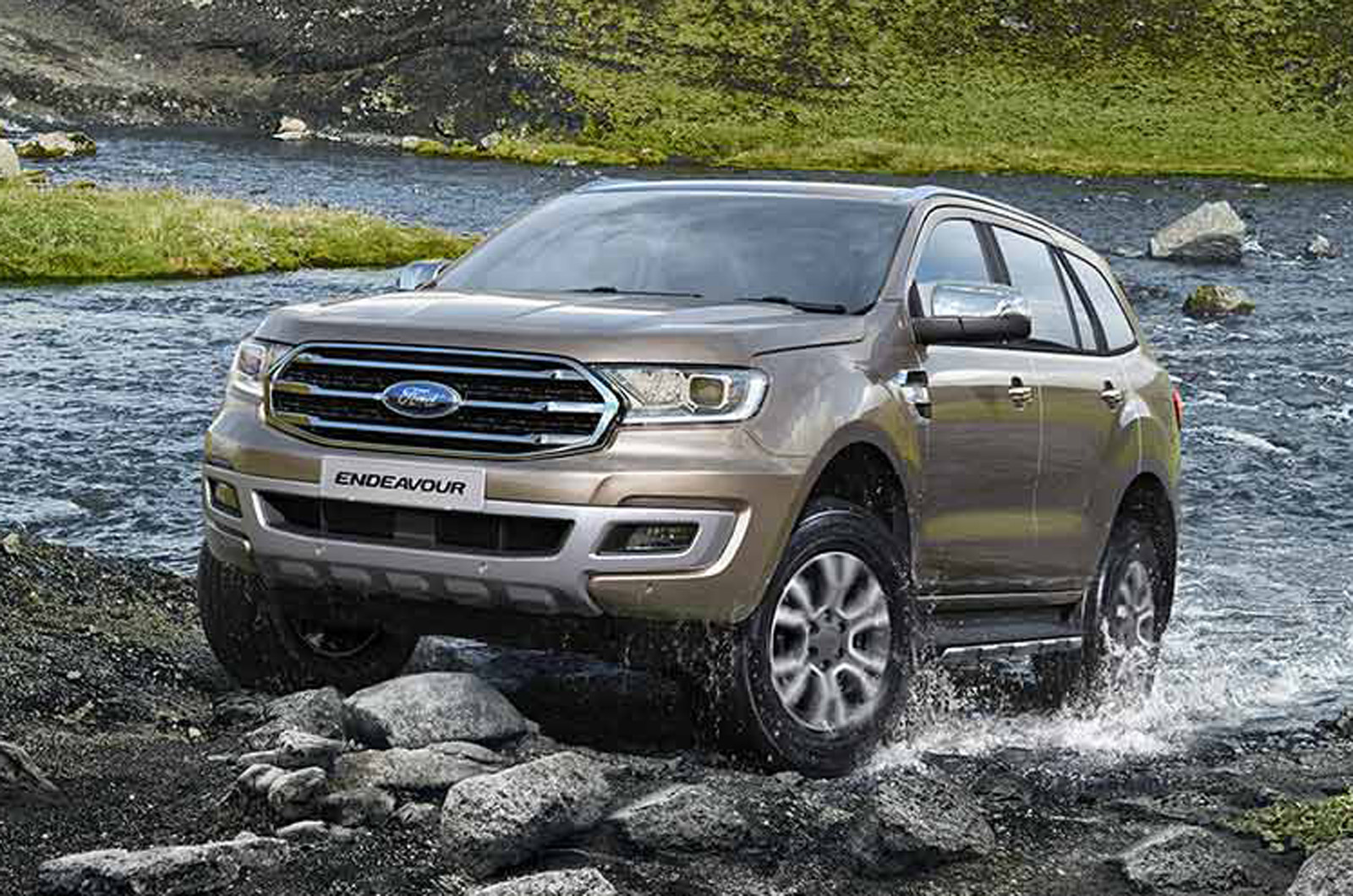 Ford will wind down its production operations in India, 27 years after it became one of the first multinational car makers to enter the market.

The American company announced late yesterday that manufacturing of vehicles for local sale will cease immediately. Export manufacturing will wind down at its Sanand plant by the final quarter of the year and the Chennai engine and vehicle plants will be closed by the second quarter of 2022.

However, Ford will continue to operate assembling imported CKD (completely knocked-down) models – primarily niche-volume cars like the Mustang and Ranger – for local sale, and has announced that it will “significantly expand its 11,000-employee Business Solutions team in India in coming years to support Ford globally”.

There are a variety of reasons for Ford pulling the plug on manufacturing operations at its Sanand and Maraimalai Nagar plants, but the key reason is that plant capacity utilisation has been unsustainably low. Combined, the two facilities have a capacity of producing 4,000,000 units annually, but in recent times, Ford has only managed to produce 800,000 cars (20% of the capacity), with half of those being made for export.

Ford president and CEO Jim Farley said: “Despite investing significantly in India, Ford has accumulated more than $2 billion of operating losses over the past 10 years, and demand for new vehicles has been much weaker than forecast.”

Such low output figures, paired with the fact that the Sanand plant was originally built to meet Ford’s global standards, means that it has been too expensive to make cars for the Indian market profitably.

The Maraimalai Nagar facility did allow for more cost-effective manufacturing, but even sustaining this single plant, where the Ecosport and Endeavour– two of the brand’s most popular models – are made, isn’t financially viable. This is especially true in the context of Ford’s ageing Indian line-up, the low demand for its range and the lack of any new mass-market models on the horizon.

Ford will continue to have a presence in India and will increase its Business Solutions team, which supports the company’s global operations with a focus on engineering, technology, and business operations.

The company also said that India will remain Ford’s second-largest salaried workforce globally and in addition to Ford Business Solutions, Ford India will continue engine manufacturing – until the second quarter of 2022 – for export.

However, about 4000 employees are expected to be affected by the developments and the company will work with the employees, unions and all stake holders to plan a fair settlement.