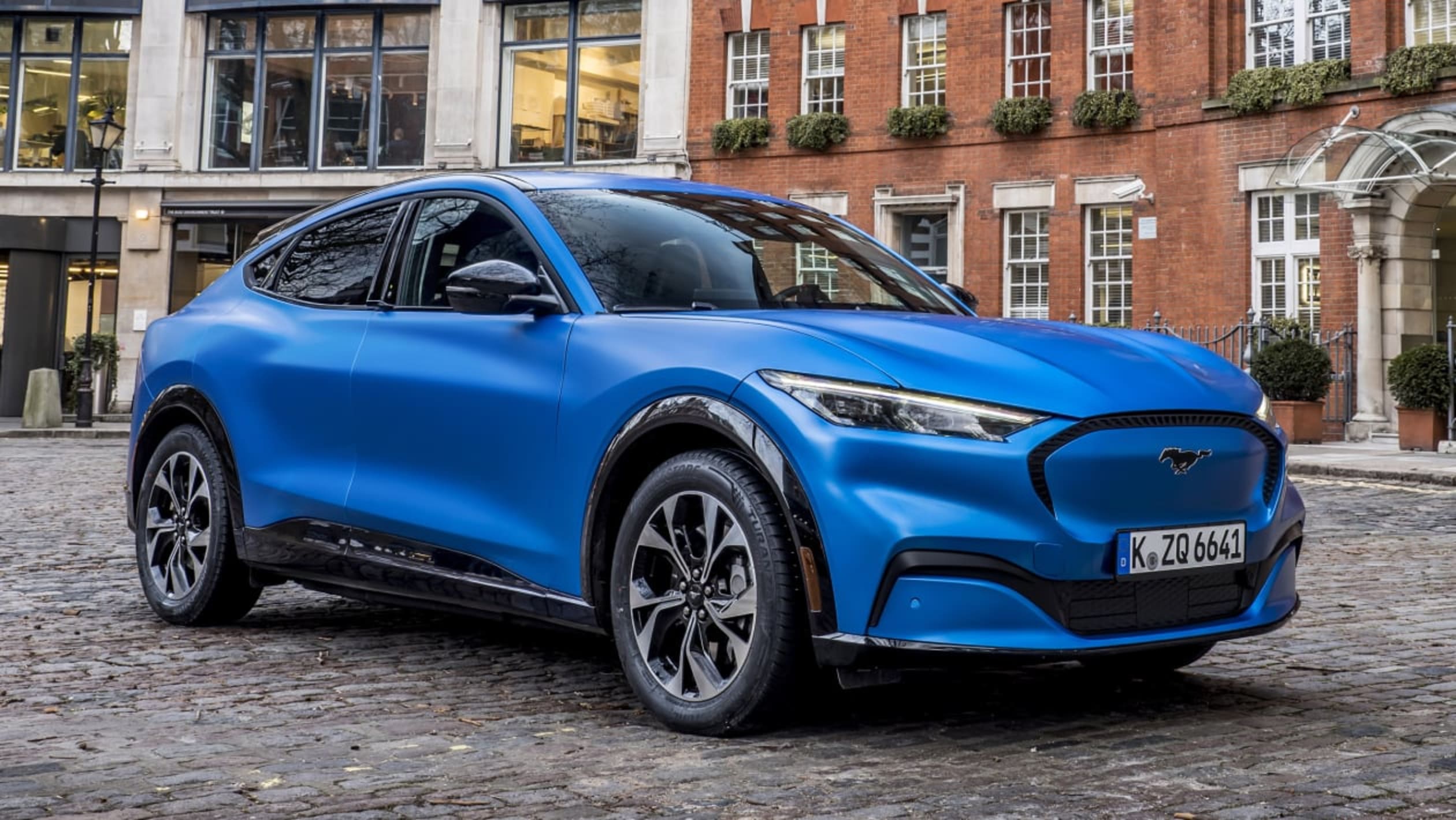 There’s a vast array of new electric and plug-in hybrid cars in the pipeline. We look at the highlights due in the coming months…

The next few years will deliver an embarrassment of riches for the electric and plug-in hybrid car buyer. With hundreds of electrified models arriving in the next five years, consumers will be spoilt for choice.

Electric cars are rapidly becoming available across all sections of the car market and extending downwards in price to move within easier reach of more and more buyers. That process is only going to accelerate as we move forwards with the EV arriving in the near future set to make the switch to plug-in motoring a more attractive choice for a growing number of buyers.

It’s a similar tale with plug-in hybrids. Often seen as a stepping stone from petrol or diesel to full electric car ownership, these models make a lot of sense if your car usage patterns fit. While the car seen here is a concept, the BMW i4 will enter production largely unchanged. The final specs are still to be confirmed, but the Concept i4 (above) has a 390kWp electric motor, which BMW says is good for 0-100km/h in four seconds and a top speed of 200km/h. It carries an 80kWh battery pack, which will provide a Tesla-beating maximum range of 600 kilometres. Like Tesla’s Model 3, the i4 will have a huge infotainment screen that’s responsible for controlling almost all vehicle functions. BMW has confirmed the i4 will arrive in Australia in the future. The second-generation ‘new’ Fiat 500 is one of the most eagerly anticipated electric vehicle launches of the year. It’s available to order now in hatchback and convertible guises, and while it’s slightly larger than the previous car, Fiat promises a range of up to 320 kilometres and a 0-100km/h time of nine seconds. It’ll take as little as 35 minutes to charge from empty to 80 per cent, and Fiat is set to launch a 3kW home charger that plugs into a domestic socket without professional installation. Fiat Australia has so for been uncommital on availability locally.

While Ford’s use of the Mustang name might have caused controversy, there’s no doubting the Mach-E is a car that will get you noticed. The Tesla Model Y rival is promising some equally impressive specs, too. The official range is between 420 and 600 kilometres, and when hooked up to a 150kW charger, it will add 100 kilometres of range in 10 minutes. Buyers will be able to choose from rear and four-wheel drive, and a forthcoming GT variant promises a sub-five-second 0-100km/h time. It hasn’t been officially confirmed for Australia yet, though it has been confirmed to hit right-hand production and should be a candidate here Mercedes’ EQA is poised to be the only fully electric compact crossover on the market when it goes on sale early next year. Despite its name suggesting otherwise, the EQA will be an SUV, which is a shape better suited to maximising interior space in an electric vehicle. Mercedes will offer the car with a range of battery sizes, and it claims around 400 kilometres will be possible on a single charge. Our exclusive image shows it’ll borrow styling cues from the brand’s larger EQC. Later this year, Mercedes-Benz Australia will confirm the expected arrival date. The Outlander was one of the first plug-in hybrids for sale in Australia. The new car will feature a bold new look, inspired by the Engelberg Tourer concept. While it’s yet to be confirmed, we expect the new model to be powered by an upgraded version of the 2.4-litre petrol engine found in its predecessor, supplemented by a new, larger battery pack. The interior is in line for a significant overhaul, too, with a fresh infotainment system expected. Enyaq will be Skoda’s first all-electric car, based on the VW Group’s MEB platform which it’ll share with the VW ID.3, among others. It’s a little smaller than the Kodiaq, but interior space is excellent. And during a recent drive in a prototype, we found it to be exceptionally refined on the move, with pliant suspension. Depending on the version, the Enyaq has a claimed range of between 340 and 460 kilometres, and using 125kWh DC charging, it can be topped up from 10 to 80 per cent in 40 minutes. Availability has not been confirmed, but Skoda is keen on bringing the model to Australia. Tesla’s  Model Y could be the car to really drive the manufacturer to mainstream sales success. It packages all we love about the Model 3 saloon into the SUV bodystyle that buyers love so much. The similarities to the Model 3 are more than skin deep: it shares the same powertrains, platform, interior and tech. That tall stance brings not only improved interior space and a larger boot, but also a higher centre of gravity. Still, it’s great fun to drive and sharper than the larger Model X. The second-generation Mokka will move to PSA’s CMP platform which, as with the Vauxhall Corsa and Peugeot 208, allows full electrification. It’ll be about the same size as today’s car, but thanks to the use of high-strength steel, it will weigh 120kg less. It’s likely the Mokka-e will use the same 50kWh battery and 100Kw electric motor as the Peugeot e-2008 which, combined with the weight reduction, will give it a range of around 320 kilometres. It will be the first car to adopt the ‘Vauxhall Vizor’ nose. Previously sold as the Holden Trax in Australia without electrification, the tipped re-introduction of Vauxhall/Opel here could see models such as the Mokka-e go on sale. The ID.3 marks the birth of VW’s new all-electric brand. It’s roughly the same size as a Golf, and we estimate it’ll cost close to $50,000. A choice of motors and battery capacities will be offered, with ranges of between 230 and 550 kilometres, and mid and higher-spec models will support 100kW charging as standard. Inside, the ID.3 will be clean and uncluttered, and will provide more passenger space than a Golf.

Our exclusive images preview how it could look
Read more

Fiat has revealed first images of the hard-top hatchback version of the new, all-electric 500 city car, which is now available to order in...
Read more