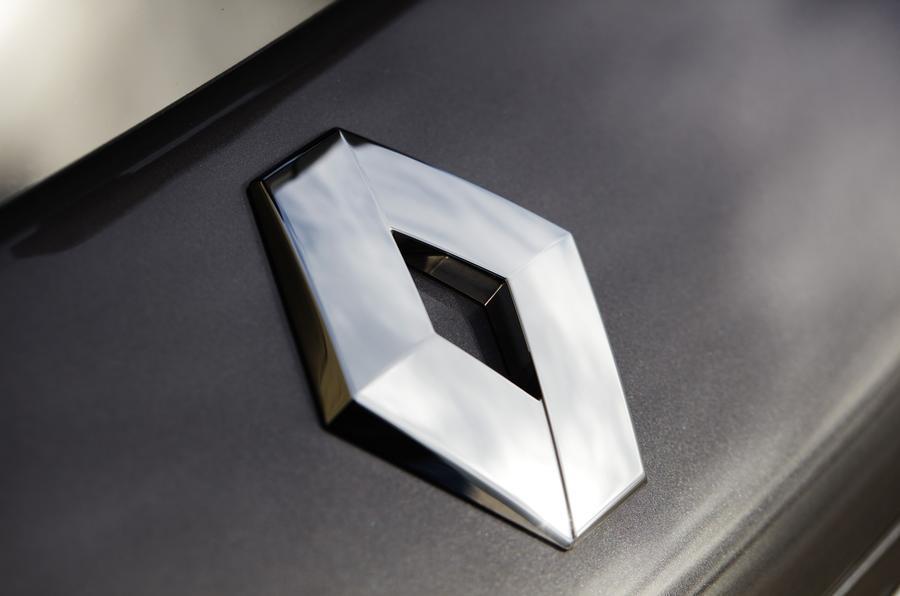 Renault has detailed a plan to revive its fortune by restructuring the business around four core pillars. One of those is Alpine, which has a new brand boss and a secure future after months of speculation.

The new strategy is being deployed by the group’s new boss, ex-Seat CEO Luca de Meo. The four core business units are the Renault, Dacia and Alpine brands, plus a New Mobility operation.

‘The company needs to change its ‘game module’ and move from a search for volume to a search for value and profitability” said de Meo. “The organisation around four strong brands and large cross-functional functions would make it possible to work in a simpler way, more oriented to the markets and customers, with a team spirit, to seek the best possible result”.

But the biggest news is the appointment of Cyril Abiteboul, Renault Sport Racing boss and a pivotal figure in Renault’s return to Formula One as a works team, as head of Alpine. While this is good news for the sports car brand, it is speculated (but unconfirmed) that the F1 outfit could be renamed to incorporate Alpine branding.

Alpine’s future had been called into question earlier this year, with a number of key figures in the A110’s development leaving and an uncertain future for its Dieppe base.

Renault said in May that it was staging an “open reflection” on the future of the French facility once production of the A110 ends. Automotive Daily’s exclusive partner Autocar understands that a plan has been worked up to turn Alpine into an all-electric performance brand, but nothing has been confirmed.

The brand also announced in May that it would be slashing its fixed costs by more than €2 billion (AUD$2.76 billion) in the next three years, leading to the loss of 15,000 jobs worldwide. It posted heavy losses and was already proposing to restructure before the pandemic-induced sales slump made it more urgent.

Renault has declined to comment beyond the released details and de Meo’s statement. Further details brand-specific organisational changes are expected to be detailed later this year.