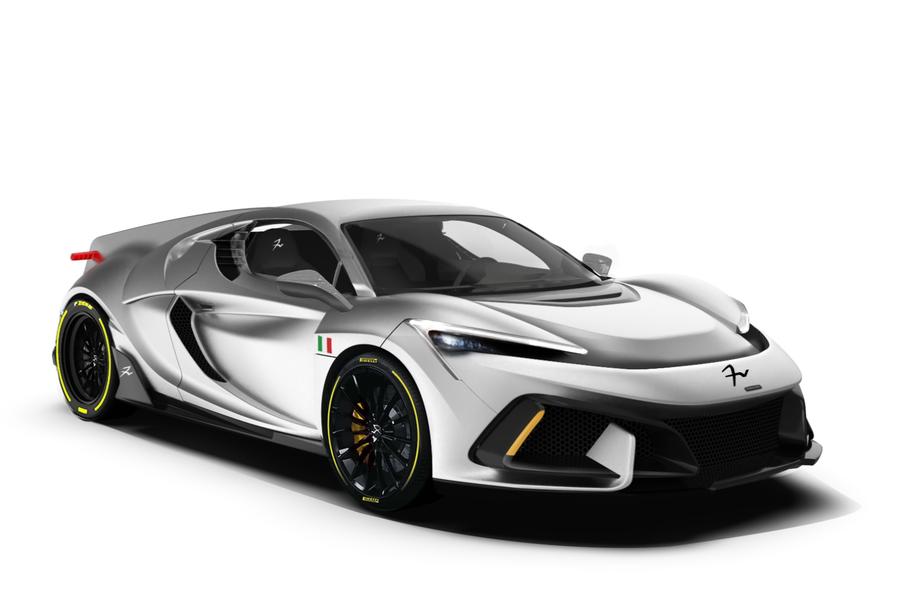 Italian company FV Frangivento has revealed the Sorpasso, a supercar that follows the company’s Asfane hypercar of 2019.

The Sorpasso is available in two forms: Stradale and GTXX. Both are powered by a 450kW V10 engine and offer four-wheel drive, but the latter adds a supercharger that brings power up to 596kW.

The Stradale is finished in Hermes Grey paint, while the GTXX adopts a two-tone finish. The GTXX has yet to be revealed, but FV Frangivento says that it will have “a more aggressive look” with more sophisticated aerodynamics and a large rear wing. 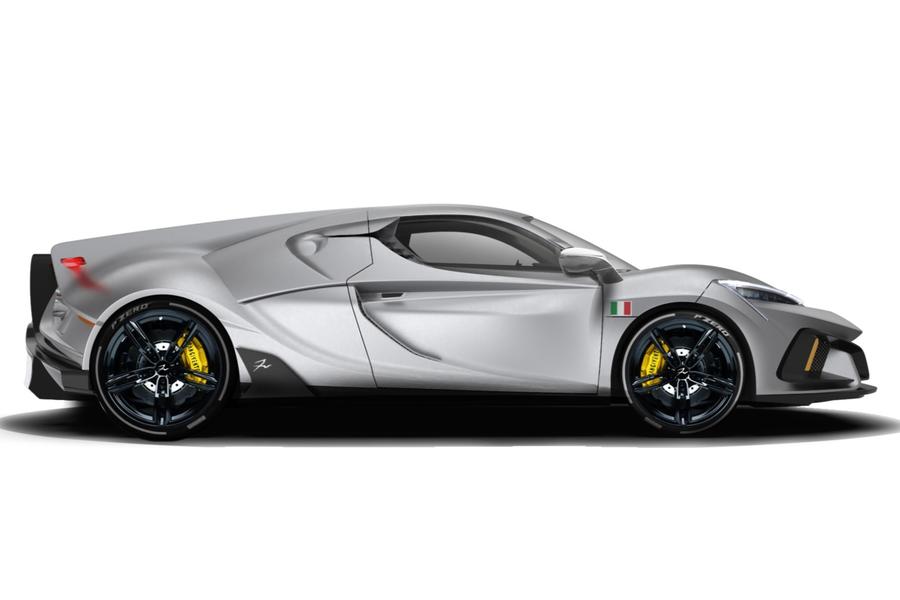 The interior has also been kept under wraps for now, but the company says it will have a sporty, minimalist design and be finished with leather and Alcantara.

It also claims that the Sorpasso will be the first car to be fitted with an Avatar Driving Assistant. The company calls this “an intelligent co-driver” with “customisable human features” that can respond to voice commands.

FV Frangivento also offers two design programmes – Sviluppo and Ego – in which customers work directly with stylists to create their own bespoke cars over the course of 30 days. If they so choose, buyers can replace the XX in GTXX with their own number to make the car entirely unique.

“We designed it together with our first customers, who are famous sports personalities and collectors, precisely for the need to meet their desires already in the preliminary design phase,” said Giorgio Pirolo, FV Frangivento’s co-founder and art director.

“With smooth and taut lines at the same time, I was inspired by Italian cars that made automotive history, such as the Ferrari Dino or the Lamborghini Miura. 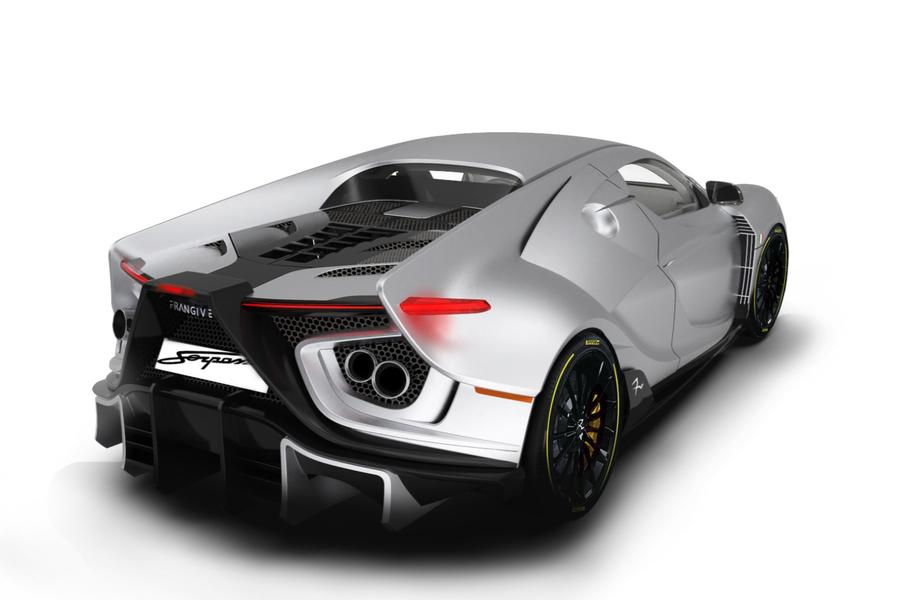 “The design develops around aerodynamics, which remains the cornerstone around which the car takes shape. This can be seen in numerous details, such as the particular rear wing, which has the dual function of an air conveyor on the roof and a prominent spoiler.”

Co-founder and technical and commercial manager Paolo Mancini added: “The Sorpasso is a supercar built entirely in Italy with the help of 15 supplier companies.

“The Sorpasso design process starts from the experience gained with the Asfanè, which allows us to get the car to be produced within a few months. We are in fact able to deliver the car to the end customer in just 150 days from order confirmation.”

Prices for the Sorpasso have not been disclosed, but order books are open now. FV Frangivento says the first examples will be delivered to customers in Monaco and the UAE in July.