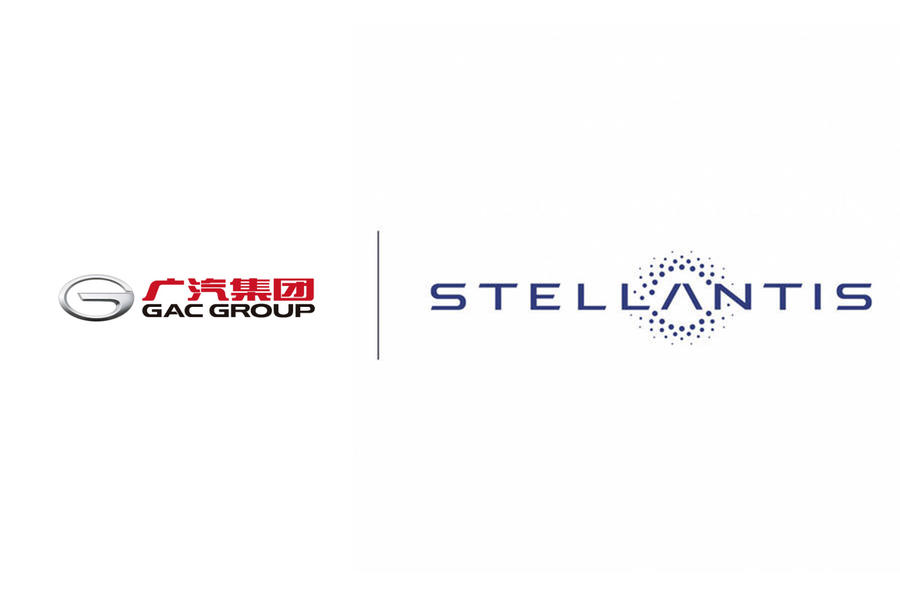 Chinese manufacturer denies that it has agreed to changes in jointly owned company’s stakeholding.

GAC has reacted to an announcement made by Stellantis on Thursday outlining its plans to increase its shareholding in the GAC-Stellantis joint venture, claiming the move isn’t agreed.

The Chinese manufacturer said it learned of the announcement regarding the equity adjustment from Stellantis’s official website.

In the announcement, Stellantis said it planned to increase its shareholding in GAC-Stellantis from 50 per cent to 75 per cent, suggesting the increased equity “is a key element of Stellantis’s plan to set a new basis for its business in China”.

It also said “GAC and Stellantis have agreed to collaboratively complete the relevant formalities of the deal, which remains subject to the approval of the Chinese government”.

In a release posted to its website on Thursday, GAC rebuffed Stellantis’s claims, saying it “deeply regrets that this is not agreed by us” and that it will “strictly abide by the national policies and regulations and adhere to the principle of mutual trust”.

Established in 2010 under the name GAC-FCA, the joint venture is headquartered in the Chinese city of Changsha. Its existing shareholding structure gives GAC and Stellantis equal 50 per cent shareholdings.

Current operations centre around the production of Jeep models, including the Cherokee, Renegade and Commander, at a plant in Guangzhou for the Chinese market.

Moves are also under way to produce the new Compass at GAC-Stellantis’s Changsha plant, which previously manufactured Fiat models.

Last September, Stellantis announced plans to streamline its Chinese operations with the creation of Stellantis Jeep.