Gaussin, a French technology company specialising in zero-emission commercial vehicles, has revealed a hydrogen-fuelled racing truck that will compete in next year’s World Rally-Raid Championship.

Called the H2, the vehicle is described as “the most powerful 100% hydrogen and electric racing truck ever built.” Powered by a pair of 300kW electric motors and fuelled by a 380kW fuel cell stack and an 82kWh battery, it is said to be capable of a range of 250 kilometres and a top speed of 140km/h in race conditions. Recharging stops will take just 20 minutes.

The truck’s first race will be next year’s Dakar Rally. The H2 is intended to show the power and reliability of hydrogen-electric vehicles, as an alternative to conventional battery-electric technology. 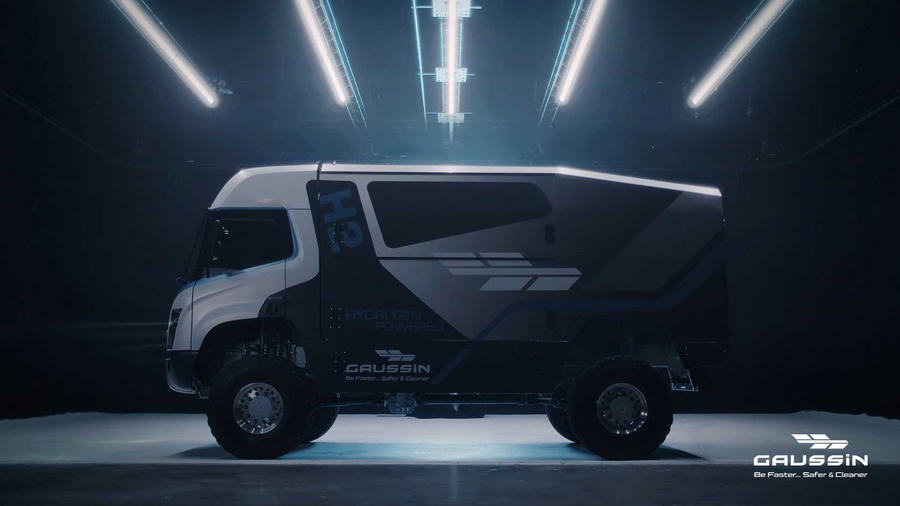 The H2’s rallying activities will be used to help the development of a series of road trucks that will share the same platform, an ‘ultra-light’ chassis known as the Skateboard. These vehicles – all designed by Pininfarina – will be offered as either a long-distance variant with a 800-kilometre range, or a short-range edition with a 400-kilometre range, equipped with a removable battery that can be swapped for a recharged unit in just three minutes. 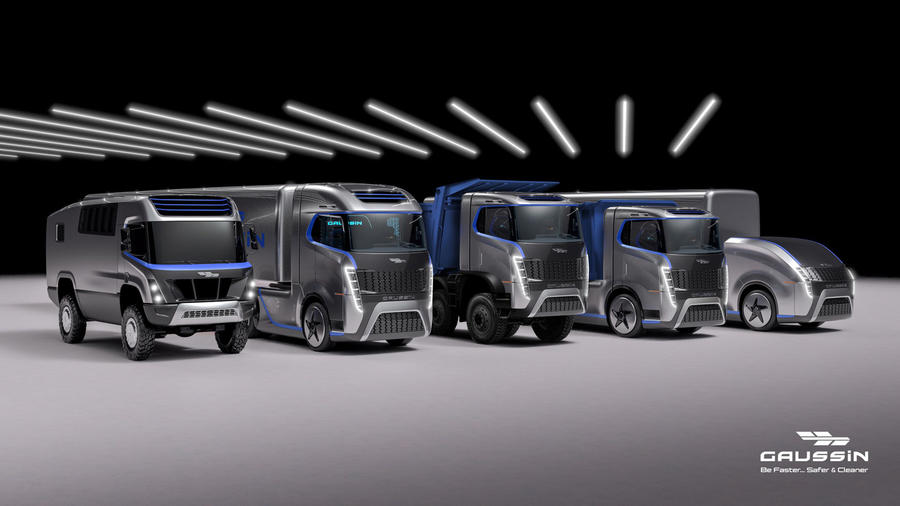 Kevin Rice, CEO of Pininfarina, said: “We made sure the design represents the group’s values and roots: reliability, performance and robustness.”

Gaussin boss Christophe Gaussin said: “For the Gaussin Group and its partners, this project, which has now become a reality, represents a technological achievement and the fruit of years of work and experience in zero-emission mobility .

“By entering the first 100% hydrogen and electric truck in the Dakar, Gaussin intends to demonstrate the reliability and performance of its hydrogen road range in a difficult  environment. New technologies based on renewable energies are available and mature and should help accelerate the energy transition.”