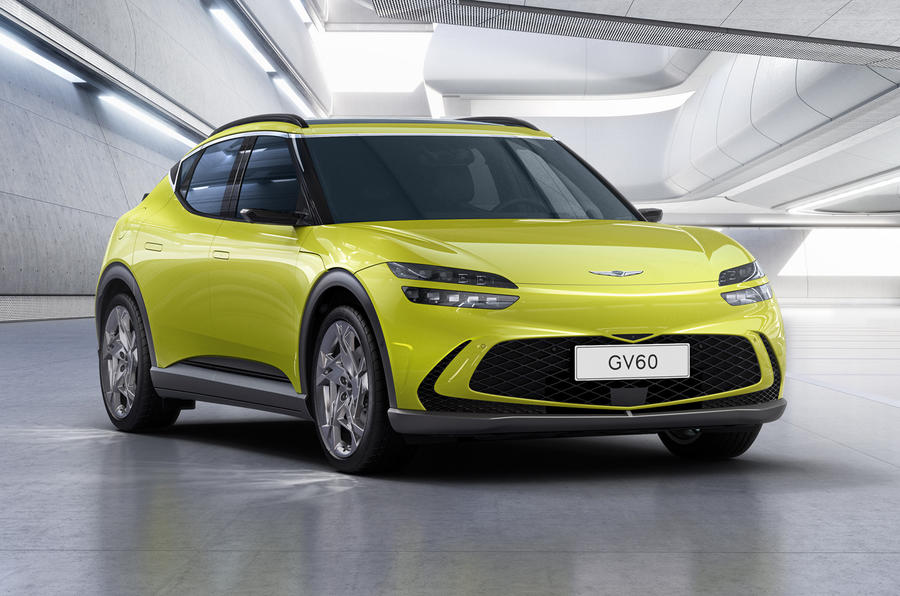 Hyundai’s premium brand Genesis has announced that it will only launch electric vehicles from 2025 onwards, just four years after rolling out its first pure EVs.

Following the market launches of the all-electric Electrified G80 saloon and GV60 crossover in 2022, the marque will “focus on a dual electrification strategy involving fuel cell and battery-electric vehicles”, launching its final combustion vehicle in 2030.

Genesis itself does not yet market a hydrogen fuel cell vehicle, but parent company Hyundai currently sells the Nexo crossover and has promised that hydrogen will continue to play a central role in its electrification strategy in the coming years, so naturally Genesis will follow suit.

Genesis has recently unveiled the GV60 as its first bespoke electric car. It shares its E-GMP platform with Hyundai’s Ioniq 5 and the Kia EV6, unlike the G80 Electrified, which is based on an adapted version of the combustion-fuelled G80’s architecture.

In future, Genesis says it will “put an effort on developing pure electric technologies such as new fuel cell systems with higher power output, and electric systems that help improve efficiency”. It will also develop ways of extracting better performance and efficiency from lithium ion batteries.

Beyond its 2025 goal, Genesis is also seeking to become entirely carbon-neutral by 2035; it is the first Hyundai group brand to set a deadline for achieving this ambition. It will “innovate” its entire value chain, changing the way it sources and constructs raw materials, vehicles and parts at all facilities.

Its all-electric line-up will eventually comprise eight separate models, and it plans to sell 400,000 units per year.

Global Genesis boss Jay Chang said: “I am extremely excited to announce the new vision of Genesis for a sustainable future as we open a new chapter in our history.

“As we continue to design a new dimension of customer experience and build an authentic relationship with our customers, Genesis will take audacious steps to lead the age of electrification into the sustainable future.”