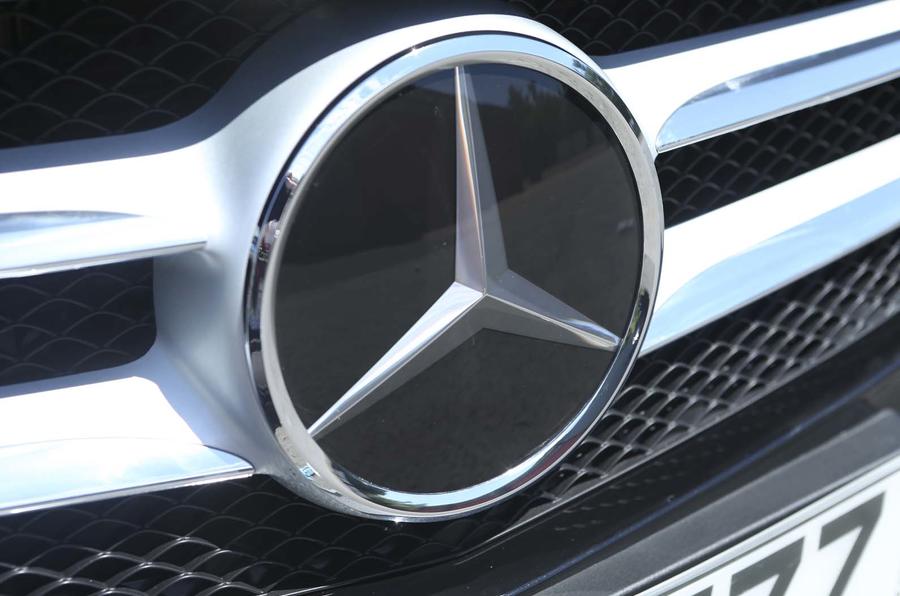 Mercedes-Benz has been accused of intentional manipulation of exhaust emissions in various diesel models in a class-action lawsuit filed by Germany’s Federal Association of Consumers (Verbraucherzentrale Bundesverband, or VZBV).

In a statement issued to the media, the VZBV singled out the GLC and GLK models fitted with Mercedes-Benz’s OM651 diesel engine as evidence of Mercedes-Benz’s intentional manipulation.

“The reason for this is numerous recalls by the [German] Federal Motor Transport Authority of Mercedes-Benz GLC and GLK models with the OM651 engine type due to impermissible disconnection devices,” said the VZBV.

Among the diesel emission manipulations devices identified by the VZBV is a so-called thermo switch, which alters the filtering of exhaust emissions depending on various factors, including ambient temperature.

“By installing such devices, manufacturers can ensure that vehicles comply with the permissible limit values for exhaust gases during type approval. In road traffic, however, they clearly exceed these values.”