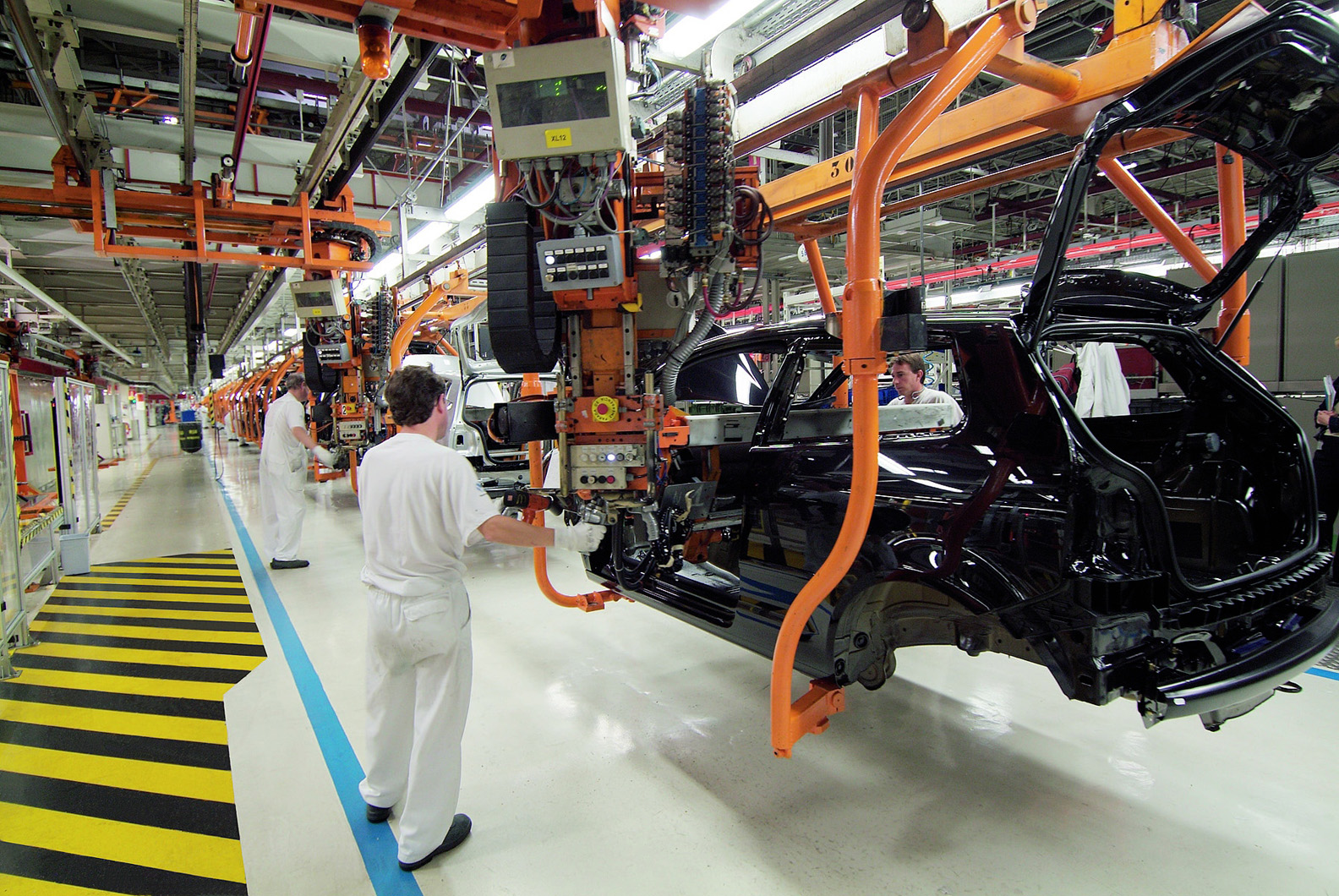 A global shortage of semiconductor computer chips continues to disrupt the automotive supply chain, with Audi’s boss now admitting the problem will see huge production shortfalls and the furlough of over 10,000 staff.

Speaking to the Financial Times, CEO Markus Duesmann said the issue was “a crisis upon a crisis”, forcing production lines to slow to the point that up to 10,000 fewer Audi models could be built in the first quarter of 2021.

Semiconductors – a crucial component for modern infotainment systems, driver aids and various electrical components – are in particularly high demand because of a pandemic-driven surge in demand for consumer electronic devices, including games consoles, laptops and tablets.

This was compounded by an uptick in demand for new cars in the final three months of 2020 that beat forecasts. This meant manufacturers and suppliers were caught off-guard with late placed orders, and long lead times in chip production could mean delays of several weeks.

Honda has paused production at its UK factory next week, due to a lack of the components – the third time in two months that the brand’s UK production line has been forced to halt by supply bottlenecks.

Toyota’s Chinese production lines were hit last week too, while Audi and Volkswagen were reported to have reduced the working hours of nearly 19,000 German workers in light of the shortage. Reports suggest the VW Group could produce up to 100,000 this quarter.

A Volkswagen spokesman told Automotive Daily’s exclusive partner Autocar: “So far, we haven’t quantified the full volume impact as we continue to work intensively with our suppliers to minimise shortages. However, we expect the ramifications to continue at least in the first quarter, with potential to recover any lost volume later in the year.

“Another issue we’re dealing with is the second wave of the Covid-19 pandemic and how it’s affecting not just our manufacturing operations but also the crucially important supply chain. Where employees or supplier staff are shielding or ill, that is of course resulting in pressure on productivity and supply – although of course our main focus is on protecting our own and our suppliers’ staff.

“Like many UK companies, we made intensive preparations for Brexit, including ensuring a healthy quantity of stock in the country to cover any short-term logistic issues.”

Meanwhile, in the US, Ford’s plant in Louisville, Kentucky, was idled last week as the manufacturer was forced to pause production of its Escape and Lincoln Corsair models. Fiat Chrysler Automobiles took similar measures at its factories in Mexico and Brampton, Canada.

According to Bloomberg, consumer electronics producers are higher-value customers for semiconductor manufacturers as they place higher orders than car manufacturers. The site estimates that a billion smartphones alone are produced each year, compared with fewer than 10 million cars.