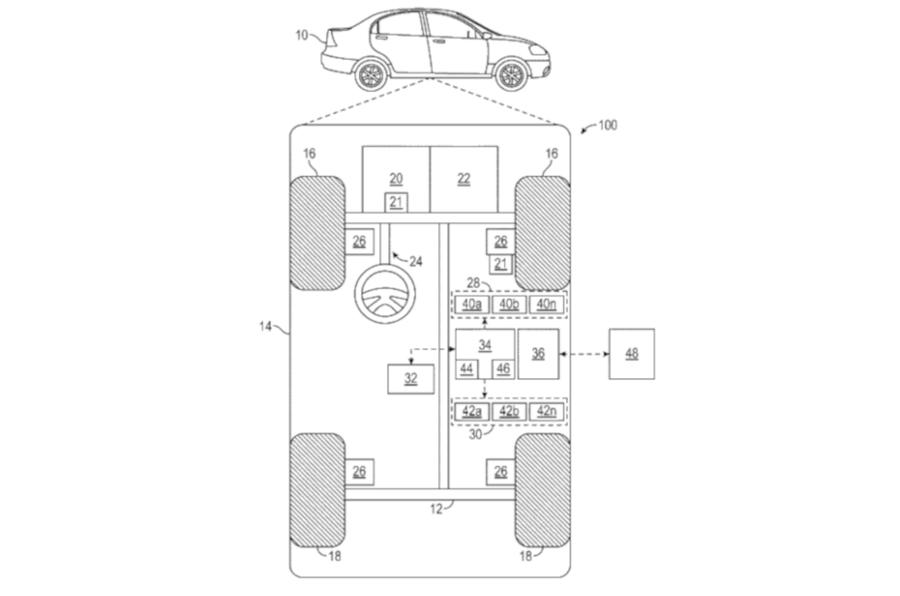 New technology from General Motors could result in learner drivers being taught by autonomous cars.

General Motors (GM) has filed a patent for new autonomous vehicle technology that could teach learners how to drive without the need for a human instructor.

GM suggests that it could introduce technology in its future self-driving cars that will judge a learner’s driving ability, giving operational feedback and taking over control if needed.

The documents, filed with the United States Patent and Trademark Office, show the use of sensors and an on-board computer to judge the learner’s skills. It then gives a score to the driver based on their actions – affected by the extent to which the self-driving tech needed to intervene at any stage. GM says that although current training methods with a human instructor work, they might not be “optimal” in all situations, adding that more time and money could be spent by a learner with a human teacher.

No news has been announced about a release plan for the technology, and given GM’s limited presence in Europe, any production roll-out would no doubt be initially restricted to its US home market.

Back in 2020, GM-owned autonomous vehicle manufacturer Cruise unveiled an electric self-driving shuttle called the Origin. It was designed as part of the American company’s commitment “to improving life in cities” and will form the basis of a new public mobility service being rolled out in San Francisco, California.