The Gordon Murray Group (GMG), founded by the eponymous British car designer, has detailed a bold £300 million (AUD$537 million), five-year expansion plan that will result in the UK-based firm substantially diversifying following the launch of its T50 supercar.

Central to GMG’s growth will be significant investment into its Design division, which is in the process of developing a “revolutionary, lightweight, ultra-efficient electric vehicle architecture” designed for urban-oriented passenger and commercial vehicles.

Official details remain under wraps, but Murray told Automotive Daily’s exclusive partner Autocar this will take the form of “a highly flexible EV skateboard designed to form the basis of a B-segment vehicle – a little SUV with a compact delivery van derivative, for starters”.

It will be less than four metres long, so likely to be comparable in size to the Volkswagen e-Up, although Murray stresses that it will be “a practical small car rather than a tiny city car”, suggesting that it will bear minimal resemblance to the tiny T27 that he designed a decade ago. 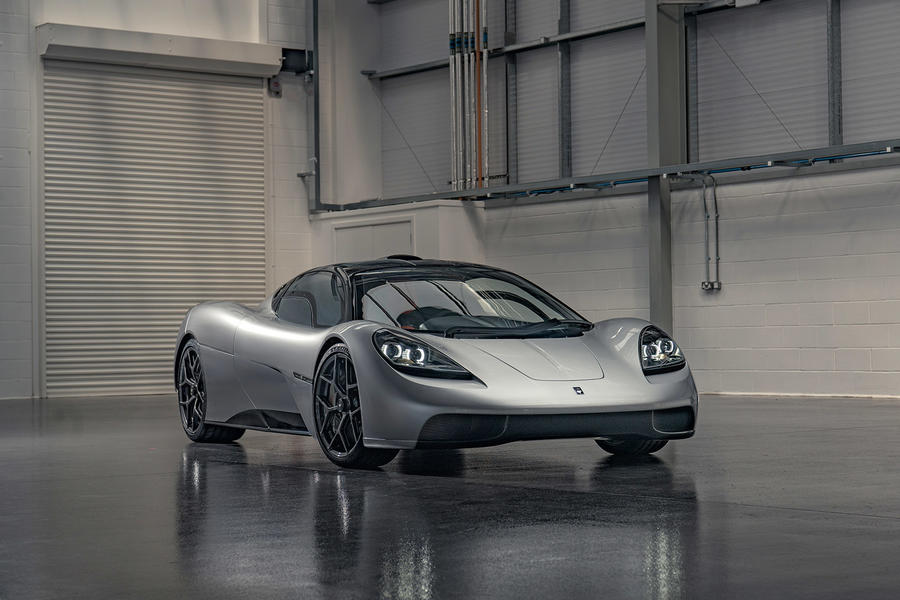 Elsewhere, GMG will develop a ‘super-light’ facility that will seek to “progress weight and complexity reduction of both vehicle architectures and manufacturing processes”.

Another facility at its research and development base will build frames for use in GMG vehicles.

GMG has appointed Richie Sibal, formerly of McLaren and Lotus, to head a dedicated electronics division, which will focus on developing EV powertrains for car makers and technology companies.

Despite the enhanced focus on electrification, Murray has pledged to follow the T50 supercar with a second V12-engined model, before a “very noisy” hybrid.

The T50 itself remains on track to enter production later this year, and its exclusivity, premium orientation, styling and dynamic focus will be principles carried across to future GMG models.

Also announced by GMG are a series of additions to its leadership team, principally the appointment of ex-Lotus chief financial officer Phillip Lee as group director, group CFO and CEO of the Automotive division.

Do these plans involve your iStream manufacturing principles?

“Most definitely. We believe the EV era provides new iStream opportunities, using patents we already hold for integrating the vehicle’s battery into its structure. The advantages we’ve discussed are all still there: minimal stamping, low investment, green technology and great flexibility.” 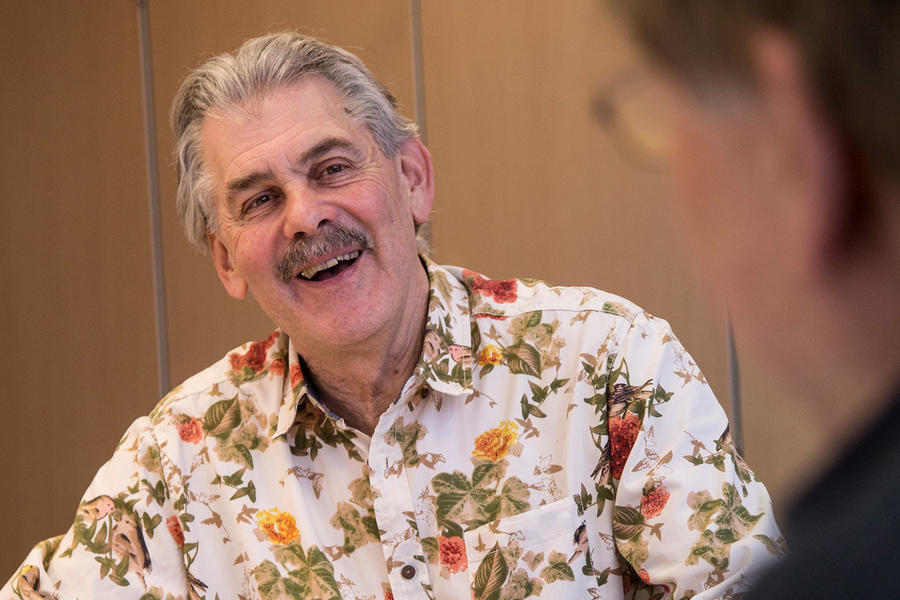 Do you see new lightweighting opportunities in the EVs you’re visualising?

“Very much so. In fact, that’s one of the first challenges for Richie Sibal, CEO of our new electronics division, GME. He’s setting out to create components and find partners that result in more compact, efficient electronics, motors, batteries and inverters. We believe our B-segment design has the potential to cut current all-up weights by about a third.”

Will you sell your technology to other firms, as before?

“We’re doing it a bit differently. Rather than offering licences, where clients were required to pay all upfront costs, we will adopt something closer to a franchise system, where we use part of the £300 million (AUD$537 million) we’ve earmarked for investment to develop a fleet of prototypes that clients can see and drive before making a commitment. Then, of course, they can modify them for size, styling and function. But all the iStream advantages will still be there.”

What about the planned GMG campus? Will it be like the one Sir James Dyson has established in Wiltshire?

“For sure, but that’s phase four, and it will probably need fresh investment. We want to finish our new HQ and hit some of the other targets we’ve discussed before we get to that. But it’s very much one of our objectives.”