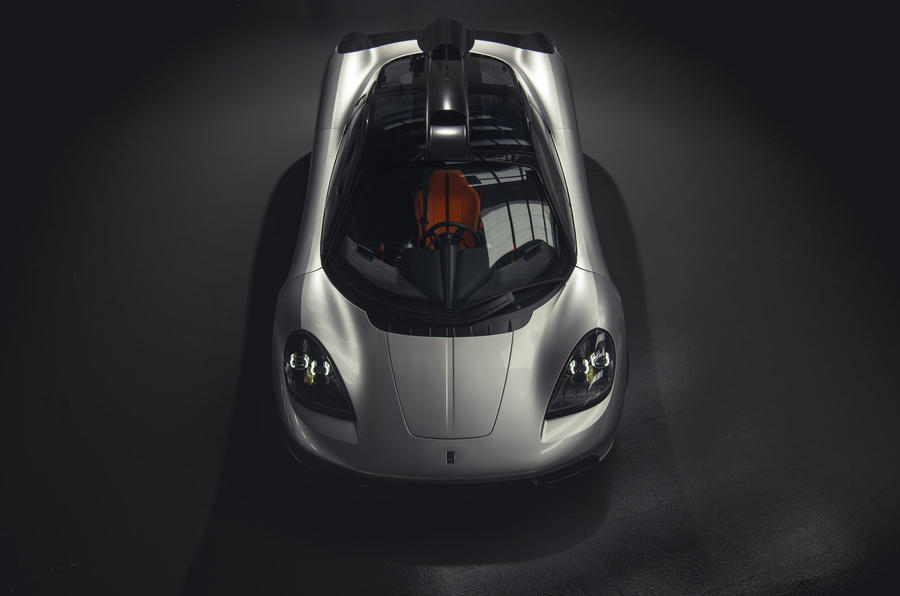 Gordon Murray will follow up its radical V12-powered T50 supercar with an all-new performance model, to be revealed on 27 January.

The new arrival, named T33, is described as “the world’s finest supercar GT”, suggesting it will place more of a focus on refinement than the T50, which prioritises high-speed thrills.

Unlike the T50 and track-oriented T50S, however, the new model will be built at the Gordon Murray Group’s (GMG) new headquarters in the UK, the construction of which is set to begin imminently.

The new AUD$94.4 million facility will house GMG’s design, development, sales, servicing and heritage departments. The new supercar is expected to be mostly developed on site, where the company aims to have a fully functioning test track by the end of 2022.

Further details of the model have not been revealed, but Murray himself has previously confirmed that the company will launch a second V12-powered model before following that up with a “very noisy” hybrid. 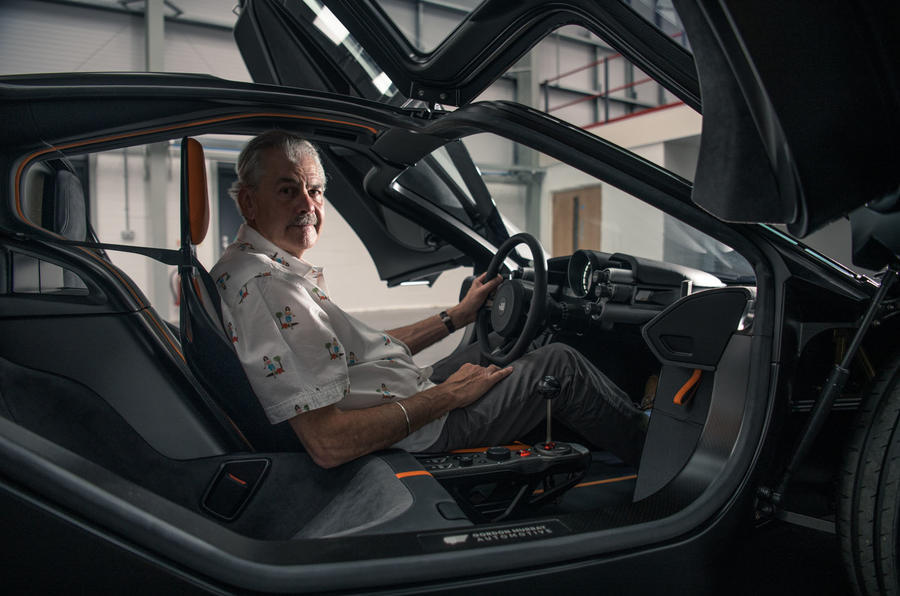 Given the AUD$5.29 million price and segment-leading performance figures touted by the T50, it is likely that the firm will seek to usher in a more ‘accessible’ sporting model.

The firm’s iStream production principles will be deployed to keep weight down as far as possible – despite packing as much power as the Bentley Continental GT Speed, the T50 weighs less than the Mazda MX-5 – but confirmation of its GT positioning suggests that a more comprehensively equipped cabin and road-focused suspension set-up could be among the chief differentiators.

More details will become clear at the reveal, but for now Murray said he is confident that both the car and the company’s new HQ will be “game-changers in the automotive industry”.

He added: “We will have many important milestones for our HQ over the next two years. But one of the most important will be on 27 January when we reveal the first Gordon Murray Automotive vehicle to be manufactured there.

“We’re all extremely excited to be revealing such a significant car to the world in just three weeks from now.”