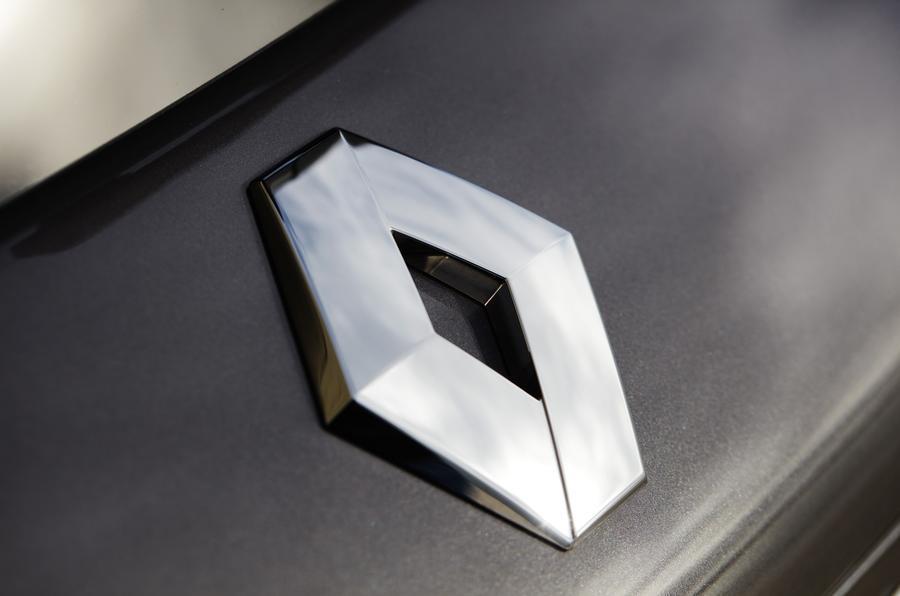 Groupe Renault sales fell by 21.3% last year, due to the impact of the pandemic, but boss Luca de Meo believes a renewed focus on more profitable models and EVs will help it to bounce back in 2021.

While the year-on-year drop of 21.3% was a sharp decline, it actually reflected a recovery from the first half of 2020, when Groupe Renault’s sales were down 34.9% year-on-year. The firm posted a loss of AUD$11.44 billion in the first six months of the year.

The group will further expand its EV line-up this year with the launch of an electric Renault Twingo and the Dacia Spring Electric.

Renault also said that orders in Europe in December 2020 were up 14% compared to 2019, with the Renault brand also increasing its market share in the region, while reducing its inventory of models in stock.

De Meo said the firm is “now focusing on profitability rather than sales volumes, with a higher net unit margin per vehicle in each of our markets”.

Groupe Renault will present a new strategic plan, which it has called the ‘Renaulution’, on Thursday 14 January, with the firm set to focus on more profitable models. Reports suggest it will include the revival of the 4 and 5 models as electric cars and turning Alpine into an electric performance brand.