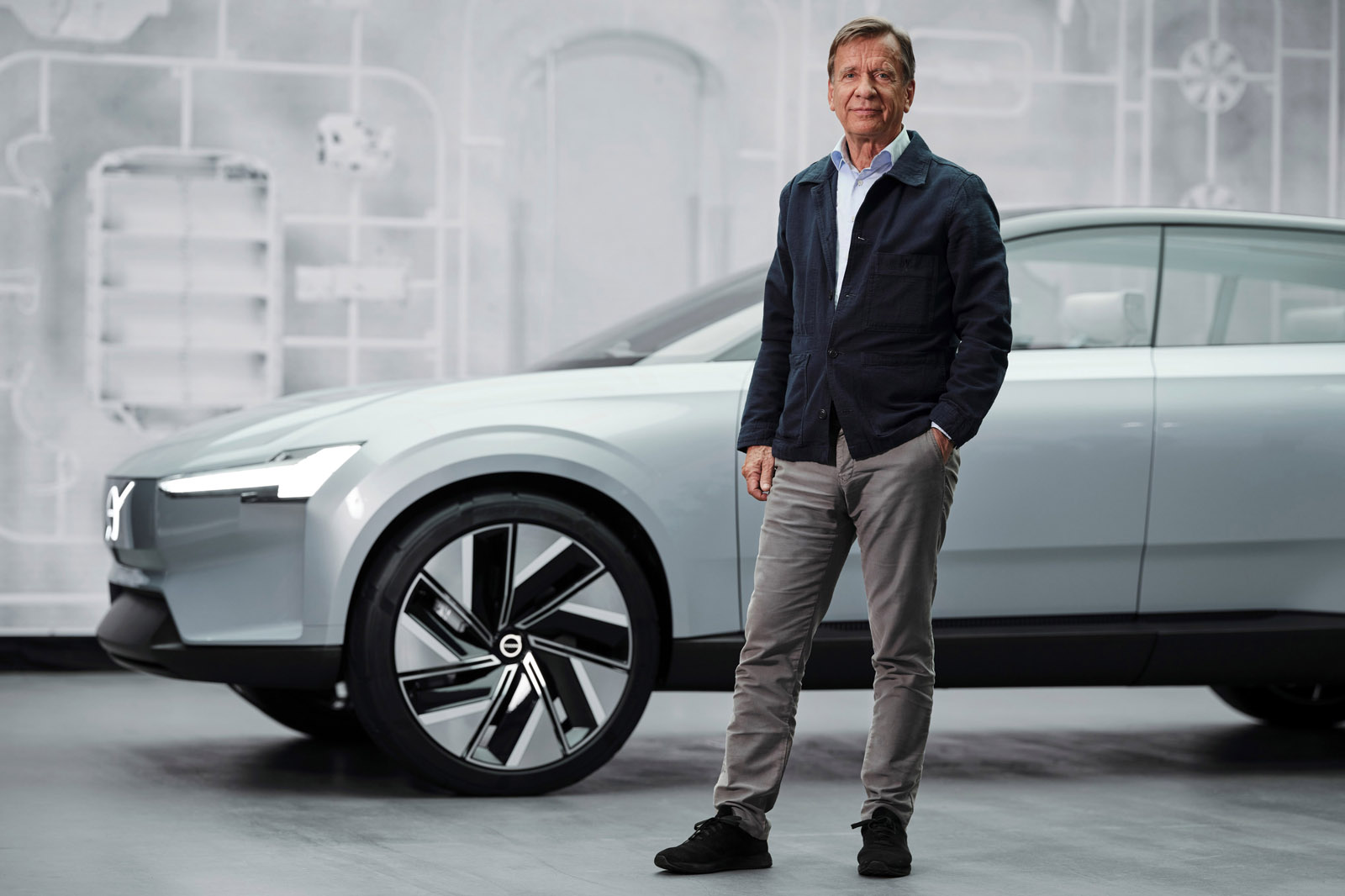 Håkan Samuelsson has stood down from his position as Volvo boss after the better part of a decade, to be replaced by ex-Dyson chief Jim Rowan.

This brings to an end one of the most transformative eras in the brand’s 95 years. Under Samuelsson’s stewardship, Volvo has refocused its product lineup, developed new architecture, set sales records and committed to a future based on electrification, while continuing to make safety a priority – having begun to limit the top speed of all its models to 180km/h in an effort to reduce road traffic deaths to zero.

Samuelsson remains among the most candid CEOs we’ve known in recent years, willing to talk about most subjects and always with straight answers.

He will also be missed for his ability to not just spot coming changes in the way cars are created and sold but act on them before rivals. Here are some landmark moments from his tenure:

2014 Off the back of a strong 2013, Volvo kick-started its revitalised line-up with the all-new XC90, its first car developed under Geely ownership.

2016 In another bumper year for sales, Volvo started building a factory in the US for cars based on its new SPA platform and partnered Uber for autonomous car development.

2017 Volvo vowed to electrify its line-up in just two years and launched Polestar as a sibling brand.

2018 The Volvo XC40 won Car of the Year and took sales yet higher, while the 360c concept hinted at self-driving aims.

2019 Volvo made good on its electrification promise and revealed its first EV.