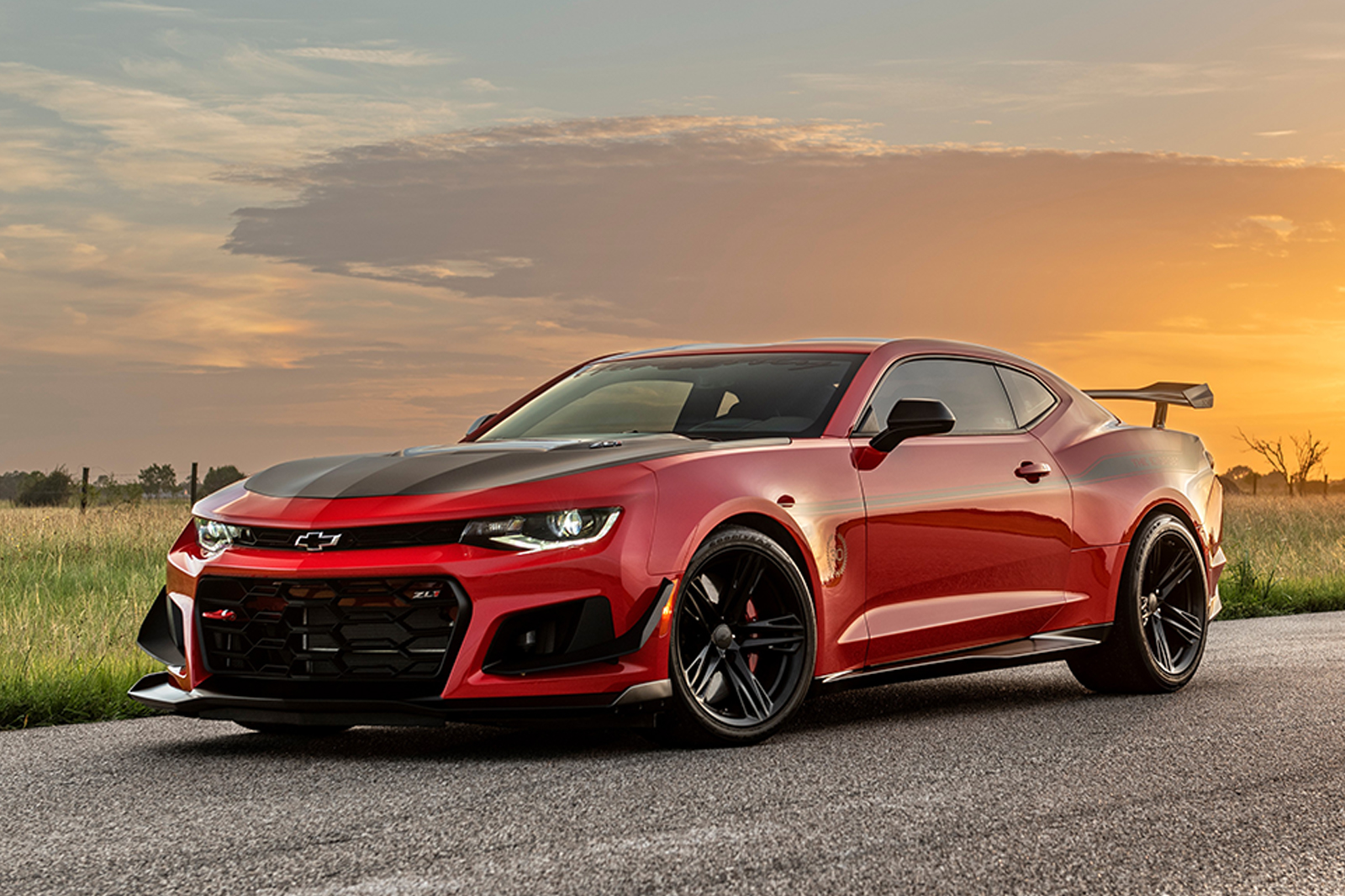 US-based Hennessey will produce a limited-run ‘Exorcist’ version of the Chevrolet Camaro to mark the firm’s 30-year anniversary, packing 745kW and 1197Nm.

The Hennessey Exorcist 30th Anniversary Camaro is priced from $135,000 (AUD$183,000) and is marked out from the ‘standard’ Exorcist by bespoke commemorative badging and a unique red and black paint scheme. Each car will receive an individual build number, inscribed on the car’s chassis plate. The special edition model gains the same upgraded supercharger, high-flow air induction system and custom camshaft as the stock Exorcist, along with its upgraded valve springs, intakes, lifters and pushrods. The car also receives a high-flow catalytic converter and an HPE engine management calibration over the standard Camaro. “The Exorcist is the epitome of the American Muscle car and has the off-the-line performance to embarrass almost any car on the planet. We’ve been making fast cars faster since 1991, so our 30th Anniversary Exorcist pools all we know into one ferocious supercar slayer,” said John Hennessey, Hennessey CEO. The special-edition model can also be specified as a convertible or a coupe, with a choice of manual or automatic transmissions. The firm says its available to both US and worldwide customers. The 30 special-edition models will complete the brand’s 100-car production run of the Exorcist, which originally went on sale in 2017 as a rival to the Dodge Demon.