Honda to revive Integra name for new model in 2022 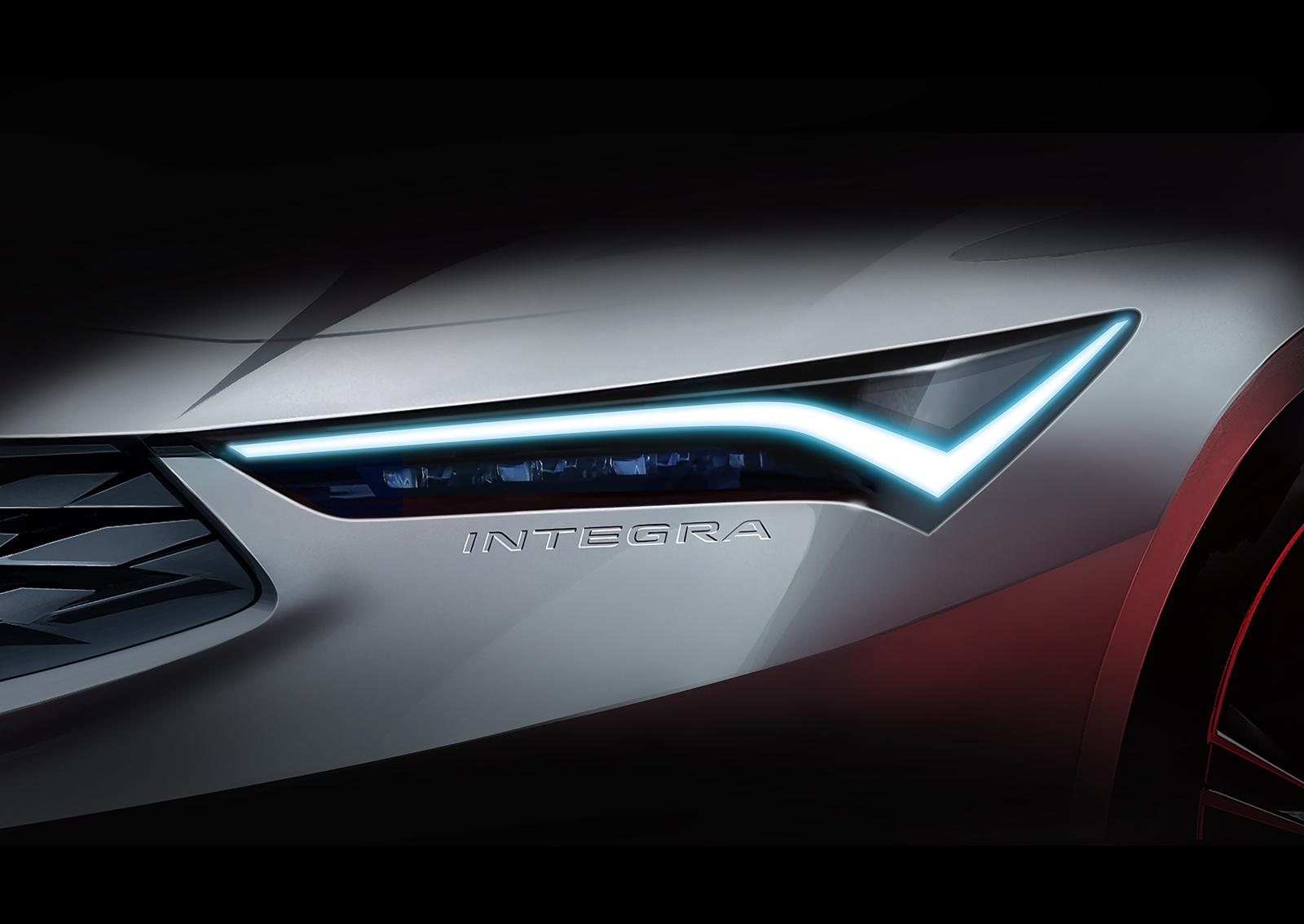 Honda will revive the fabled Integra name after a break of 15 years for a new ‘compact premium’ car that’s set to arrive next year.

The Integra name was used for four generations of sports coupé that were produced by the Japanese firm from 1986 until 2006.

Its return in 2022 was confirmed by Acura – Honda’s American-market premium brand – during the launch of the NSX Type S.

Acura said that the revived Integra will “rejoin the performance brand’s product portfolio as a new compact premium entrant” and released a single teaser image showing part of the front end of the new car, which features Integra written beneath the headlights.

Acura brand officer Jon Ikeda said that the new Integra would offer “the same fun-to-drive spirit and DNA of the original”.

No further details of the machine have been revealed, including whether it would be offered in markets outside of North America or if a range-topping performance variants carrying Honda’s Type R or Acura’s Type S branding would be produced.

The revived Integra could be produced at Honda’s plant in Marysville, Ohio, where it would serve as a logical replacement for the NSX. The hybrid supercar will cease production there once the 350 Type S versions are finished. As with the previous versions, the new Integra could use underpinning from the Civic.

The Honda Integra was launched in 1985, replacing the Quint as a sports coupé closely based on the Civic. It was initially built in Japan and was one of two models that were badged as Acura when that brand launched in America.

The fourth-generation Integra, which was branded the Acura RSX in the USA, went out of production in 2006.