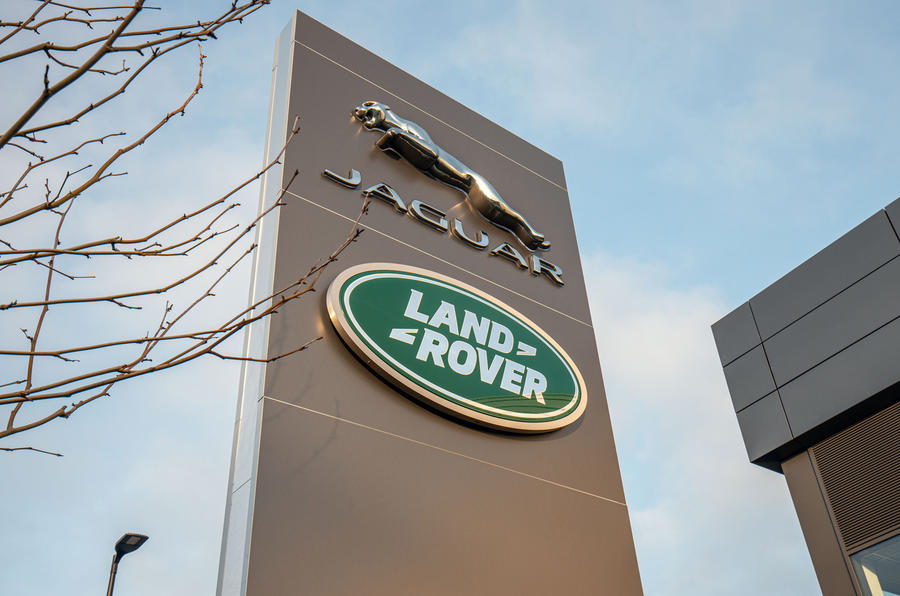 Jaguar Land Rover, after being badly hit by the global pandemic and related lockdowns, is now being hobbled by the global chip shortage.

Between May and June this year, the company reckons it has lost around 30,000 sales due to the chip shortage. A source of no small frustration when it says it has an order bank of 110,000 cars, of which around 29,000 are for the new Defender.

Even so, retail sales in the first quarter of this financial year were up by 63% over the same period in 2020, the point where the lockdown really started to kick-in.

North America was the company’s biggest market between April and June (selling 31k) followed by China and Europe. The UK was the fourth market at 24,000 sales.

The Defender is really starting to make waves, selling a bit over 17,000 units in the three month period, not so far behind the combined 19,000 sales of the Discovery and Discovery Sport. And just over 29,000 Jaguars were sold, which is impressive considering that the demise of ICE Jaguars was revealed to be only four years away.

The loss for this quarter was AUD$207 million, though JLR admits it has spent nearly a AUD$2 billion in cash over the same period. However, AUD$1.077 million of that was invested in machinery and capital investment and research and development. We can probably chalk that down to preparations for the Range Rover 5 and the new Range Rover Sport and the all-new MLA platform. It’s a cost that will repay itself handsomely.

So, with the Defender booming and the market recovering well, JLR should be out of the woods, but the company says the second quarter of this financial year will be even tougher thanks to the chip shortage.

The number of cars made for wholesale was up 73% between April and June, but the chip shortage had reduced the expected jump by 27%. In short, JLR production should have been up 100% over the same period of 2021.

And the company says it expects that the chip shortage will hit even harder in the second quarter of the this financial year. It had hoped that it could build 130,000 cars between July and September, but that total could be reduced by as much as 50%.

It doesn’t help either that JLR notes it will be seeing some “underlying structural capacity issues” over the next 12-18 months, likely related to the new Range Rover production line being installed, a task of significant complexity.

It’s been a rollercoaster year for JLR, which remains a relatively small player on the global automotive scene. However, the booming Defender may be the saving grace and JLR says it expects the red ink to switch to black in the second half of this year.