When Automobili Pininfarina set out a development and testing programme for its 1420kW, 350km/h Battista electric hypercar, the disruption of a global pandemic clearly wasn’t part of the plan.

But with customers already told that deliveries were due to begin in late summer 2021, the company knuckled down, adapted its programme and forged on with development.

Nine prototypes have now been built, including three dynamic evaluation cars sent to southern Italy for as full an engineering development programme as possible.

“It has been challenging, yes, and things have gone more slowly than we planned,” said Automobili Pininfarina CEO Per Svantesson, “but we remain on course for job one in 2021.”

The Swede comes across as unflappable and determined – attributes much needed during the pandemic response – and says he has committed up to 17 hours a day to video meetings from his Munich home to keep the Battista project and its 110 staff on track. “My wife brings me meals at my desk and the day moves on,” he joked. 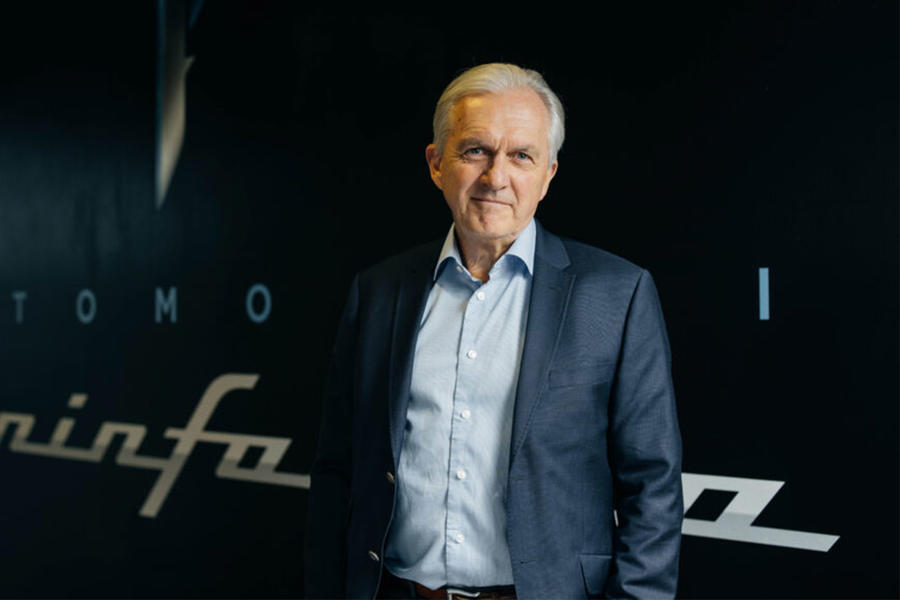 The coronavirus couldn’t have timed its arrival in Europe better if disrupting the Battista project was the goal. Work was just starting on the first prototype, the test programme was due to step up a level and a management reshuffle had elevated Svantesson to CEO.

Yet at this critical moment, the supplier network shut down, transport logistics were engulfed in extra paperwork, the workforce needed PPE and Covid-safe working procedures had to be implemented.

Project engineer René Wollmann, who was on the front line of the firm’s early response, said: “We had a lot of help from suppliers, sending staff into closed-down warehouses to retrieve the parts we needed so our build could go ahead.”

Although Automobili Pininfarina may fashionably be called a ‘start-up’, its production facility and the highly skilled workforce at the Pininfarina design house’s Cambiano headquarters near Turin is well-established, with a decades-long track record of building one-off prototypes and limited-run collector’s cars.

With fortuitous timing, a new production line had already been installed before the pandemic, so the prototype build wasn’t held back by any factory commissioning delay.

In addition, the Battista is based on carbonfibre underbody, suspension, motor and battery technology made by Rimac, which has saved time on fundamental engineering. 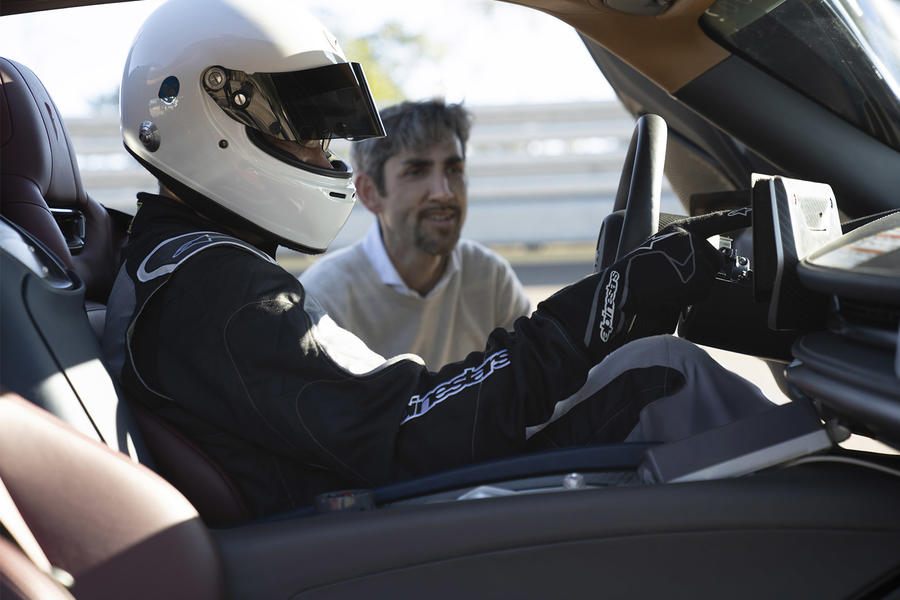 The pandemic pushed back the rival Evija, partly because Lotus is engineering its electric hypercar from scratch and had to postpone its testing until after the industry shutdown.

Nevertheless, Svantesson conceded that “maintaining social distancing while having technicians on jobs where two people are usually needed hasn’t been easy”.

He kept his full team at work, resisting any furloughs. “That was about the mental health of the staff,” he said. “We thought it better to have everyone in the office than at home.”

When the time came for high-speed testing in October, Automobili Pininfarina had to move swiftly. It had booked Fiat’s Balocco track, which was convenient for both its Turin base and Munich engineering centre, but Covid forced that into a temporary closure.

The firm therefore switched to Nardò in southern Italy, about 950 miles from Munich. This posed new logistical difficulties that it addressed by acquiring a fleet of EVs to run a shuttle service for people and parts in place of scheduled flights. “A few times, we tag-teamed drivers for overnight drives between Nardò, Munich and Turin, given that hotels weren’t open,” said Wollmann.

Some staff needed at Nardò for a long period, like chief test driver Georgios Syropoulos, were put up in apartments rather than hotels – another detail to keep the programme on course in the Covid era.

Nardò enforced strict Covid-safe regulations, based on the trackside rules adopted by Formula 1, which intensified the day-to-day activity on the Battista testing programme. According to Syropoulos: “Working around all the PPE rules, social distancing and personnel bubbles made the test track work that bit harder.”

This testing combined usual activities such as setting up the springs, dampers, tyres and aerodynamics with the newer discipline of torque-vectoring tuning, via fine control of the Battista’s four motors. And at the same time, the programme was run to WLTP homologation standards for providing range and energy efficiency figures.

“We may not have exhaust emissions and a combustion engine to prove out, but this isn’t a simple engineering programme. We’ve been very busy,” said Wollmann.

One important omission is hot-weather testing. This hasn’t been possible, given the ongoing international travel restrictions, so has been rescheduled for this summer, a few months before the planned start of Battista production.

To hit that deadline will be quite the achievement for a company of relatively modest size and resources.