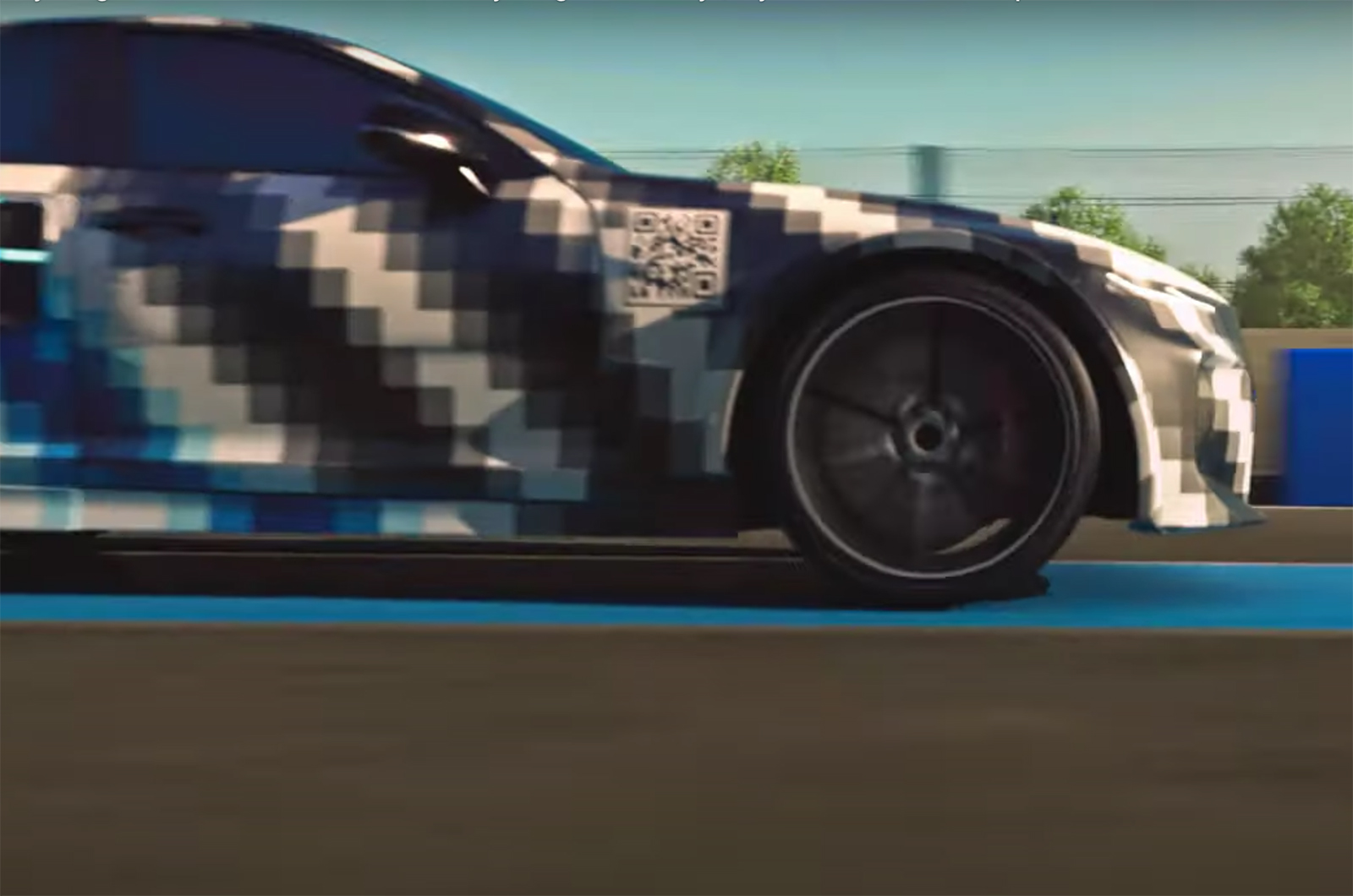 Hyundai is set to unveil plans for a series of hydrogen-based products and technologies next month – and they include a new track-honed performance car.

The Korean firm says its Hydrogen Wave online event on 7 September will showcase plans for a “future vision of a sustainable hydrogen society”. Hyundai also says: “State-of-the-art future fuel cell electric vehicles – as well as other innovative applications – will be unveiled during the forum.”

One of the videos shows a camouflaged hydrogen-powered Hyundai car testing on a race circuit, with the caption “Hydrogen, it’s full on toward a clean future”. Although no details have been given, Hyundai has previously said its N performance brand will develop both hydrogen fuel cell and battery-electric vehicles in the future. The car seen in the teaser videos has similarities with the US-only Veloster N, although it appears shorter and has a different design around the rear windows. Along with Toyota, the Hyundai Motor Group has continued to invest heavily in the development of hydrogen technology, for both transport and other uses. Hyundai says it is working on “exciting plans and business strategies for new hydrogen mobility technology, next-generation fuel cell systems and applications to diverse industries beyond automotive.”

Hyundai has a long history of hydrogen fuel cell technology, including the ix35, Ioniq FCEV and Nexo FCV vehicles.