Hyundai “not having talks” with Apple on self-driving car 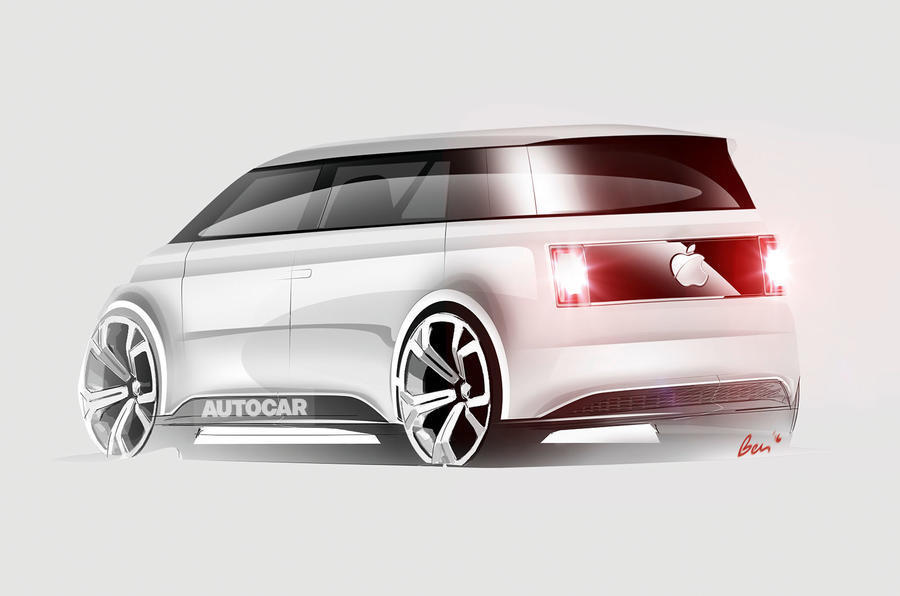 A potential landmark tie-up between Apple and Hyundai Motor Group (HMG) appears to be off the table after the manufacturer said it’s no longer in talks with the tech giant.

Shares in HMG rocketed 20% in early January as it emerged the two firms were considering sharing autonomous electric vehicle development, with Kia mooted as a potential production partner for the long-awaited Apple car, but Hyundai was quick to clarify that it was in talks with “various companies”.

Now, in an update to investors, HMG has clarified the situation: “We’re receiving requests for co-operation in joint development of autonomous electric vehicles from various companies, but they’re at early stage and nothing has been decided. We aren’t having talks with Apple on developing autonomous vehicles.”

Shares in Hyundai dropped 6.2% in the wake of the announcement, amounting to a loss of around AUD$3.89 billion in value, while Kia – which had been named specifically in the reports – was more dramatically impacted, losing 15% (AUD$9.81 billion).

The Korean company had previously confirmed reports that it was in talks with Apple to co-develop a self-driving electric car by 2027, shortly after Apple itself had publicly renewed its intention to launch its own bespoke car.

With HMG now out of the picture, it remains unclear where Apple will turn for assistance with the project. The Apple car will likely make use of the company’s own ‘monocell’ battery technology, which is said to offer greater capacity than conventional units, but the company isn’t believed to have developed a platform for the vehicle.