ICE cars are very much needed to fund EV transition 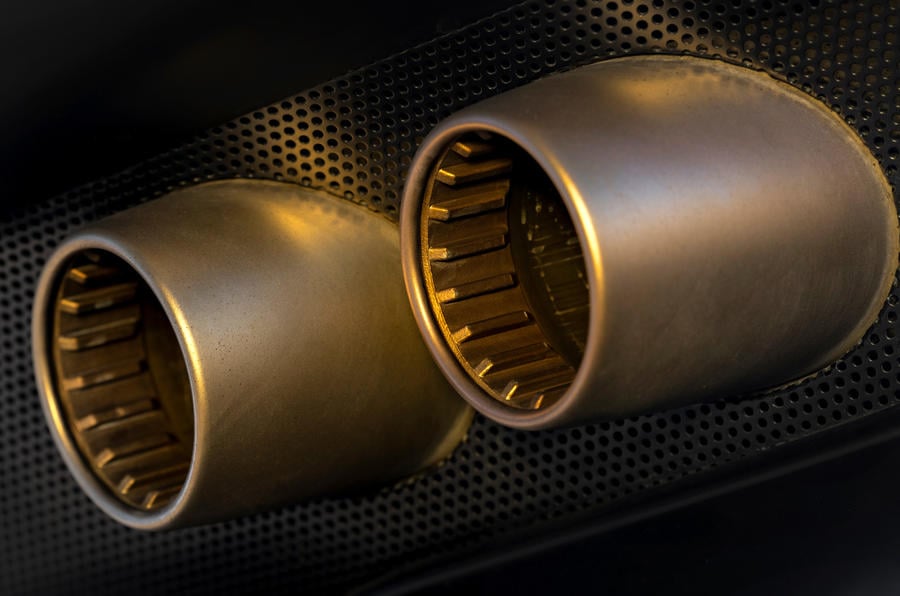 Given the tight margins of EVs, car makers are running out of time for sales of ICE cars to fund the transition.

Registrations of plug-in cars are flying. Great news for an industry that must transition rapidly to new technology, right? Maybe. Maybe not.

Analyst and journalist Matthias Schmidt is the go-to source for tracking the evolution of the electric car market and recently he released his observations on western European for the first half of 2021.

Points of note included battery-electric vehicle (BEV) registrations surpassing those of plug-in hybrids (PHEVs) in June, the first time it has happened this year. In the same month, all plug-in registrations topped 20 per cent of the total for only the second time ever. Germany registered most BEVs and the UK was second (148,700 versus 73,900). The Volkswagen Group dominated BEV registrations, with a 25.4 per cent market share.

So far, so good. But the success – and growing fears around the climate crisis – has led law makers to want to get a hurry-on. The EU Commission is now pushing to change the passenger car fleet average CO2 emission targets in 2030 to be 55 per cent below the 2020/21 average, rather than the currently regulated drop of 37.5 per cent.

Why is this such an issue when customer demand is so strong now, and growing? Because while making the cars is no problem, someone has to pay for the cost of developing them. With BEV margins so slight, and so heavily dependent on government grants at current levels, car makers are relying on the sale of petrol and diesel (ICE) cars to drive the profits to fund the transition. And the less time they have to do that, the more they have to sell as quickly as possible.

Highlighting the problem last week, Volkswagen boss Herbert Diess said: “Maintaining high cash flows from our ICE business to finance the transition will be paramount.” It’s a brave admission, given many will see it as standing in the way of the environmental benefits (VW itself estimates it accounts for about 2 per cent of the world’s CO2 output), but it is worth highlighting that it is the pace of progress that is being disputed, not whether change is needed.

The contradiction is clear, but the calculation required to deliver a clearer picture of the right path to take harder. Could it be that giving established car makers longer to transition would also be better for the planet? Maybe so, but who’d dare to make the case?