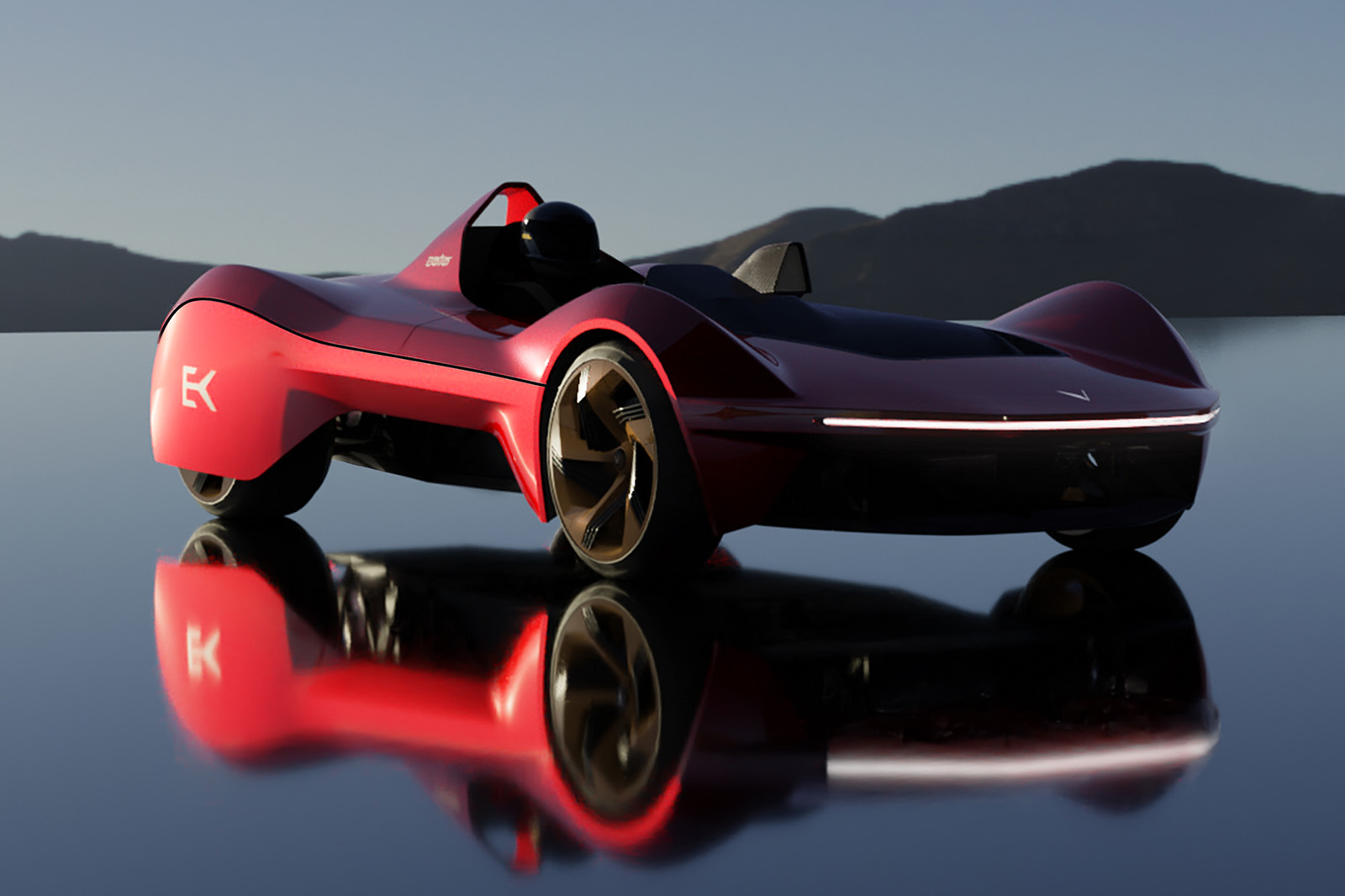 An Indian start-up has revealed an electric hypercar that, it claims, is the “lightest EV ever” and the fastest car the country has ever produced.

The Ekonk, built by Mumbai-based Vazirani Automotive, is an EV prototype that follows the firm’s Shul hypercar concept, which made its debut at the Goodwood Festival of Speed this year.

The single-seat model uses a bespoke battery technology to keep its power source cool at speed by using air, rather than a liquid-cooled system as used by other EVs.

The firm says the technology, named ‘DiCo,’ is based on biomimicry used by animals to regulate their body temperatures through breathing. 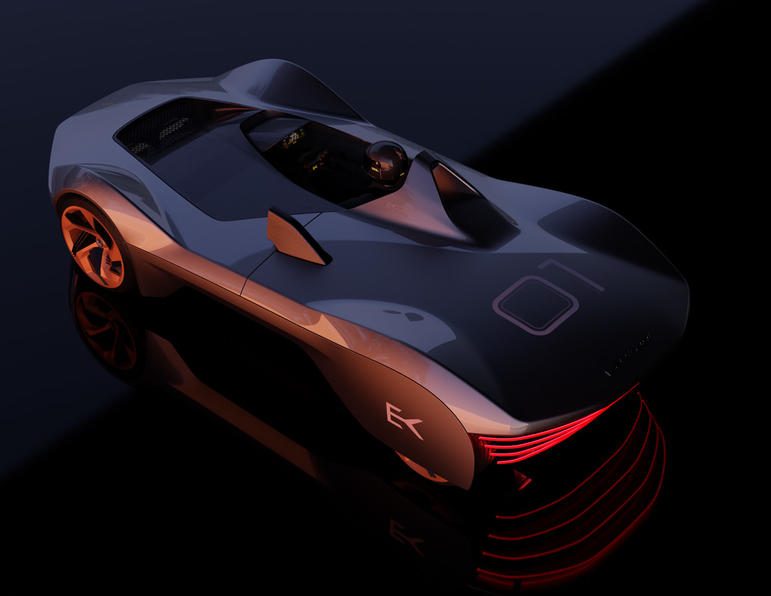 Said to weigh 738kg thanks to a body made completely from carbonfibre, the Ekonk has a power output of 538kW, with a top speed of 309km/h and a 0-100km/h speed of 2.5 seconds. The car has been tested in prototype form at the Natrax high-speed track near Indore, India.

“For us, Ekonk signifies our real beginning, where for the first time design and innovation come together. It’s our first vehicle that’s ‘alive’,” said the firm’s founder, Chunky Vazirani, formerly of Rolls-Royce and Jaguar Land Rover. Vazirani says the model’s design, which includes covered wheels, means the Ekonk has one of the lowest drag coefficients for a vehicle of its kind. The car has no electronic driver’s aids and a one-to-one power-to-weight ratio.

It is not clear if the Ekonk will go into production, but the technology seen in the model will be implemented in the new, production version of the Shul. 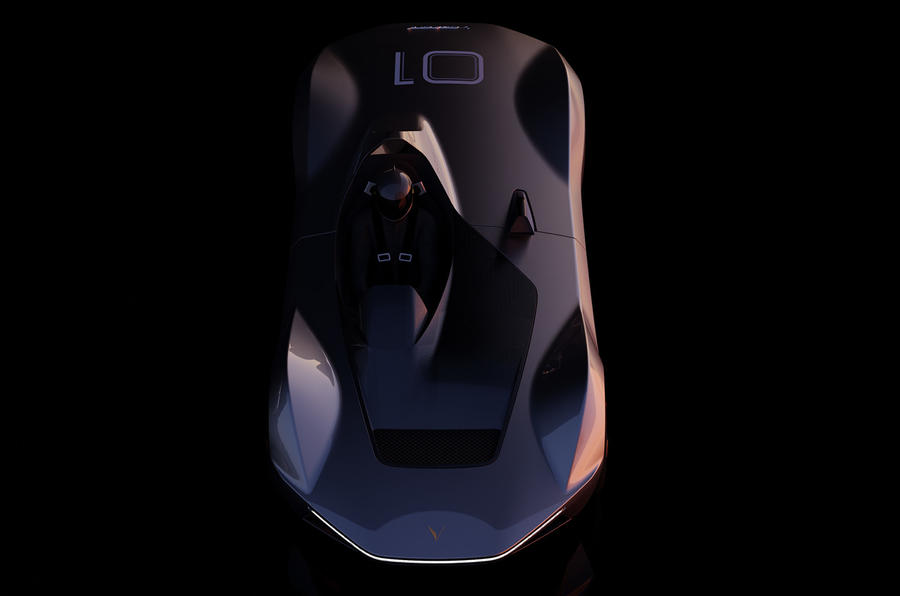