Ineos Grenadier delayed until 2022 due to “unavoidable delays” 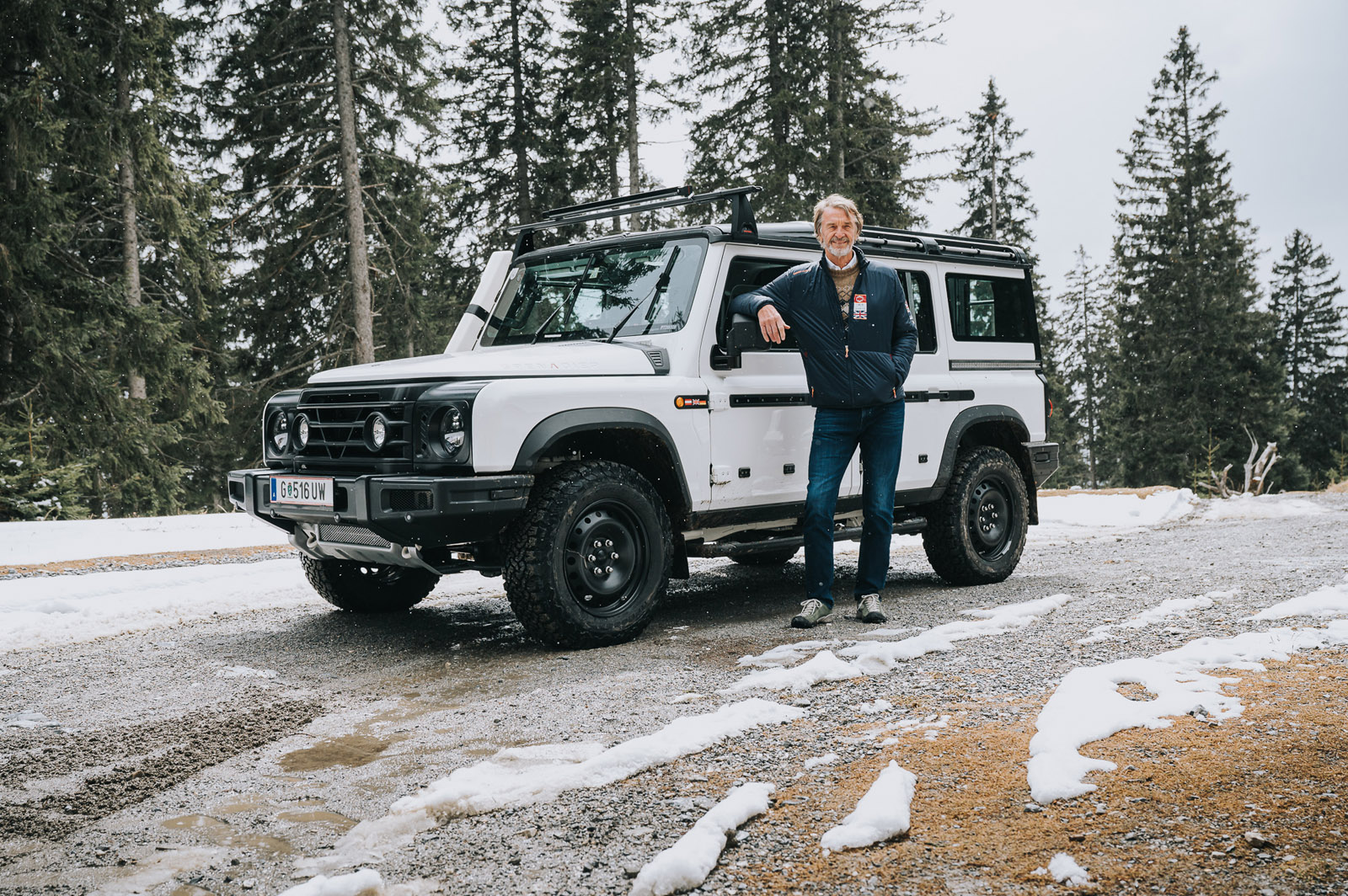 The launch of the Ineos Grenadier, the rugged new off-roader being developed by Sir Jim Ratcliffe’s firm, has been delayed until 2022.

The 4×4 was due to be launched towards the end of this year, but Ineos Automotive has now pushed back the start of production until July 2022, citing “unavoidable delays” last year.

A prototype version of the Grenadier was first shown in public last September, and the machine is currently undergoing testing and development work. The firm has agreed a deal with BMW for a supply of 3.0-litre turbocharged straight-six petrol and diesel engines.

Ratcliffe recently drove the machine on an off-road test course in Austria close to the base of engineering partner Magna Steyr, which is leading the development programme. Following the test Ratcliffe said that “there is still work to do, but I am confident that the Grenadier will do the job we have developed it for”.

Ineos now says it has “intensified” its engineering programme with a second phase of more than 130 prototypes, which the firm claims will complete around 1.1 million miles of testing worldwide. Prototype versions have previously run in Sweden, and future tests are due to take place in Death Valley, USA and the Middle East.

The Grenadier is due to be produced in Hambach, France, at the former Smart factory that Ineos purchased from Mercedes-Benz late last year. The firm had previously planned to assemble the car at a new facility built in Wales.