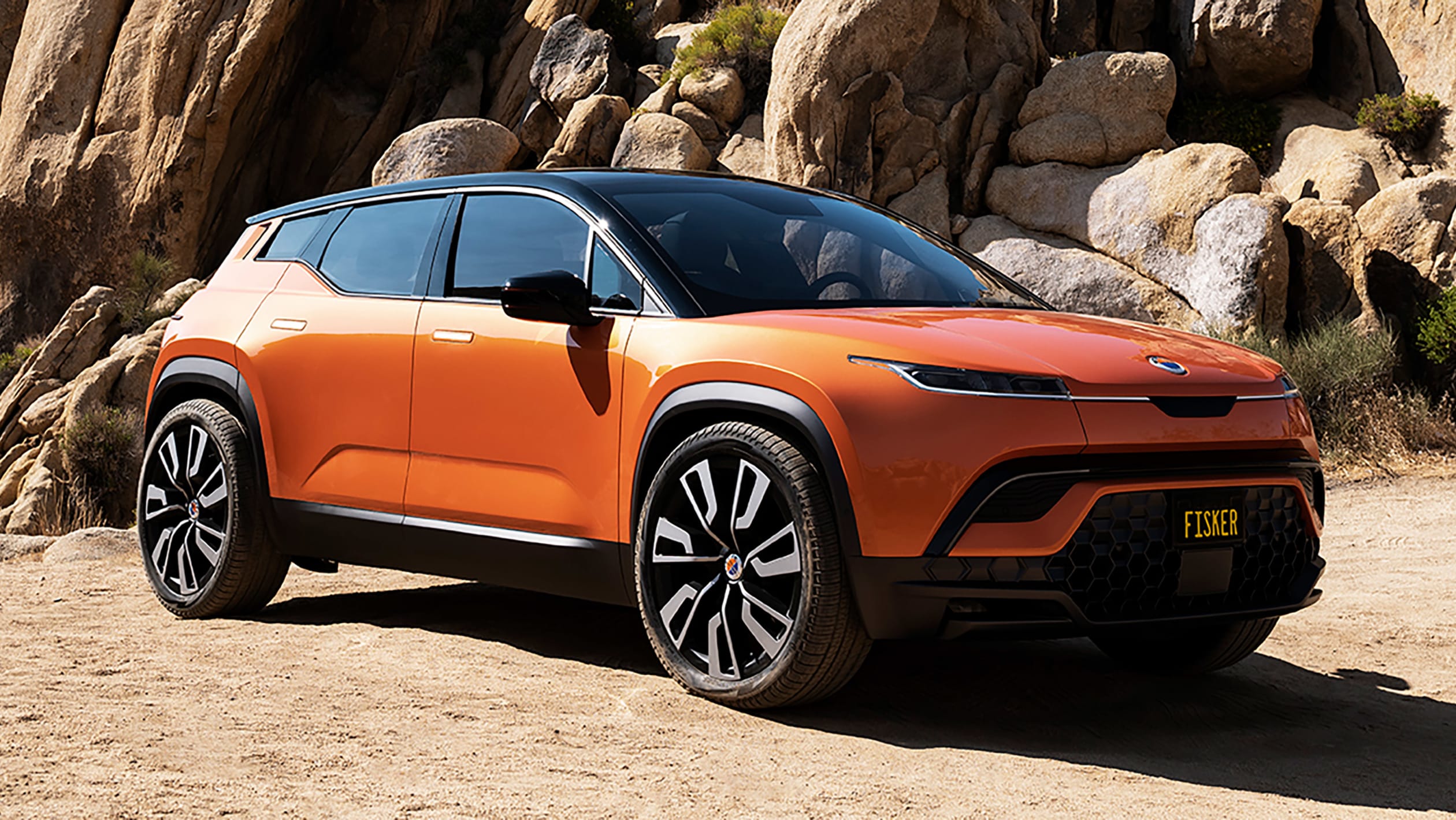 Henrik Fisker has unveiled the production-ready version of his eponymous EV start-up company’s first model, the Ocean SUV, a year ahead of its global launch.

To be produced by Magna Steyr in Graz, Austria, the Ocean will be produced as a right-hand drive vehicle in 2023, arriving in the UK the same year although without confirmation of its Australian launch.

Its design, five-seat interior and technical make-up are largely unchanged from the prototype first seen in 2019, right down to the convertible-style California Mode function and roof-mounted solar panel, and a rough starting price of $52,000 is targeted. We spoke to Fisker at the Los Angeles motor show to find out more about how he plans to succeed this time, following the demise of his earlier, Karma-making automotive business.

Have you been inspired by any other companies?

“Not really. We’re doing it differently to Tesla, for example. They’re building their own dealerships; we will have Experience Centres where you can go and see the vehicle, but we won’t service and deliver vehicles from these centres because generally they’re expensive real estate. So we’re trying to cut costs by putting our distribution centres outside the cities and making partnerships for service. All this has allowed us to cut costs for the customer.

“If there’s anybody that has inspired our business model when it comes to manufacturing, it’s probably Apple. They don’t build their own products; they spend all their efforts on customer features and solutions. That’s the way we’re doing it.”

“Getting [ex-Aston Martin Racing boss] David King on board, who I know from my days at Aston Martin, will allow us to do some exceptional, enthusiast-focused vehicles that will be higher-priced and lower-volume.”

Will Magic Works have a hand in series-production cars?

“Right now, we’re looking at Magic Works running our higher-end vehicles. We’re dividing it into two different segments: one is high-volume vehicles below $70,000 [AUD$97,000], then we’re looking at lower-volume vehicles – not one-offs – and they’re above $70,000. We will talk more next year about what those models are, but right now we have two vehicles that David is working with me on defining. We already have design concepts for those two vehicles. And then the second role for Magic Works is that if we end up doing specialty vehicles, like a police version of the Ocean, that will probably be done there.”

Will Fisker primarily be an SUV brand?

“No. We’re planning an upper-end sports car that David and I are defining right now, and we’re looking at different business case scenarios for that. I want to go out and make a really cool enthusiast’s vehicle, but I want to redefine what that means as an EV.

“I think we’ve seen enough mid-engined two-seater vehicles that it’s almost like the market is flooded. So I want to do something different, something that fits into the future, which is probably more usable and a lot more fun than we’ve seen so far and maybe really radically designed, too.”

About the Fisker Ocean

The production version of the new Fisker Ocean electric SUV has been revealed at the Los Angeles motor show, a year before it goes into production for global sale.

It takes on the Audi Q4 E-tron and BMW iX3 with competitive performance figures, a raft of advanced technology and a range of up to 560km. Pilot production has begun so that the necessary crash tests and homologation processes can get under way.