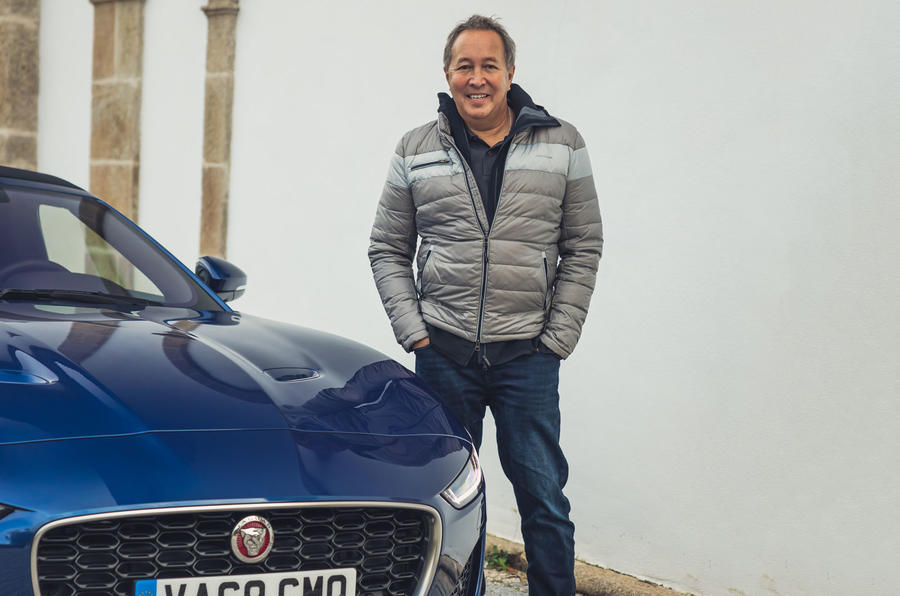 Jaguar design director Julian Thomson will leave the British firm at the end of the month, after less than two years in the role.

Reasons for the departure are unclear, but a Jaguar statement said he will explore other exciting opportunities outside of Jaguar Land Rover. Reports online suggest he could be headed to China, to work for nascent EV brand Ola Electric.

Thomson has been at Jaguar Land Rover for more than 21 years, following 12 years at Lotus – where he penned the original Elise – and a brief spell in Germany for Volkswagen, working on production and concept vehicles. During a two-year stint as advanced design director at Land Rover, he was involved in the design of the radical LRX concept, which would go on to become one of the company’s most important models: the Evoque.

He was also a member of the team that created the final designs for models including the XE, XF and F-Type, and was appointed design director in 2019 when predecessor Ian Callum announced his departure to pursue other design avenues.

Thierry Bolloré, Jaguar Land Rover CEO, said: “Julian has always endeavoured to be a champion of creativity, diversity and building a fair and positive work culture. I would like to thank Julian for his great work, leadership, dedication and significant contribution and wish him every success in the future.”