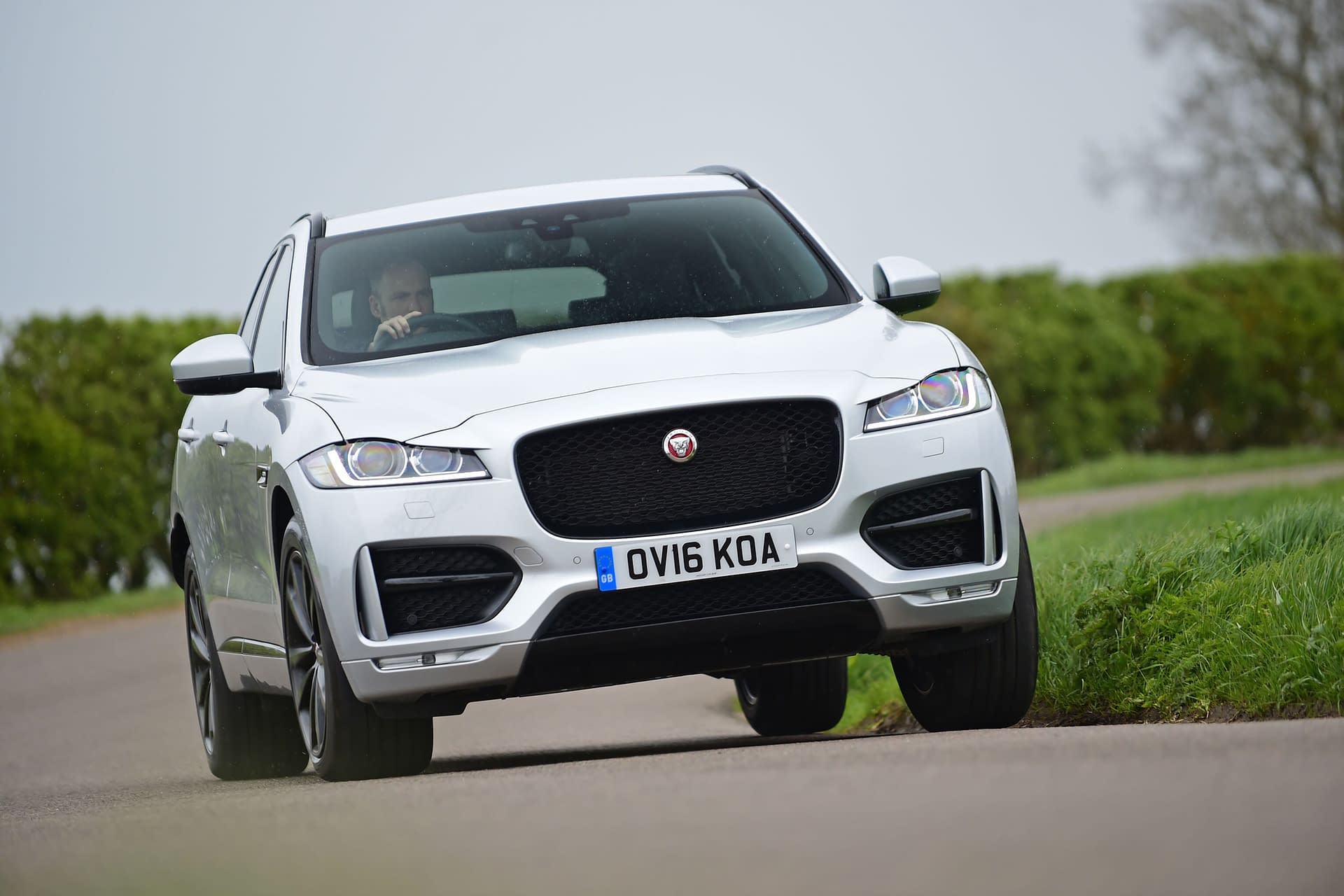 Jaguar hit the bullseye with its first SUV. The F-Pace has good looks and a classy interior, and it proves that you don’t need to sacrifice driving excitement when choosing a family-friendly crossover. Automotive Daily’s partner Auto Express liked it so much at launch that they named it thier 2016 Car of the Year, and it’s still a leading choice in the premium crossover class. It’s got competition from the Volvo XC60, and fresher BMW X3 but the F-Pace remains one of our favourite all-rounders.

The 2.0-litre Ingenium diesel is a punchy performer and R-Sport models look sporty and have all the essential kit. The F-Pace is as luxurious and comfortable as a Jaguar SUV should be. All in all, it makes Jaguar’s first effort in the crossover SUV market a notable success, and global sales have backed this up. Only the slightly low-rent infotainment system really lets it down.

The F-Pace began a new era for Jaguar. Until 2016, people were used to Jaguar selling sedans and sports cars, but the F-Pace was the first SUV for sale from the British manufacturer.

Under the skin, the F-Pace shares running gear with the XE and XF models, so engines and gearboxes are shared with these models, but the SUV body means it offers greater practicality than its sedan siblings. 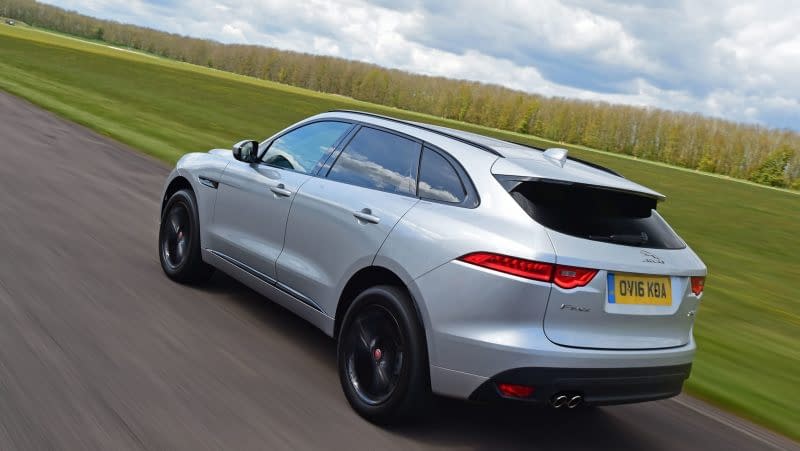 The F-Pace is a front-runner in the mid-sized premium SUV class, where it rivals models such as the Audi Q5, BMW X3 and Mercedes-Benz GLC. Also worth considering are alternative choices such as the Alfa Romeo Stelvio, Porsche Macan, Lexus NX and Volvo XC60, as well as the Range Rover Velar, which is similar to the F-Pace under the skin. The F-Pace is slightly larger than all of these models, though, so it’s more spacious and practical as a family car. 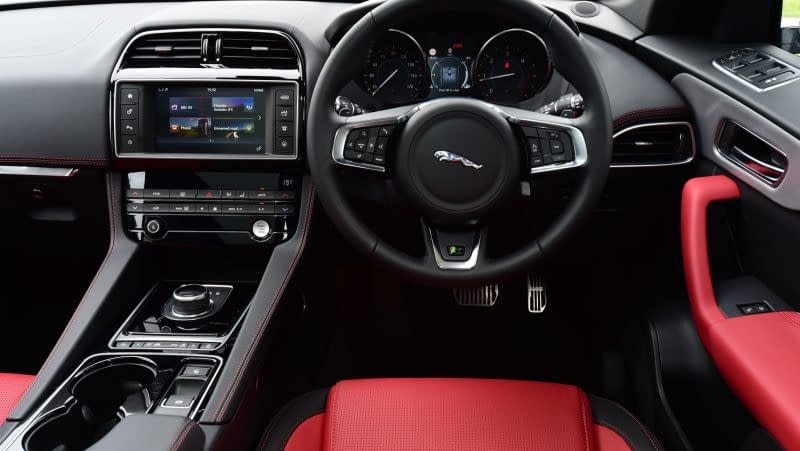 Power mostly comes from Jaguar’s four-cylinder Ingenium petrol and diesel engines. The exceptions are the diesel F-Pace S, which gets a 221kW 3.0-litre V6 diesel, and the SVR, which uses a 405kW version of the 5.0-litre supercharged V8 from the F-Type sports car. 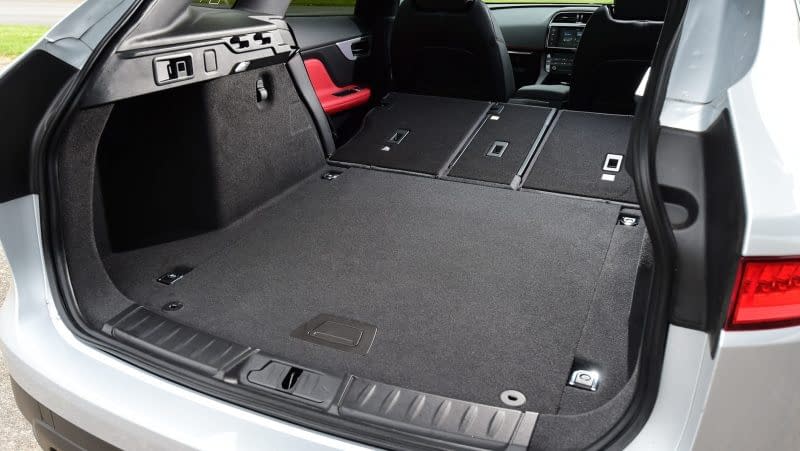 Overall, the F-Pace is a great-all rounder. It’s comfortable even on the large wheel options that are available, but it also handles well, which more than justifies the existence of the rapid SVR model. Fuel economy and emissions aren’t quite on a par with rivals, but the sacrifice is worthwhile if you need the extra passenger and luggage space that the F-Pace offers.