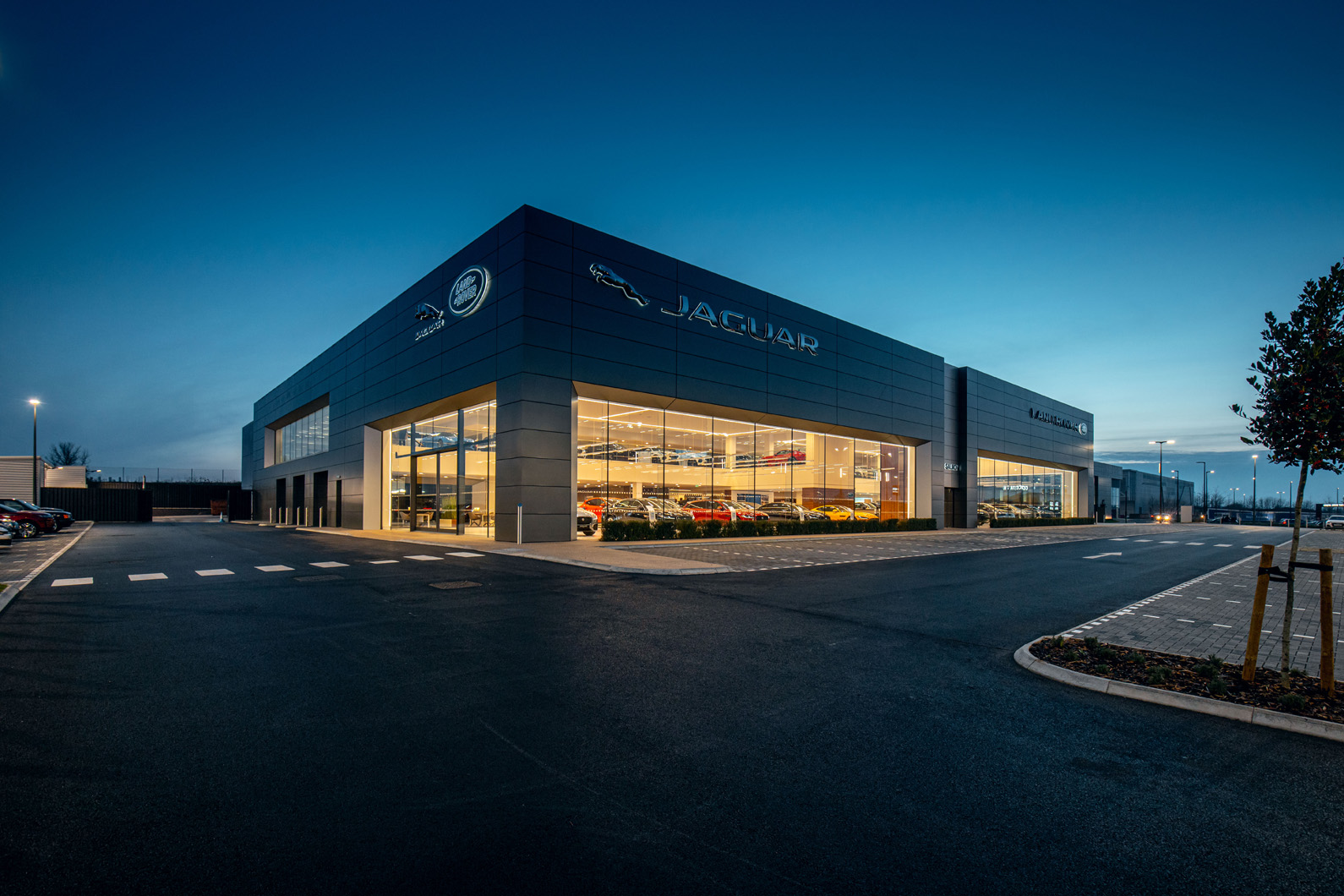 The company said its figures for the third quarter of the fiscal year (October-December 2020) reflect its best-ever third quarter cash flow on record, with profits up £121 million ($217 million) year on year.

Car sales in most regions increased as global markets began to reopen following the easing of lockdown measures, with JLR’s 128,469 sales up 13.1% on the previous quarter. However, the company notes that sales were still 9% lower than in the final three months of 2019, before the pandemic took hold.

A 20% quarterly sales boost in China – one of the brand’s biggest markets – is cited as a significant factor in the recovery, and while most regions recorded a year-on-year drop, China was up 19.1% on 2019.

Overall, JLR generated £6 billion (AUD$10.76 billion) in revenue in the quarter, up £1.6 billion (AUD$2.87 billion) on the second fiscal quarter but £300m (AUD$538 billion) less than in the same period in 2019. It lists a “favourable sales mix, cost performance and partial reversal of prior-period reserves for emissions and residual values” as factors in the partial recovery.

The new Project Charge+ transformation initiative saved JLR £400 million (AUD$717 million) across the quarter, half in costs and half in “investment efficiencies”. For the year to date, the company has saved £2.2 billion (AUD$3.95 billion) and says it is on track to achieve its £2.5bn sales target by the end of the financial year, on 31 March 2021.

Looking ahead, the company says it is “encouraged” by the agreement of a UK-EU trade deal, although it notes the risks posed by increased border administration procedures and welcomes the news that recent approved vaccines could bring an end to the pandemic.

JLR has introduced several new and updated models to the market in recent months and now has 20 electrified cars – eight PHEVs, 11 MHEV-equipped options and the fully electric Jaguar I-Pace – in showrooms. It expects sales to increase gradually as a result and for its final results for the 2020/21 financial year to reflect strong profit margins and positive free cash flow.

CEO Thierry Bolloré, ending his first full quarter at the helm of the British manufacturer, said: “This performance is a credit to the outstanding efforts of the employees of Jaguar Land Rover to overcome many challenges this year and I would like to thank every one of our colleagues for their contribution, particularly those who are working safely in our plants and facilities.

“Looking ahead, these challenges continue, including the Covid pandemic and its impact on the global economy, the UK’s new trading relationship with the EU and the significant technological changes taking place in the automotive industry.

“In this environment, I’m working with my management team on plans to realise an exciting future for Jaguar Land Rover, which I look forward to sharing in due course.”

JLR to use plastic waste in next-gen interiors

Jaguar Land Rover has announced that it will use eco-friendly materials made from items such as old fishing nets in its upcoming models. AutoDaily Media...
Read more
Facebook