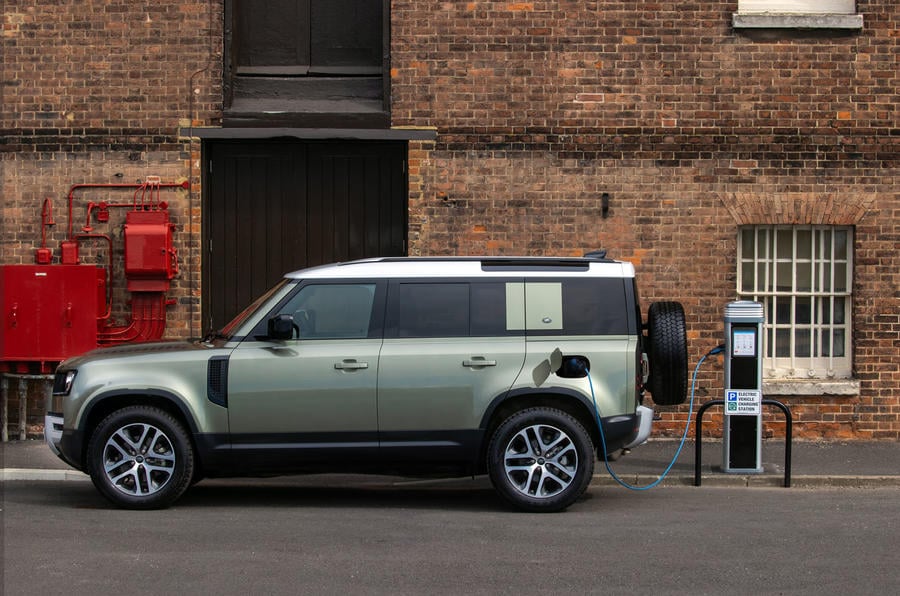 Now only would the company become a net-zero-carbon business by 2039, but every Jaguar and Land Rover model will be offered with an electric-only version by the end of the decade, and Jaguar will become an electric-only luxury brand from 2025 onwards.

Big ambitions indeed, but they raised yet more questions about the immediate future of both brands. Questions we aim to answer here.

What will happen to the Jaguar range?

Jaguar is heading for a total rethink, to become an EV-only brand by 2025. Under the new Reimagine plan, there appears to be a recognition that Land Rover is the one that does classic SUVs, while Jaguar must devise “a dramatically new portfolio of emotionally engaging designs” that doesn’t clash with the financially more successful Land Rover. Does that mean Jaguar’s XE and XF are goners too?

Bolloré won’t confirm that – but he won’t deny it, either. He says he wants the rethink of Jaguar to be so free that he’s not prepared to say anything that might place a limit on what happens next.

So he didn’t confirm an electric F-Type?

No, he didn’t, although he did say that the subject of EV sports cars was recognised as an extremely important question, which he and his colleagues were “considering carefully”.

What about the Jaguar E-Pace, a successful seller that’s made in Graz, Austria, by Magna Steyr?

No specifics were given, but the suggestion that Jaguars will be EV-only by 2025 and that the future range will place a lot less stress on SUVs certainly seems to limit its prospects. 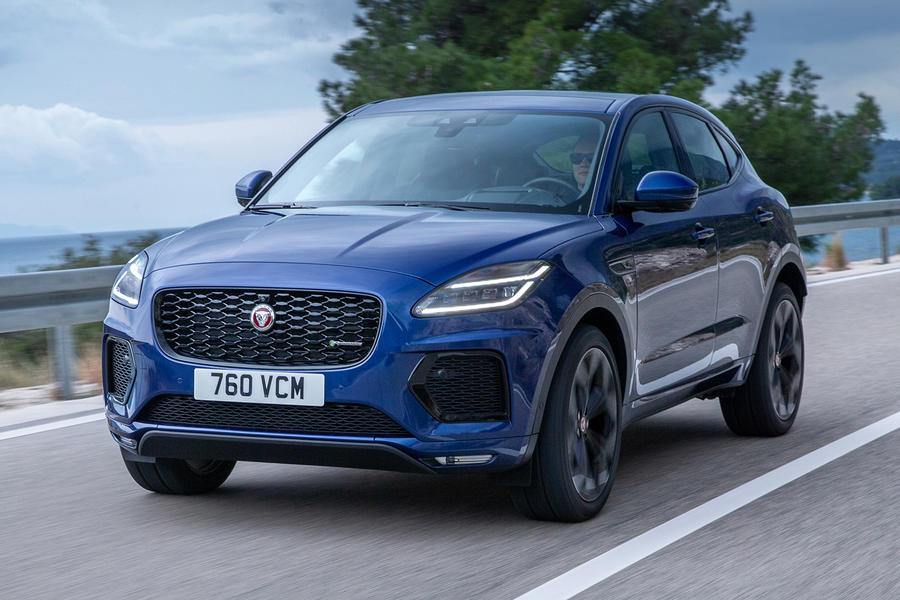 Was there an existing Jaguar that Thierry Bolloré did like?

He’s a big enthusiast of the pioneering I-Pace EV, which has admittedly been labelled an SUV but is really a crossover. He drives and enjoys one and told his audience the car had a lot of potential. He believes it could be made “better and better”.

What about reports that a bigger car group could buy a stake in JLR?

There was no mention of that, though Bolloré did talk enthusiastically about co-operative deals with other companies, referring favourably to the one over engines and electric drive units with BMW. He referred often in his presentation to the boldness and power of the Tata Group as if to stress – albeit without saying so in so many words – that it would continue to be JLR’s guiding light. Pretty direct, which was surprising given that Volkswagen’s Herbert Diess more or less dismissed its prospects for cars a few days ago. Bolloré’s presentation referred to being prepared for “the expected adoption of clean fuel-cell power”.

Castle Bromwich isn’t closing but it won’t make the XJ all-electric and offshoots (the Road Rover and J-Pace SUV). So what will it do?

That was a bit hazy, but Bolloré talked about sweeping up a lot of small JLR offshoot businesses around the Midlands and centring them there. The recently purchased Bowler performance 4×4 outfit could go there, for instance. 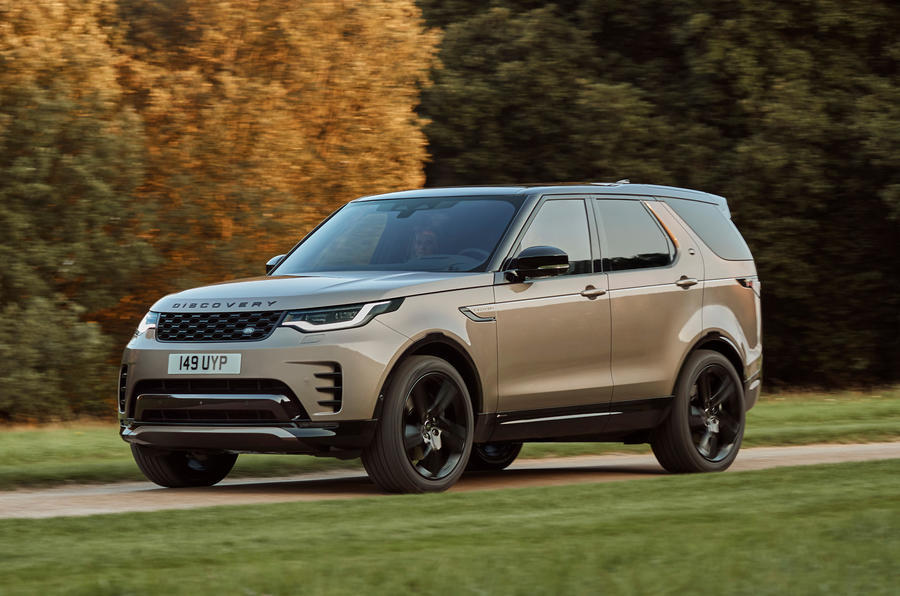 What are the prospects for the Land Rover Discovery? It hasn’t done well, has it?

Its prospects look healthy. Under Reimagine, JLR will continue grouping Land Rovers in the Range Rover, Discovery and Defender families. Bolloré also said there will be six Land Rover pure EVs by 2026, but hybrid and PHEV powertrains still look certain to be offered in the biggest and heaviest models beyond 2030.

Just how big does JLR want to grow?

As many car company bosses are currently doing, Bolloré stressed that his desire was for double-digit profitability over volume. But he does believe the company’s natural size is “significantly higher” than that indicated by the latest, impressive third- quarter results, recently announced. Analysts’ bets are on around 500,000 to 600,000 units per year.