Jaguar Land Rover (JLR) is driving the creation of a smart city ‘hub’ in Ireland to test how self-driving cars can share streets with cars, walkers and cyclists.

Equipped with sensors, location systems, smart junctions and connected roads, the campus will function as a testing ground for “autonomous, connected, electrified and shared technology”, utilising self-driving versions of Jaguar’s I-Pace electric SUV. The facility will be completed in September 2021, but testing will begin in February. JLR said the campus, which joins its existing software hub in the business park, will allow it to “harness valuable sensor data, simulate a variety of road environments and traffic scenarios and trial new technologies”.

The site also has links to a 450 kilometre stretch of connected highway and a managed air traffic corridor for unmanned aerial vehicles (UAVs) from Shannon airport along the Shannon Estuary. 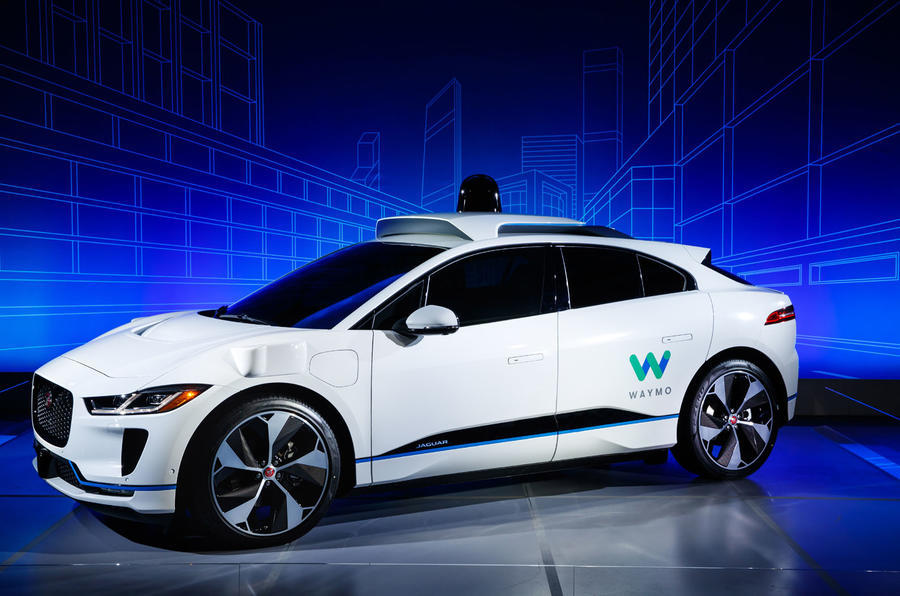 John Cormican, General Manager for Shannon Ireland Jaguar Land Rover, said: “This partnership with FMCI provides us with a real-world facility to trial our emerging autonomous, connected, electrified and shared technology in a strategic location. Collaborating with top-tier software companies will allow us to develop our future systems more efficiently.”

Hyundai “not having talks” with Apple on self-driving car