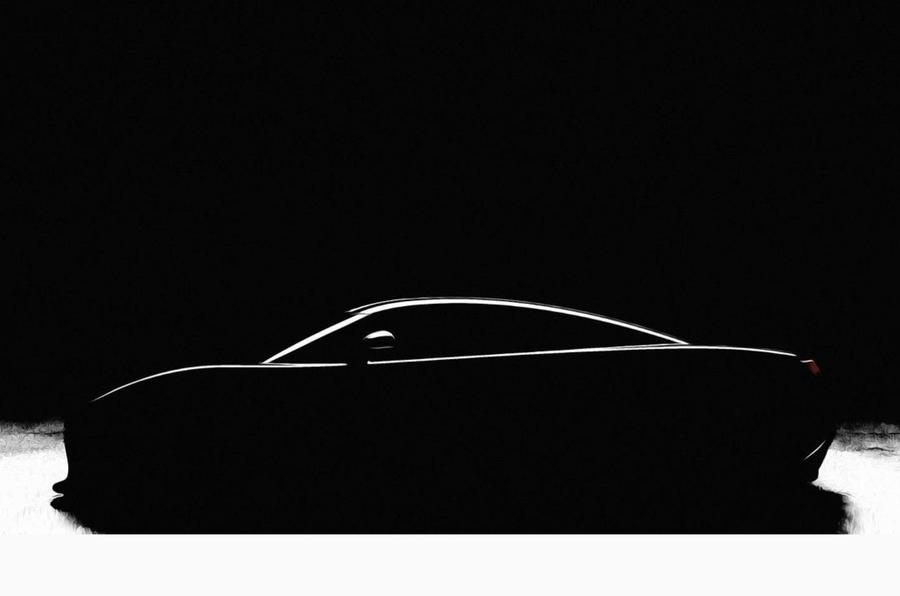 Koenigsegg has previewed a new hypercar in a shadowy image uploaded to social media, ahead of a full reveal later this year.

The teaser, posted on the brand’s Instagram account, shows a classic Koenigsegg silhouette, featuring smooth lines, a wrap-around windscreen and a teardrop-shaped cabin.

The recessed design of the rear lights, which are different to those used on the brand’s other current models, is visually similar to 2006’s CCX – a 585kW hypercar which was the first Koenigsegg to use an in-house developed V8 rather than a modular Ford unit.

A prominent front splitter echoes the design of Koeingsegg’s previous cars, including not only the CCX but also the CCR, which was the fastest road car in the world at the time of its launch in 2004.

At the rear, a subtle diffuser looks similar to that of the Agera, which took the title of world’s fastest production car from the Bugatti Chiron in 2017 by recording an average speed of 447.3km/h on an eleven-mile stretch of closed road, though Bugatti took back the record last year.

2022 marks the 20th anniversary of the firm’s first production car, the CC8S. It’s possible that this upcoming car could be a homage to this 475kW supercar, six customer examples of which were built in 2002 and 2003 after an eight-year development process.

Koenigsegg also revealed its New Year’s resolution is to create “more ultimate performance through clever engineering and optimal design.” The brand has become well-known for its technological advancements, such as the ‘Free Valve’ engine featured in the Gemera hybrid, a 1250kW grand tourer with room for four inside.