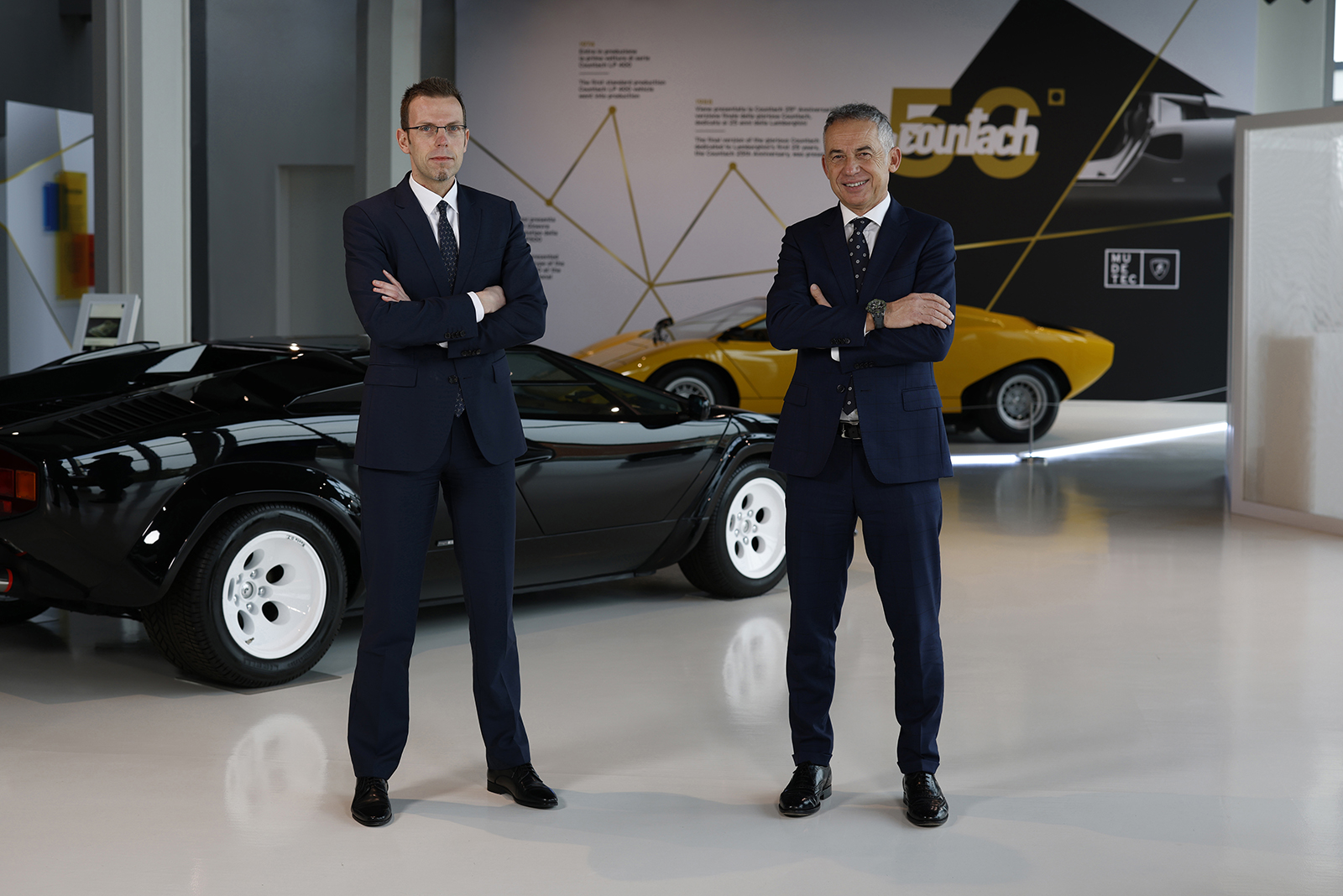 Maurizio Reggiani has relinquished his role as Lamborghini’s chief technical officer after 16 years to become its vice president of motorsport and the firm has appointed Rouven Mohr as its new CTO.

Reggiani joined Lamborghini in 2006 and has overseen some of the brand’s most successful supercars, including the Murciélago, Aventador and Huracán, and the firm’s first modern-day SUV, the Urus.

He began his automotive career in 1983 at Maserati’s engine design and development department, before joining Bugatti, where he was responsible for the EB110’s 3.5-litre quad-turbocharged V12 powertrain.

As the vice president of motorsport, the Spaniard will now oversee the strategic direction of Squadra Corse Lamborghini in a move that comes, the firm says, “at a time of transition for the racing sector towards an increasingly sustainable future”.

Stephan Winkelmann, Lamborghini chairman and CEO, said Reggiani has been behind “every fundamental decision” to help the Italian supercar manufacturer get where it is today.

“He was the father of Lamborghini’s most successful models, from the Aventador to the Urus, from the Huracán to the Countach LPI 800-4, models that have become icons in the history of this brand or will soon become so,” Winkelmann said.

He added: “His pioneering vision has given continuity to Lamborghini’s DNA, which has made the drive for innovation one of its founding values since 1963. Today, his deep and long experience in the automotive field will support one of the key strategic sectors, where we aim to continually increase our presence as protagonists.”

The firm has appointed Rouven Mohr as Regianni’s replacement as chief technical officer. Mohr, from Saabrücken, Germany, has previous experience as head of project management for the A3, TT, Q7 and Q8 models at Audi.