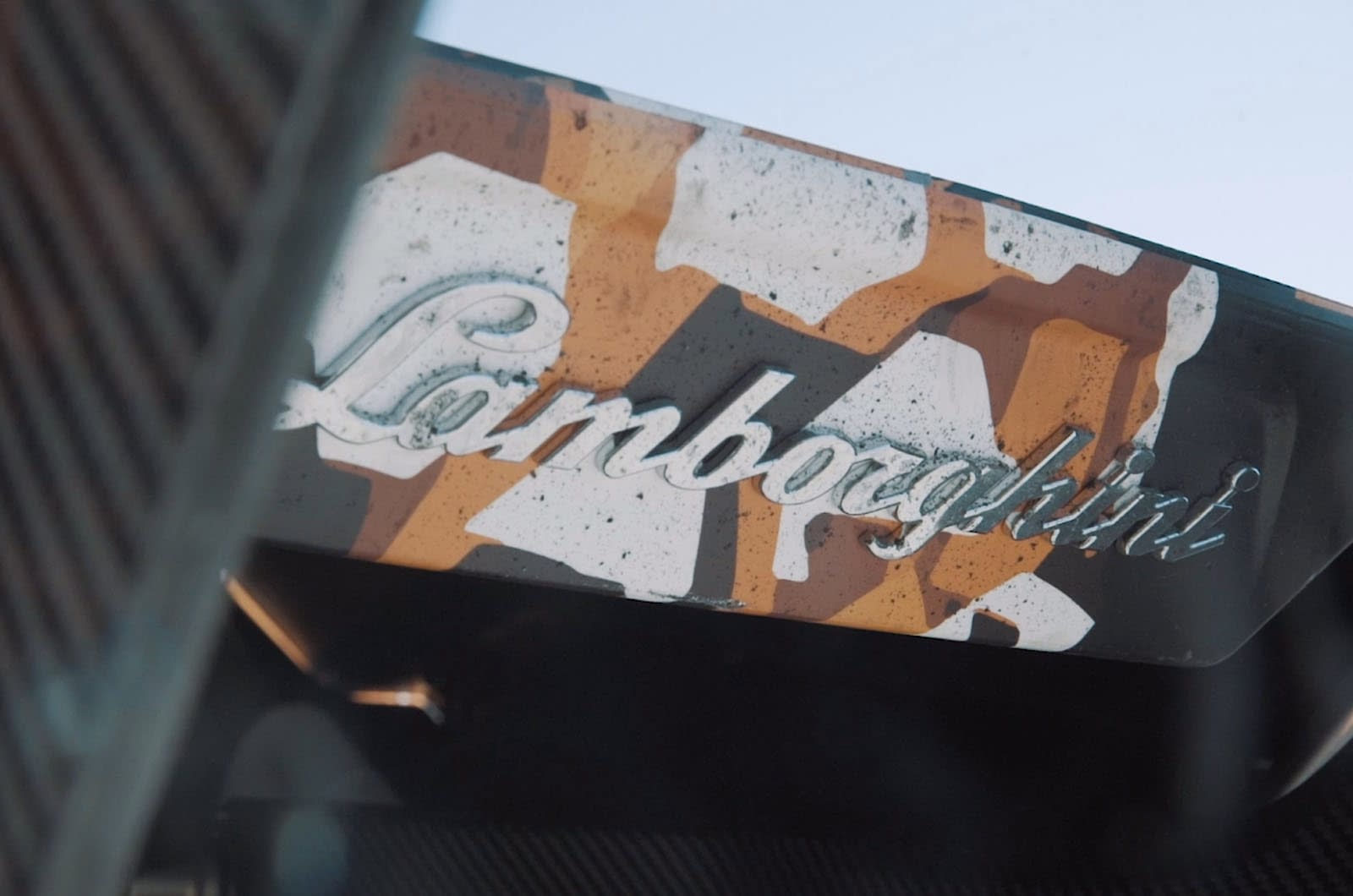 Lamborghini is going after Ferrari’s FXX division with an ultra-limited, track-only model to be revealed by its Squadra Corse racing arm.

The model, which follows on from the road-usable SC18, is now undergoing high-speed track testing, as shown in a new video released by the firm. Unconfirmed reports suggest the new, Aventador-based model will be called the ‘SVR’.

Lamborghini has now confirmed that the track car will take its power from an uprated version of the Aventador’s naturally aspirated 6.5-litre V12, with output boosted to 610kW.

The latest video doesn’t reveal much in terms of information, but it gives a clear visual indication that the new car’s bodywork is far more bespoke than that of the SC18, sharing very little of its profile with the Aventador, as shown in a preview clip from last year:

A wedge shape with a deep front end and pronounced splitter, a roof-mounted scoop and a track-bred rear wing design are visible. An aggressive diffuser setup can be briefly glimpsed.

Last year, Lamborghini’s boss, Stefano Domenicali, said that it is still evaluating an entry into the Le Mans hypercar category.

Homologation rules dictate that the race version must be strongly related to a road-legal model, with 20 examples required to be produced over a two-year period. That suggests the Le Mans racer isn’t likely to be based on this car, because it won’t be road legal.