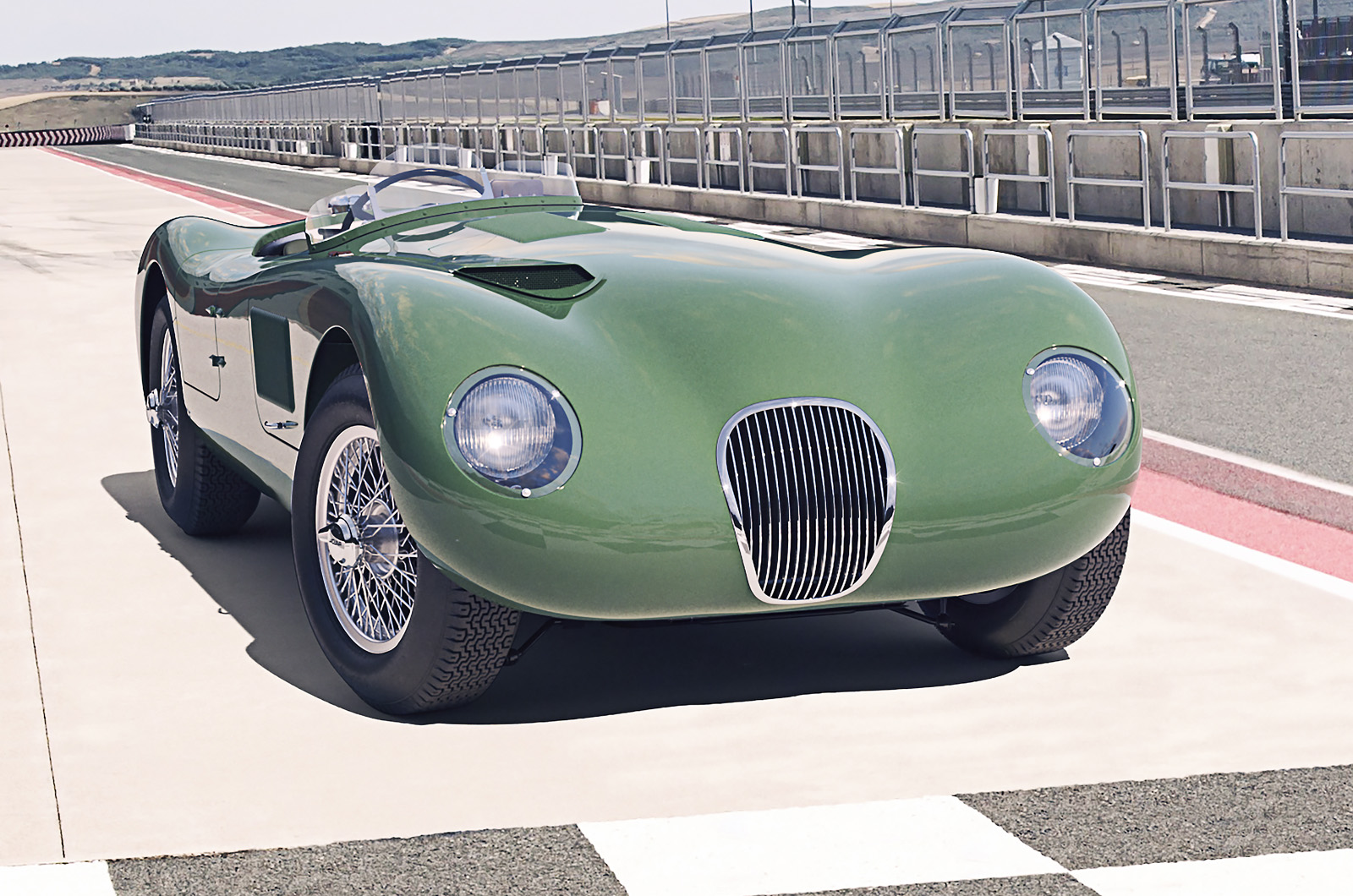 Jaguar’s Classic division will mark the 70th anniversary of the seminal C-Type sports car with a run of eight faithfully reproduced continuation cars.

Designed by the late Malcolm Sayer, who would later pen the E-Type, XJ13 and XJS, the C-Type has come to be regarded as one of Jaguar’s most successful race cars.

It won on its Le Mans 24 Hours debut in 1951 and again in 1953, plus achieved success in the Mille Miglia, the 12 Hours of Reims and various other national and international sports car events.

The C-Type Continuation will be hand-built to 1953 Le Mans-winning specifications, meaning it will feature disc brakes at all four wheels – a pioneering feature for its era, developed by Jaguar in partnership with Dunlop. This will mark the first time Jaguar has sold a disc-braked C-Type directly, the original cars all having left the factory with drums. 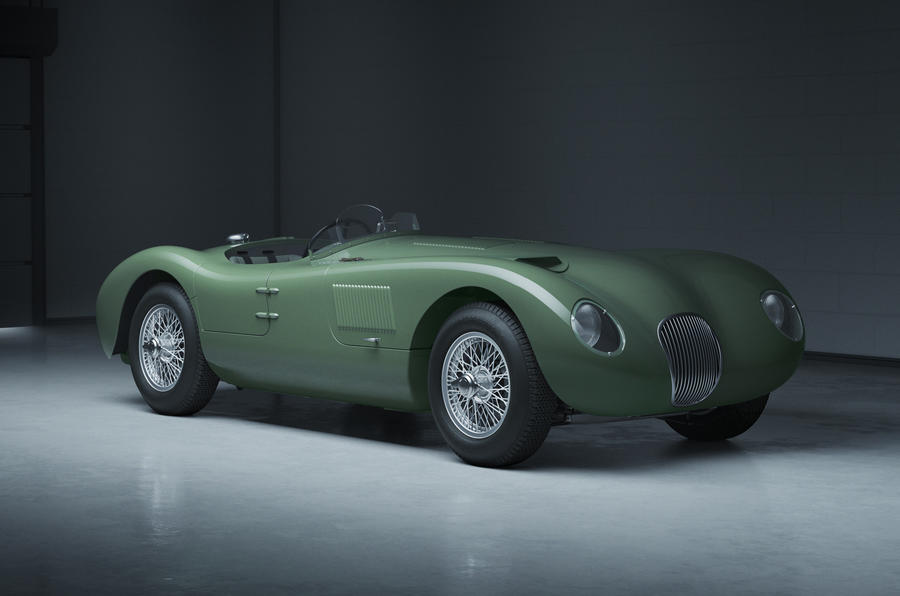 Power will come from a 3.4-litre straight-six engine fed by a trio of period-correct Weber 40DC03 carburettors for a total output of 164kW. Expect a 0-100km/h time of just over 8.0sec and a top speed approaching 240km/h, given the recreation will likely match the original’s 965kg kerb weight.

Building on its experience producing similarly conceived continuations of the Lightweight E-Type, XKSS and D-Type, Jaguar Classic is using archive material alongside digital scans of an original car to precisely replicate its shape and dimensions. 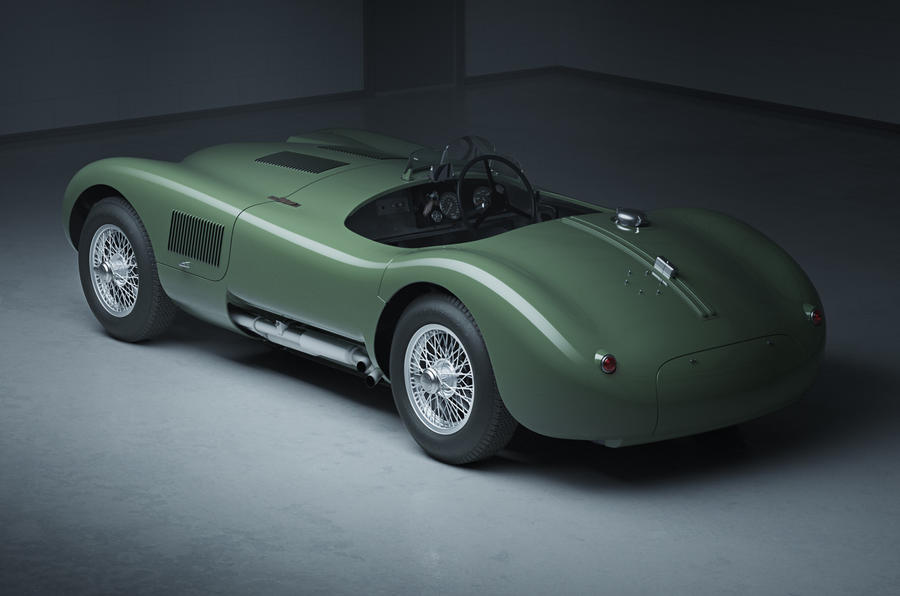 Original records kept by Sayer himself, as well as revered engineers Lofty England, Norman Dewis and William Heynes, are said to be influencing the work.

The scanning process also means Jaguar Classic can, for the first time, offer C-Type buyers a digital rendering of their car to aid the personalisation process. Each can be specified in a choice of 12 original colour schemes, with authentic roundels and badging available.

The continuations will be eligible for historic racing and as such can be equipped with an FIA-certified harness system and roll bar.

A dedicated racing event will be staged for all eight continuation cars upon the planned completion of the series in 2022. Dan Pink, director of Jaguar Classic, said: “Driven by some of the most admired racing drivers in history, the C-Type laid the foundations for Jaguar’s success in endurance racing and is synonymous with design and engineering innovation.

“Seventy years on, Jaguar Classic is proud to be able to utilise the latest innovations in manufacturing technology – alongside traditional skills and unrivalled expertise – to reintroduce this legendary car for a new generation of enthusiasts to enjoy.” Following a ruling by The Intellectual Property Division of the High Court in Sweden, Jaguar Land Rover has secured copyright protection for the C-Type on the basis that “creative input to the design of a vehicle can be comparable to that for other works such as statues, paintings or music”.