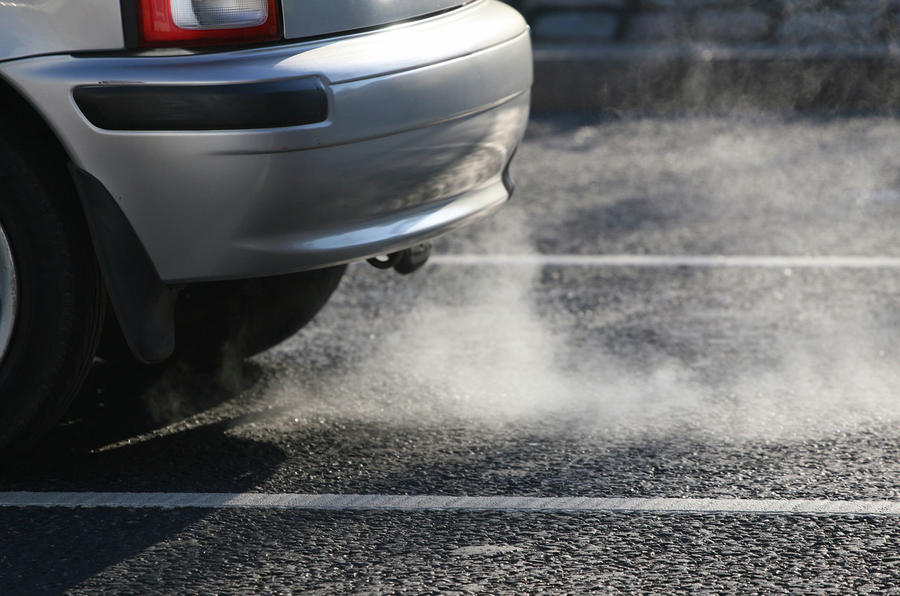 Legal firm Leigh Day is bringing a second case against the Volkswagen Group regarding the emissions output of an estimated 1.26 million vehicles, alleging the company attempted to hide the issue by fixing cars covertly.

The claims are set out in relation to Consumer Protection from Unfair Trading Regulations 2008 and the Consumer Credit Act 1974, with alleged breaches to statutory duties, contractual claims, competition law claims and claims in deceit.

The firm alleges that instead of admitting that the scandal went beyond the EA189 engine, “the manufacturers covertly made fundamental changes to the affected vehicles during voluntary or mandatory recalls or at other stages when vehicles were presented for repairs or services without informing customers adequately, or at all, of the changes made and their implications.”

It is further alleged by the solicitor, which is also investigating emissions claims against brands including BMW, Citroën, Jaguar, Land Rover, Ford, Mercedes-Benz, Volvo, Renault and Nissan, that the group “suppressed clean emissions technology and concealed those actions from regulators and customers alike”.

“We have now issued the second VW claim in the High Court and we believe we are the first law firm to do this,” said Meriel Hodgson-Teall, a solicitor at Leigh Day. “Our clients will argue that the VW Group went to great lengths to try and cover up this wider emissions scandal. The group tried to fix the emissions defeat device under the guise of regular services or recalls, without informing their customers.”

When approached by Automotive Daily’s exclusive partner Autocar, a Volkswagen spokesperson said: “Volkswagen Group has not been contacted in relation to any claims in the UK involving the engines in question [EA897, EA898, EA288, EA897, 3.0-litre V6 or 4.2-litre V8 engines].

“While we cannot comment in detail without having seen the specifics, we do not believe that such a claim would have any merit. Vehicles fitted with these engines have always been and continue to be roadworthy, legal to drive and have approval from the relevant regulatory bodies.

“Should it be necessary, we will defend ourselves robustly.”