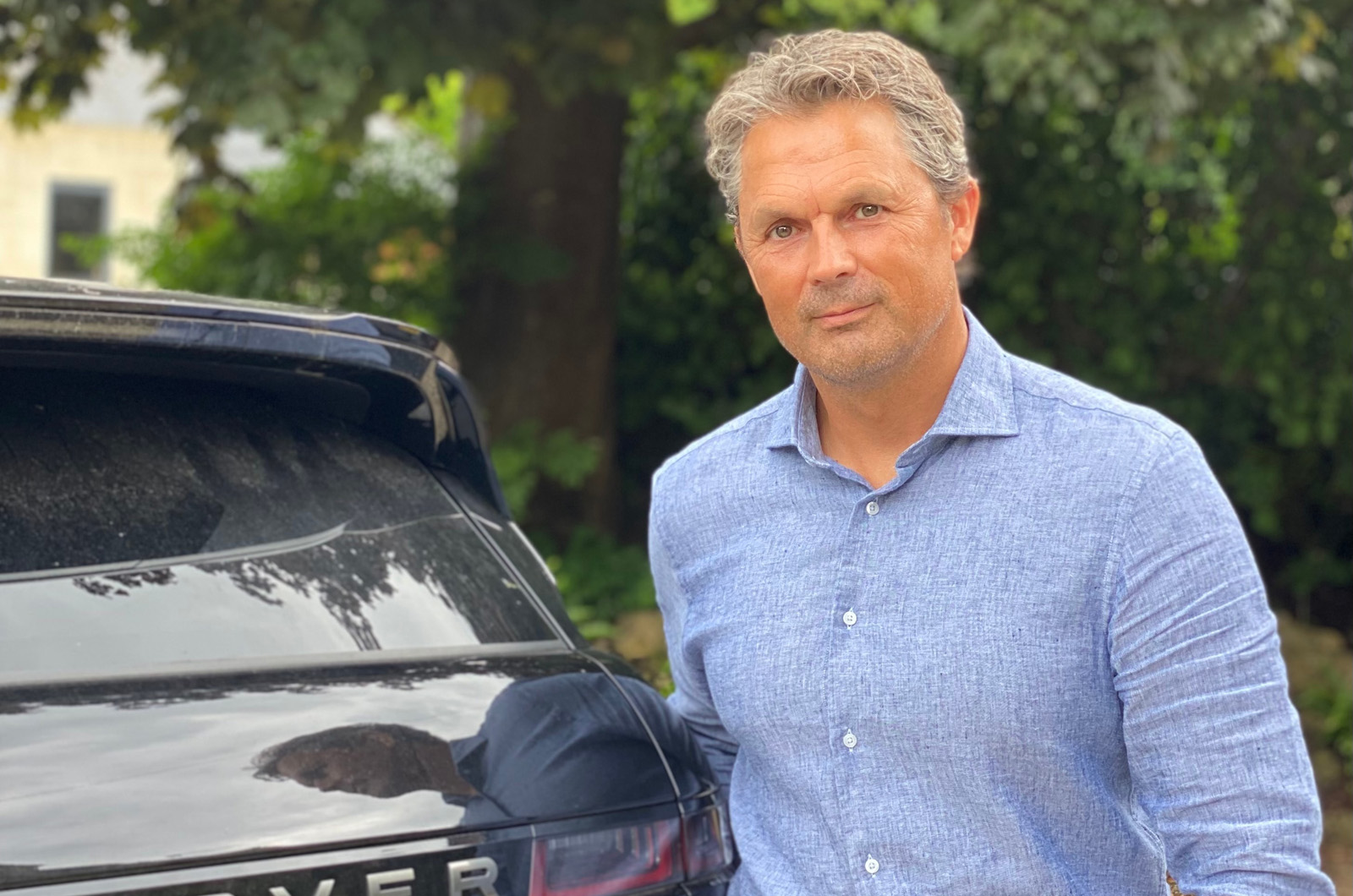 Hoornik – who also takes a seat on the board of directors – arrives at JLR having spent eight years at Dyson, after holding roles at Sony, Sony Ericsson and HTC.

JLR says the appointment has been made with immediate effect and that Hoornik will be responsible for the sales and marketing of both the Jaguar and Land Rover brands globally.

His other responsibilities will include brand positioning, planning for current and future products, customer service and relationship management, among others.

“Lennard is an excellent addition to our business and is a hugely experienced leader in bringing products to market in exciting new ways. Innovation has been a key thread in his career, making him perfectly placed to realise the potential of our Reimagine strategy.”

The Reimagine strategy is JLR’s sweeping plan to turn around its fortunes over the next two decades. Jaguar is set to become an all-electric brand by 2025, with all of its models based on an exclusive, pure-BEV platform.

Meanwhile, Land Rover intends to launch six new EVs over the next five years, the first of which is due in 2024. By the end of the decade, there will be an all-electric version of every car JLR makes.

Looking further ahead, JLR is aiming to become a net-zero-carbon-emissions company across its products, operations and supply chain by 2039.

The overhaul of the company is being led by former Renault boss Bolloré, who was appointed CEO in the summer of 2020. His arrival caused a domino effect of high-profile moves within JLR’s top brass.

This included Gerry McGovern becoming chief creative officer for both Jaguar and Land Rover in November last year and then being promoted to the board just weeks later.

Jaguar design director Julian Thomson left the firm in May after less than two years in the role.