Toyota Motor Corporation CEO Akio Toyoda highlighted that Lexus will target one million EV sales globally by the end of the decade, and highlighted some of the models that will help the brand achieve this. 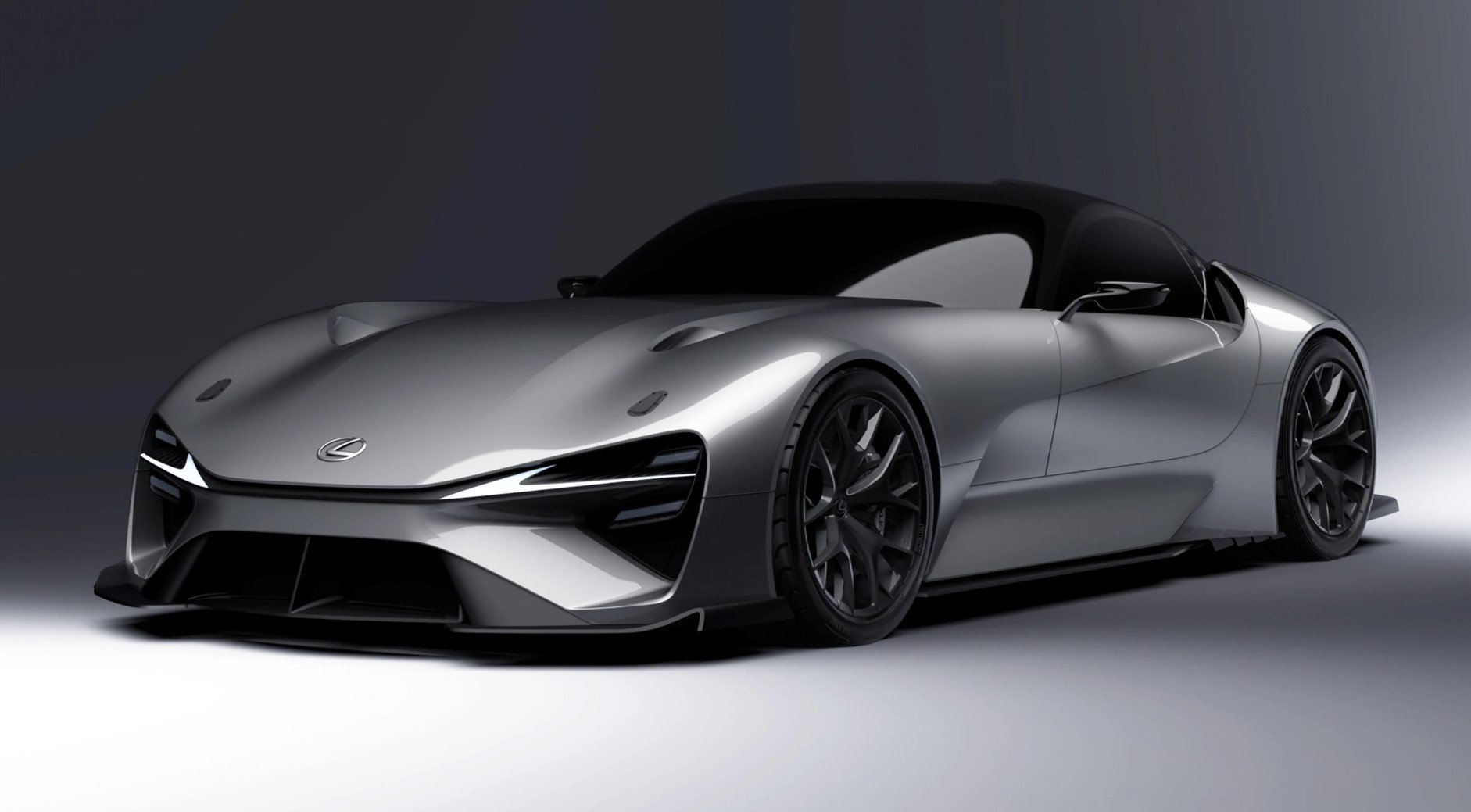 Toyoda unveiled a new “sports battery EV” concept and outlined that the model has a target 0-100km/h time “in the low two-second range.”

He said that “with both proportions and low ride height essential to a sports car, it will showcase the unique driving performance of a Lexus” and confirmed that cruising range would be over 700km, with solid-state batteries a possibility for the new model. It will be inspired by the brand’s iconic LFA sports car, with Toyoda highlighting that “it [the new EV sports car concept] the driving taste – or the secret sauce – of the performance cultivated by the LFA.

“We will extend the driving taste refined this way to other models as we evolve Lexus into a brand centred on battery EVs. We can position batteries and electric motors to bring more freedom. It will allow us to be more attuned to our customers, different regions and different lifestyles.” Alongside a production-ready version of the brand’s previously confirmed RZ electric SUV, Lexus showcased another large SUV concept, as well as a smaller, sleeker saloon with a heavily tapering roofline.

Images revealed by the brand also show a shooting brake-style sleek estate model, a hatchback and a convertible version of Lexus’s sports car concept, as well as six further cars in silhouette.