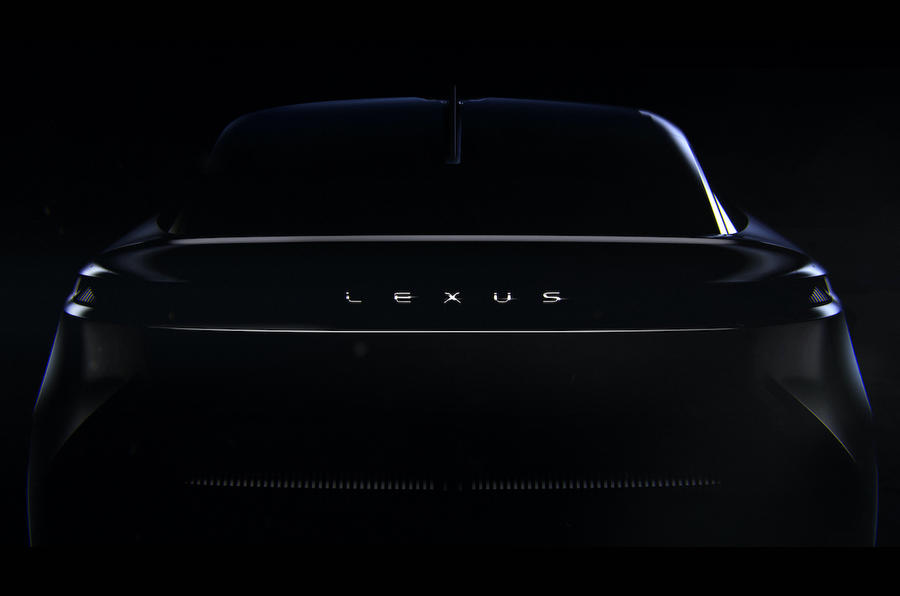 Lexus has released further teaser images of a new electric concept car, which will preview its next generation of vehicles and is set to be revealed next week.

The Japanese firm first hinted at the car with a pair of darkened images late last year. The new darkened images show the car’s silhouette, hinting at a coupe-style body. A zoom-in image of the front bonnet also hints at a bold flat frontal area. 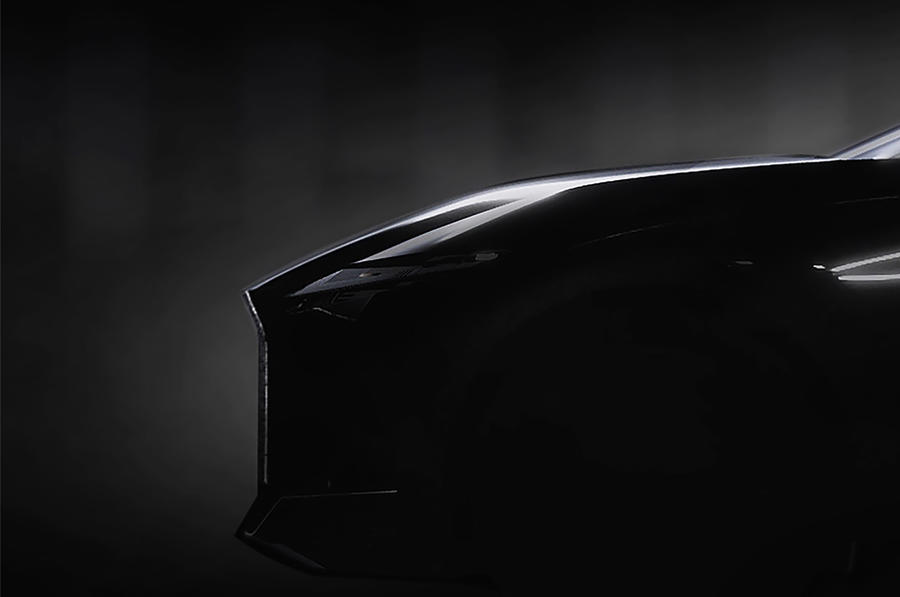 Lexus has given no further details of the car, beyond saying that it will “introduce a renewed brand vision”, and that it “previews the next generation of Lexus vehicles”. It has previously hinted the machine will be a bespoke electric model.

The hybrid-heavy firm currently has just one electric car on its books – the UX 300e – but that’s adapted from a petrol-electric model. It is believed the as-yet-unnamed model will be based on parent firm Toyota’s new e-TNGA EV platform. 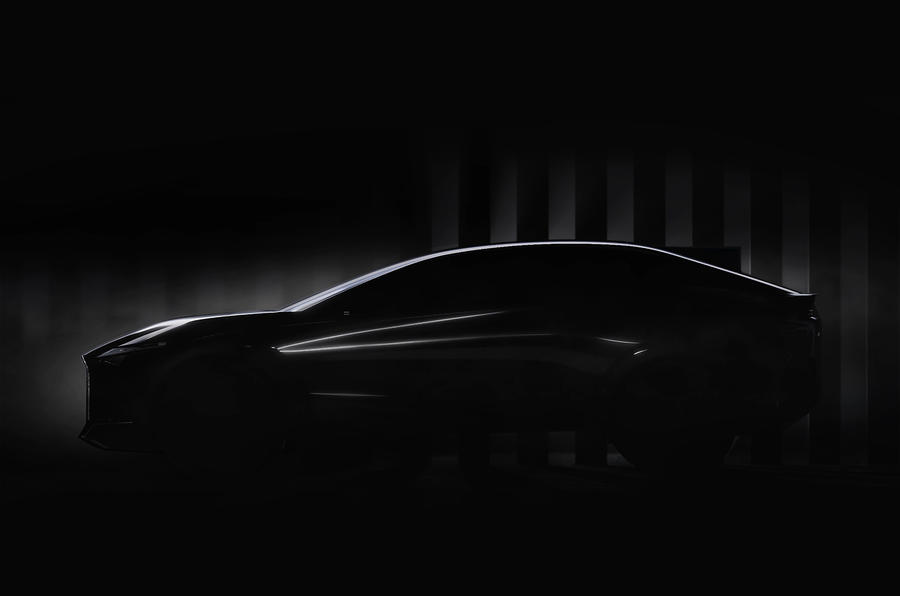 The concept will hint at how the design team will approach bespoke EVs, but it’s not yet clear how production-ready the car shown will be.

Design chief Koichi Suga said it will demonstrate how Lexus’s bold ‘spindle’ grille will evolve, due to the lack of a radiator needed for an EV. He said that offered “a chance to express our unique design”. 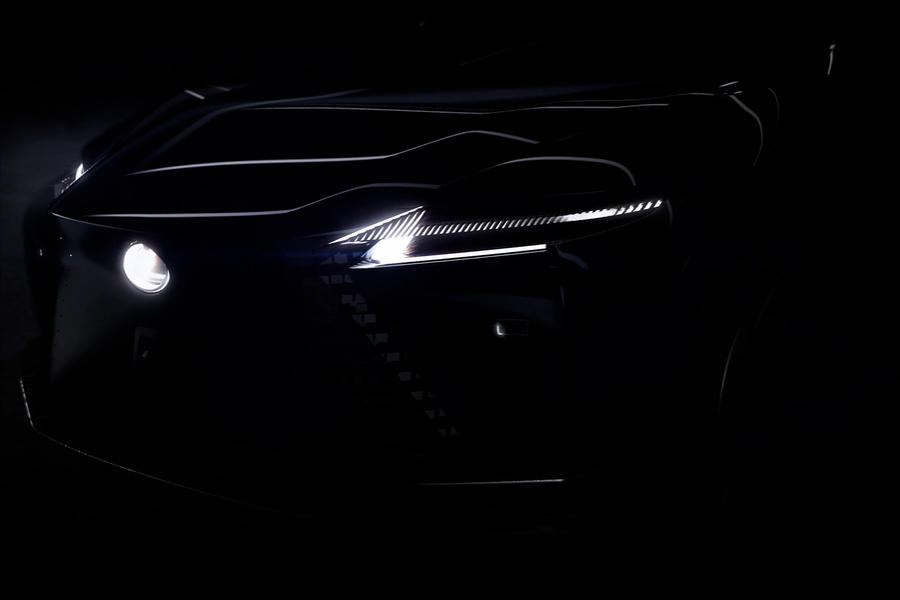 Suga said that “rather than a specific shape”, the future design emphasis for Lexus EVs would be “more about expressing the technological foundations in three dimensions”. He added that the firm was working on designs that took inspiration from Lexus’s driving dynamics which offered “a unique modelling expression”.

Lexus has also outlined its new Direct4 electric drive control system, which it says will be a key feature in ensuring the firm’s future models offer “unique dynamic performance”.

The new system is intended as a key technical pillar of Lexus’s wider electrification push, as part of a series of measures aimed to produce “a fundamental leap in vehicle performance, handling, control and driver enjoyment”.

The Direct4 system can be used on both hybrid and fully electric cars and utilises front and rear ‘e-axles’. Each axle is mated to a high-torque electric motor and allows torque to be sent independently to all four wheels through a single driveshaft. The system can automatically adjust power and torque between the front, and Lexus claims that it increases dynamic cornering performance while also improving comfort and reducing noise.

Takashi Watanabe, Lexus Electrified’s chief engineer, said the Direct4 system could also be used on hybrids, with the front-mounted petrol motor driving the front axle and an e-axle with a motor at the rear.