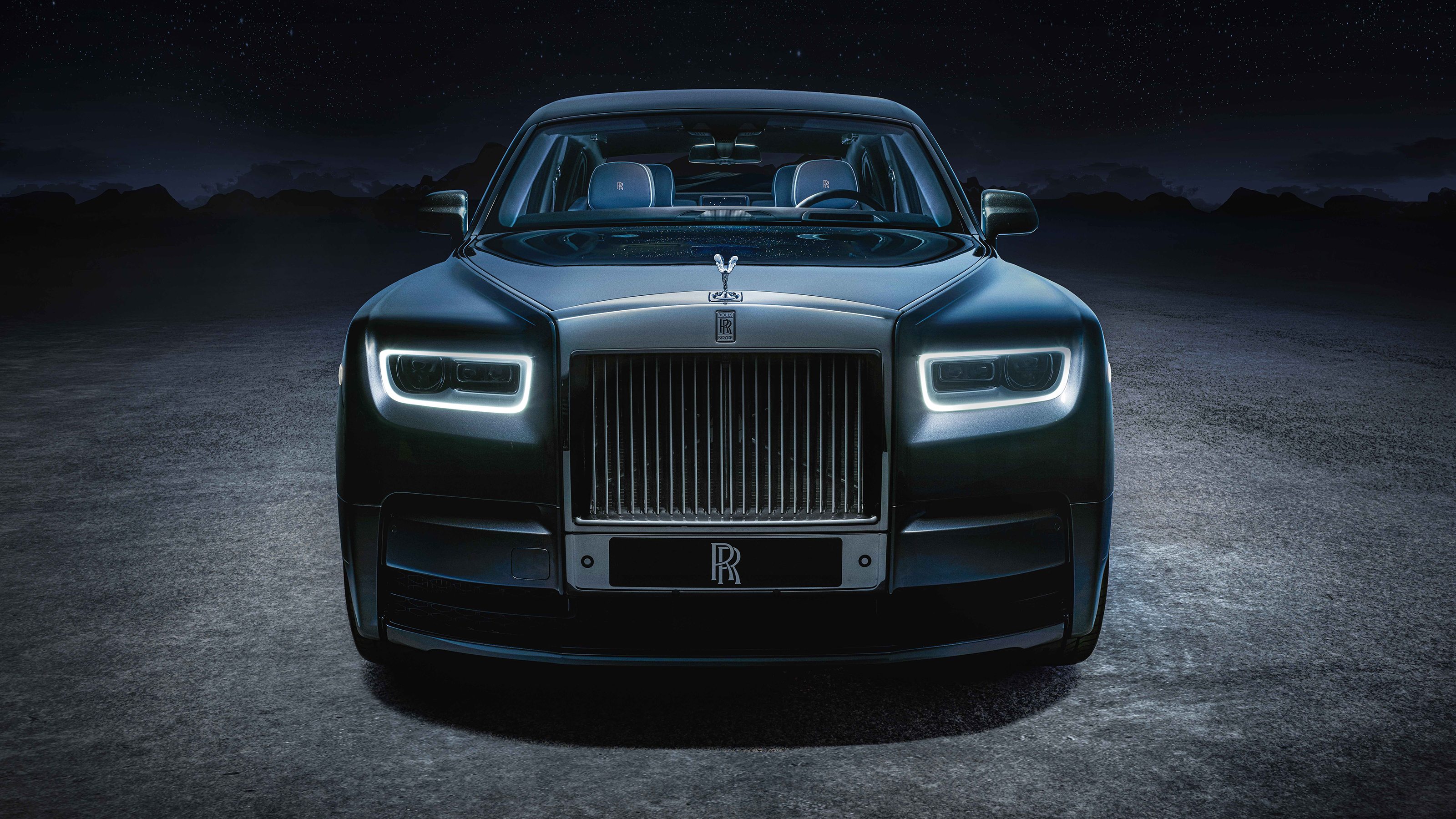 Rolls-Royce has launched a special edition version of the Phantom, called the Tempus. It features a host of cosmetic tweaks which the brand says are “inspired by time, astronomical phenomena and the infinite reaches of the universe.” Production is limited to just 20 cars, all of which have already been sold.

The car’s bodywork is finished in a unique Kairos Blue paint, which Rolls-Royce says mimics the “darkness and mystery of space.” The paint is laced with heavy, crystal-like flakes, which supposedly represent stars. So not to ruin the effect, Rolls-Royce also swapped the standard Phantom’s metallic brightwork for black trim pieces. Rolls-Royce will even personalise its Spirit of Ecstasy bonnet mascot for each client’s car, adding an engraving across the base for a memorable date and location – such as a marriage, birthday or business success.

Inside, the Phantom Tempus features a specially embroidered fibre-optic headliner, which is designed to look like a pulsar (that’s the electromagnetically radiative rotating star, not the 90s Nissan hatchback). The door cards also carry the same perforated fibre-optic motif. Rolls-Royce fitted a bespoke slatted aluminium dashboard, too, which was milled from a single piece of billet. The panel has 100 individual columns, which the company says represent the 100-million years of rotation a pulsar endures before fizzling out. Buyers can even have a specially modified version of Rolls-Royce’s famous AUD$66,000 V12-shaped champagne chest. The new Tempus Champagne Chest is identical in size and function to the standard accessory, coming with the same crystal glasses and caviar flasks, but it features a hand-painted pulsar on the lid. Like the conventional Phantom, the Tempus is powered by a 6.75-litre V12, which generates 400kW and 900Nm. The engine has enough oomph for a 0–100km/h time of 5.3 seconds and a top speed of 250km/h – although neither of those figures will hold much importance for buyers.