Hethel reports a 24 per cent year-on-year increase in sales in the final year of Elise, Evora and Exige production.

Lotus sold 1710 new cars worldwide in 2021, a 24 per cent year-on-year increase and its best performance in a decade.

In the final year of production for its Elise, Exige and Evora models, Lotus boosted global sales by 332 units over 2020, recording substantial growth in all key markets.

In its UK home market, for example, sales soared by 24 per cent, while it noted a 37 per cent increase in Belgium – its best performance in Europe – and a huge 111 per cent uptick in the US and Canada.

Elsewhere, Japan – Lotus’s second-biggest market – had its best year since 2015 and Qatar reported its best sales figures since Lotus entered the market in 2016.

The company sold new cars in Bahrain, Australia, New Zealand and Thailand for the first time in more than seven years.

The Elise was the best-selling model, which Lotus attributes to fans wanting to “secure a piece of automotive history via the highly specced Sport 240 Final Edition and the Cup 250 Final Edition models”. 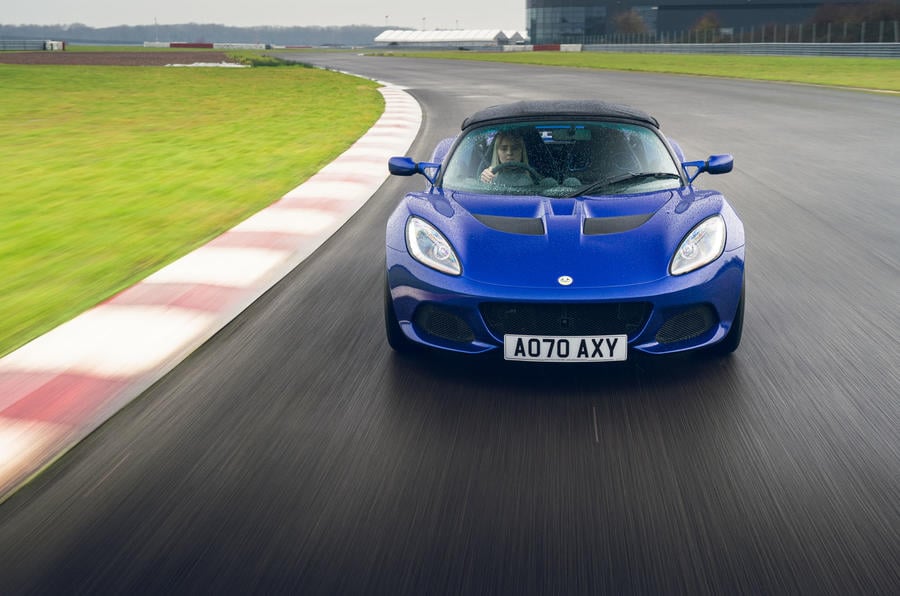 Lotus was unable to provide us with detailed figures for each model’s sales volumes.

Managing director Matt Windle said: “In difficult circumstances, our retailers have delivered what was asked of them and more. It’s testament to their hard work and that of our manufacturing, marketing, sales and distribution teams around the world. A huge thank you to everyone involved. What a way to move into the era of Emira.”

The Emira – Lotus’s first all-new series-production model since the Evora and its final combustion car – is due in dealerships in a matter of months. The first examples use the same 3.5-litre Toyota V6 as the Evora, but a cheaper version with a Mercedes-AMG turbocharged 2.0-litre four-cylinder engine is due in the autumn.

Lotus is due to reveal its first series-production EV and first SUV, the Type 132, in the coming months. A rival to the Jaguar I-Pace, it will spearhead a family of China-built mass-market Lotus EVs.

Electric sports car production will get under way in Norfolk in 2026 with the arrival of the Type 135.