Emira will be a fantastic sports car you can live with 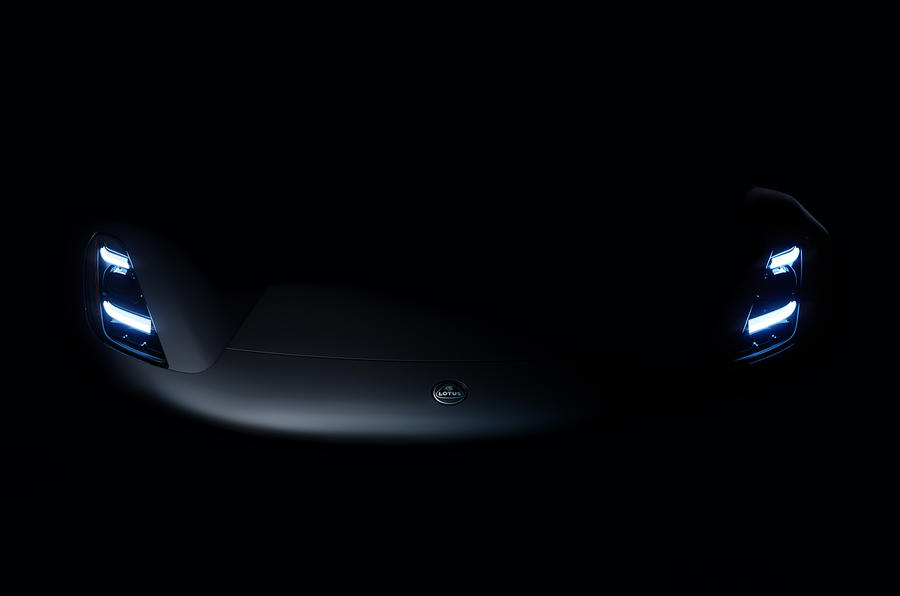 New Lotus boss Matt Windle has given clues as to how the brand’s landmark new Emira sports car will be differentiated from its Elise and Exige predecessors.

Tipped for launch in the coming months, the Emira is Hethel’s first all-new car since the Evora launched in 2009, and will be offered with a choice of two engines: a 2.0-litre turbocharged four-cylinder, or the Evora’s supercharged V6.

“We’ve tried to cover as many bases as possible,” Windle told Automotive Daily. “Two powerplants will enable us to cover most of that market. It’s a Lotus that you can live with; we’ve given it broader appeal, but it’s still a fantastic sports car with a range of different models that will go from a base spec up to an R.”

Windle’s comments come as Lotus lifts the lid on its plan for the Emira to be a “celebration of the glories of combustion” before the brand hits the ground running with its transition to electrification. As such, the Emira will make substantial technological advances over its forebears, while remaining true to some of Lotus’s long-held traditions. It will go without electrically assisted steering, for example, adopting the same electrohydraulic set-up as the Evija for improved steering feel.

“Yes, EPS [electric power steering] would be easier,” admitted Windle, “but we’re holding out. It won’t be for long; the GSR2 [European vehicle safety] regulations coming in 2027 bring driver assistance, so you will have to have EPS. But these things really do matter here.”

After the Evija and Emira, Lotus will begin a drive to diversify its model line-up in an effort to boost revenue and improve competitiveness against more mainstream manufacturers.