Lotus has terminated its technical partnership with Williams Advanced Engineering (WAE), which had seen the two firms work together on the all-electric Evija hypercar.

Details of the termination are unconfirmed, but WAE claims Lotus’ decision is “wrongful and without any legal basis, made for Lotus/Geely’s unrelated commercial reasons”.

The engineering firm also claims that any allegations from Lotus that it breached the terms of the agreement are “false and contrived”. 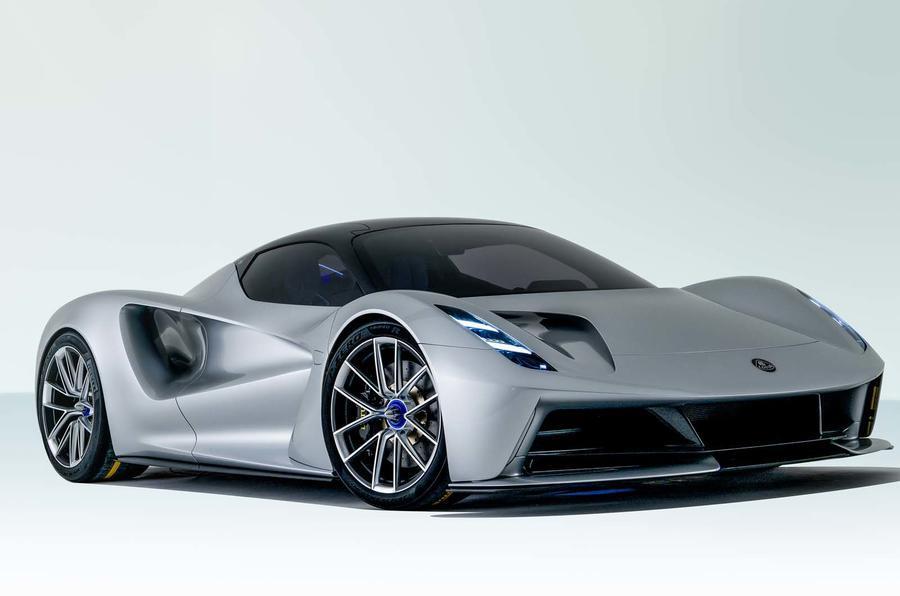 WAE is now taking legal action against Lotus on grounds of wrongful termination, and will also pursue compensation for invoices which are claimed to have gone unpaid since April 2020.

According to WAE, the decision puts a number of jobs at risk, and jeopardises the launch of the Evija, which was recently delayed because testing could not take place during the pandemic. WAE claimed the project is “now in its latter stages”, and that it had “continued to perform outstanding work and progress the project despite the global impact of the Covid-19 pandemic”.

“WAE wishes to make clear that this issue has no impact on its existing projects, customers and partners,” it added.

Lotus Evija hypercar noise to be based on famed V8...