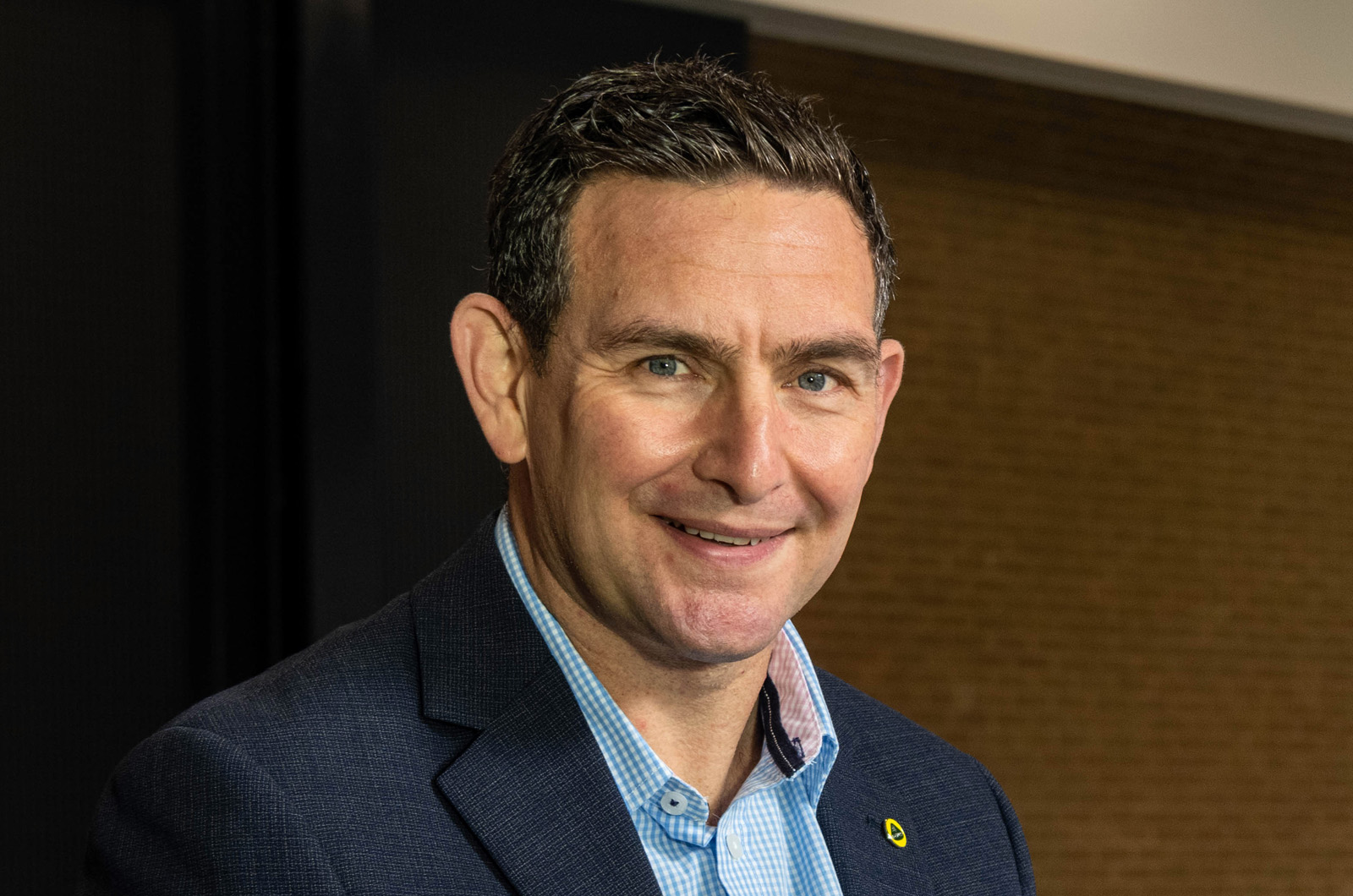 Lotus Cars’ current engineering chief, Matt Windle, has been named the new managing director of the firm, replacing Phil Popham. Windle will begin his new duties immediately, with Popham remaining with the company until the end of March to aid the transition.

Popham has decided to step down from his role to pursue personal projects. The industry veteran has been at the helm of Lotus since 2018, and played a key role in reshaping the business after it came under the control of Chinese car giant Geely.

Windle, 49, has been Lotus’s executive director of engineering since rejoining the firm in 2017, with responsibility for the firm’s engineering department and expanding the Lotus Engineering consultancy business. Windle is a Lotus veteran, having first joined the firm as a CAD designer in 1998. During his career, he has also worked for Caterham, Tesla and Volvo.

Windle said: “It is an honour to be appointed Managing Director of Lotus. Of the many manufacturers I have worked with over the years, Lotus has been the one closest to my heart. This period since 2018 has been the most exciting of my career and the scale of the global opportunity ahead of us is both inspiring and all-consuming.”

As the new head of Lotus, Windle will be responsible for overseeing the reinvention of the brand with an all-new model line-up starting with the Evija electric hypercar. The current Elise, Exige and Evora will go out of production this year with a new car, codenamed Type 131, replacing them next year. The firm is also developing its first SUV and working with Alpine on the joint development of an electric sports car.

Popham descrive Windle as “a long-standing ‘Lotus man’ I’m proud to welcome as my successor.”

Those models are the result of the Vision 80 strategy that Popham led the development of. During his time at the firm Popham has also overseen heavy investment in Lotus’s Hethel headquarters to ready it for production of the Evija and other new projects.

Ageing trio will bow out to make way for lightweight V6 hybrid, while a new "family" of models is on the way
Read more

The Lotus Evora 410 is beginning to approach Porsche 911 money but is a much simpler beast. So what does all that money buy you?
Read more
Facebook