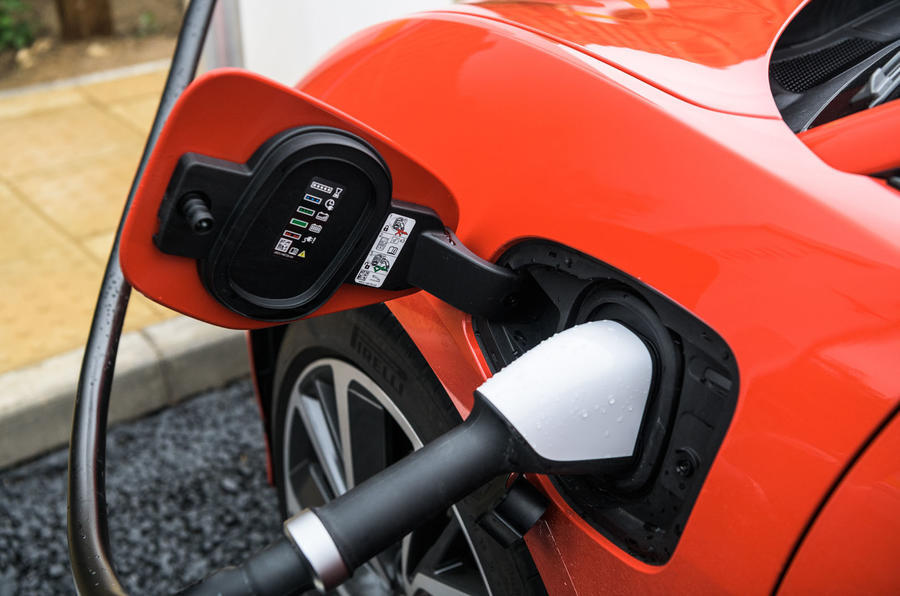 Ford, Jaguar Land Rover, Mercedes-Benz, GM and Volvo are among the car firms who have backed a pledge made at the COP26 climate conference to eliminate new car emissions by 2040 – but most of the world’s largest manufacturers and a number of key countries haven’t backed the deal.

The declaration was agreed by attendees at the United Nations climate summit in Glasgow and aims to help accelerate the transition to zero-emission vehicles. The non-binding pledge has been signed by groups including national, regional and local governments, car makers, fleet and mobility operators and investors in automotive manufacturers.

In the pledge, automotive manufacturers agree to “work towards” selling only fully zero-emission new cars and vans in “leading markets” by 2035 or sooner.

The governments who have signed the deal have agreed to do the same by 2035 in leading markets, and 2040 elsewhere.

However, most of the world’s leading car firms – including the BMW Group, Renault Group, Hyundai Motor Group, Stellantis, Toyota and the Volkswagen Group – have not signed the deal, despite months of negotiation taking place.

China, France, Germany and the US were among notable countries that did not sign the pledge, although a number of US states and cities did.

The Financial Times has reported that the failure of China, Germany and the US to back the pledge was a key reason some of the motor manufacturers declined to, along with concerns about the speed of transition to zero-emission vehicles in several markets.