The Italian marque’s line-up is getting a polish, but our man can’t help mourning the loss of a bit of rough

For Lotus, see also Aston Martin and Maserati. But no longer Bentley, Porsche or Rolls-Royce. They’re all grand old brands; some are now grand new brands.

What’s the difference? Somewhere along the line with the grand new brands, an owner realised what they had and invested in it not just once but time and again. And eventually – with perennial, not just one-off profit – the rewards have come.

With others, the owners (probably) realised what they had but the funds, patience or work rate gave out before the potential was fulfilled.

Typically that would come after creating a standout model – one brilliantly received and that would have supported an expansion of the range if only the longer commitment had been there. See the Lotus Elise, Aston V8 Vantage, Aston DB9 and Maserati Granturismo.

The difference in luxury or sports car firm hierarchies is almost like the difference in sportspeople. Some will win a title, be congratulated and, acknowledging the toll it has taken on them and their loved ones, sit back with the satisfaction of that trophy perennially on their shelf. Others will win and think: “Brilliant. Now, where does the next one come from?” 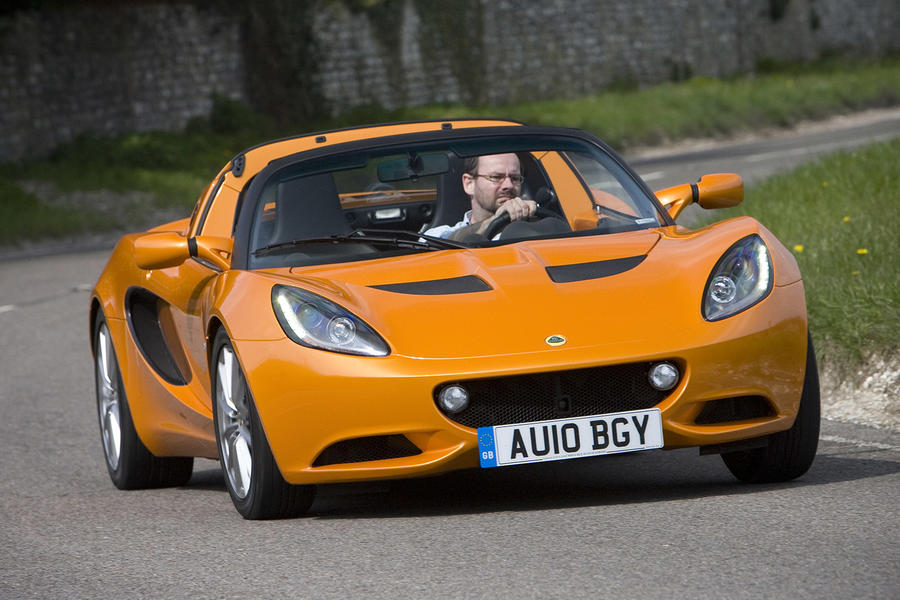 The back catalogue of sports cars is littered with one-timers. Firms whose brilliantly received car would realise a profit quickly swallowed as that highlight dimmed and wasn’t joined by others. So the car would soldier on, ever less competitive but successful enough to keep the lights on, and you would end up with a firm that, as Andy Palmer said of Aston when he was the incoming CEO, basically never made any money.

With other brands – let’s go with Bentley, Porsche and Rolls – owners have stuck with it, creating cars that aren’t just true to the badge but that will sell, too. And when there are big investments and a new model seems a long time away, they haven’t backed off; they’ve put their foot harder on the gas to get through that difficult phase, building a broad model line that supports itself and its retailers.

And so back to Maserati. Do you remember the plan to take it from making 5000 cars per year to 50,000 cars per year? That’s a modest aim on a global scale but, with the Ghibli and Levante, one that it couldn’t fulfil. The grey-bearded Granturismo is, for my money, still the most appealing Maserati. Maserati calls it “a timeless Italian GT”, which is a nicer way of putting it than renaming it Gandalf.

“Maserati is like a diamond in the rough,” new brand boss Davide Grasso told us. “You don’t find a brand like this easily, with such clear, distinct DNA, such passion and so much knowledge. You can polish this diamond and make it shine.”

The thing is, isn’t there something quite endearing about the lack of polish? A struggling firm making cars that are so desperately dated and flawed but retain just enough magic to get you excited? It’s what separates cars from white goods.

I’m all for turning around these brands, finally unleashing their potential. But it will be a small shame to lose that roughness. Ho hum. Maybe, from time to time, the French will still try to launch a luxury car.