How will supercars stay special in the EV era? 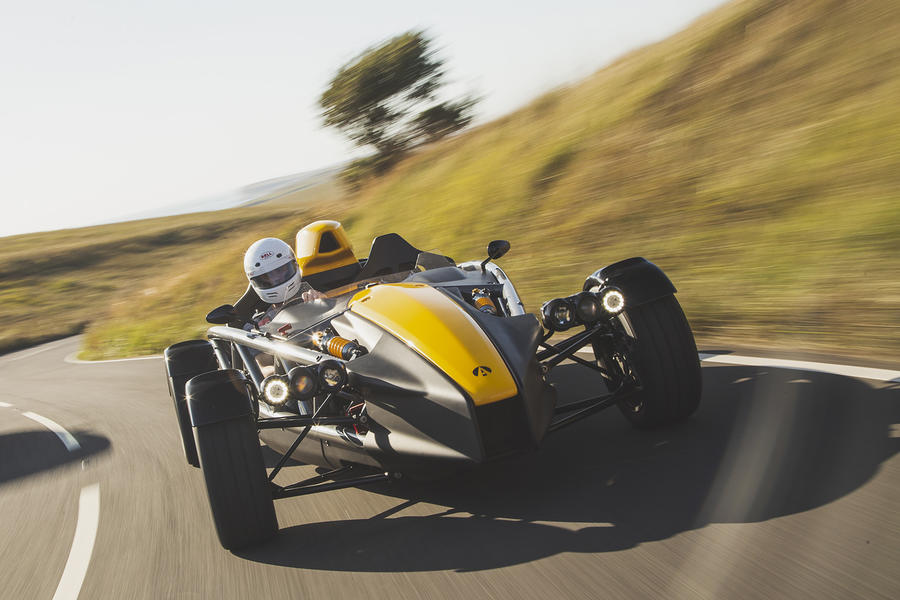 Last week, the European Commission outlined a set of proposals that will bring new car sales rules across its 27 member states broadly into line with the UK’s targets of drastically reducing average emissions by 2030, with certain plug-in hybrids allowed to stay on sale until 2035, after which everything sold must be electric.

Almost everything, anyway. What, though, of the niche manufacturer? Those that make only a few sports cars, are beholden to bigger firms for their technology and don’t have enough cash to make the shift early?

Such companies often make cars for which lightness and engagement and effort are key to the appeal – instant classics whose character doesn’t suit current battery-electric technology.

Earlier EU proposals said small-volume car makers (meaning those selling 1000 to 10,000 cars per year across the bloc) could apply for an exemption. Under these proposals, they won’t be able to do so as of 2030. Cars that go through the UK’s Small Series Type Approval or Individual Vehicle Approval are “out of scope of the regulation” (as are many special-purpose vehicles).

Zero tailpipe emissions is a tech shift, then, that a niche manufacturer can decide to take on – Ariel says “the thought of an e-Ariel doesn’t frighten us at all” – but won’t be forced to. (Although I imagine that most will, at their own pace, once the tech is light enough and engines are scarcer.)

What, though, of manufacturers bigger than niche but falling into that no-longer-exempt 1000-10,000 range? Plenty of them have a unique selling point that’s, well, an engine. What makes a Ferrari different to a Lamborghini or an Aston Martin?

The old joke was you bought a Ferrari engine and got the rest of the car free. That’s not true any more, and nor is Ferrari’s niche size. For instance of the 10,000 cars it typically sells each year, 1000 go to Germany and 1000 to the UK.

These companies could limit the number of cars that they sell in each global regulatory area – and probably charge more for them. But more likely, and ultimately rather more sensible, is that they find a way to make a no-emissions car as attractive and appealing to drive for the sports car enthusiast as one with an engine.

Because even if you can sell a certain number of cars that emit CO2, any given city could decide that it doesn’t want you to enter if your car has a tailpipe. And no supercar maker will want to find itself in that situation.

So the car has to be exciting somehow and different to everyone else’s. Maybe it will still have an engine but with hydrogen fuelling it, or maybe engine sound will be faked, or maybe it will have a gearbox that’s far less efficient than not having one but which gives idiots like me something to do.

It will have to do something more than just go very fast with the same electric motor used by everyone else because otherwise, as Syndrome noted in The Incredibles: “When everyone is super… no one will be.”