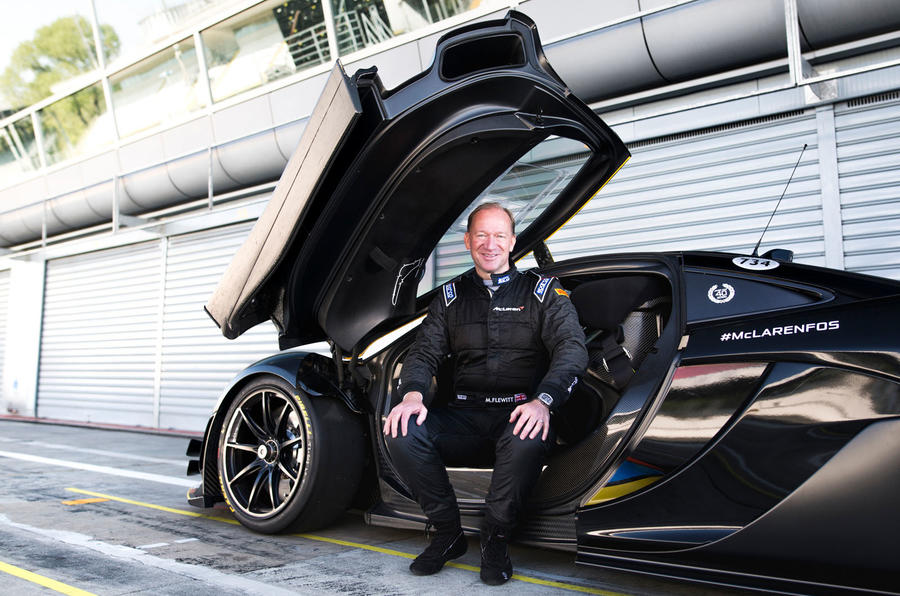 McLaren Automotive CEO Mike Flewitt has stepped down from his position and will be leaving the company after almost a decade in charge.

Flewitt joined McLaren as chief operating officer in 2012 before being appointed as CEO in July 2013, a position he has held since. A successor has not yet been announced for Flewitt, although a search has already begun for a new CEO.

It is Macht who “will assume responsibility for all technical and operational functions” at McLaren Automotive while a new CEO is recruited. Sales, marketing and PR operations will report into McLaren Group’s executive chairman, Paul Walsh.

“I feel incredibly proud to have led McLaren Automotive through most of its first, highly-successful decade and am privileged to have played a part in the incredible McLaren story,” Flewitt said.

“This young company’s success is testament to the many passionate and talented people I have had the pleasure of working with and I look forward to seeing that success continue.”

Flewitt became a high-level executive at quite an acrimonious time for McLaren, which had just launched its first model, the MP4-12C to mixed reviews. Antony Sheriff had spent almost a decade as managing director establishing the company, but was placed on gardening leave at the start of 2013 and ended up suing the company for wrongful dismissal.

Flewitt’s second role at Mclaren was in the newly created CEO position, and he soon oversaw the launch of the P1, 570S and the 12C’s morphing into the 650S, a car which built on the 12C’s undoubted strengths and addressed many of its flaws.

He built a range of cars at McLaren that brought annual sales close to 5000 models in 2018 and 2019. The pandemic, though, hit not only the Automotive division but the entire McLaren Group hard, with some 1200 job losses in a restructuring last May.

The company is now gearing up for the launch of its first series hybrid model, the Artura, which is the first in the next-generation of McLaren models using electrified technology.