The special edition McLaren is finished in the same Papaya Spark orange paint with Burton blue highlights as the British maker’s 2021 MCL35M F1 challenger, and the Australian flag is printed on each door near the side mirror with Ricciardo’s racing number ‘3’ on the dihedral door’s air skirt – which is the same, very limited number that will be built.

Extra additions include carbon-fibre sills with Ricciardo’s signature inscribed into them and ‘One of Three’ plaques to remind each owner of just how exclusive the Aussie legend’s tribute car is.

“Daniel Ricciardo’s relentless determination and pursuit of excellence are qualities that perfectly reflect the McLaren ethos. Following McLaren’s outstanding performance with a landmark one-two finish for the team at the Italian Grand Prix, it’s the perfect time to reveal this limited series in celebration of the Aussie driver,” said George Biggs, McLaren Commercial Executive Director.

“The 720S is a fitting model to celebrate Daniel’s achievements and we’re delighted to see it adorned with the Australian flag crafted by MSO.” 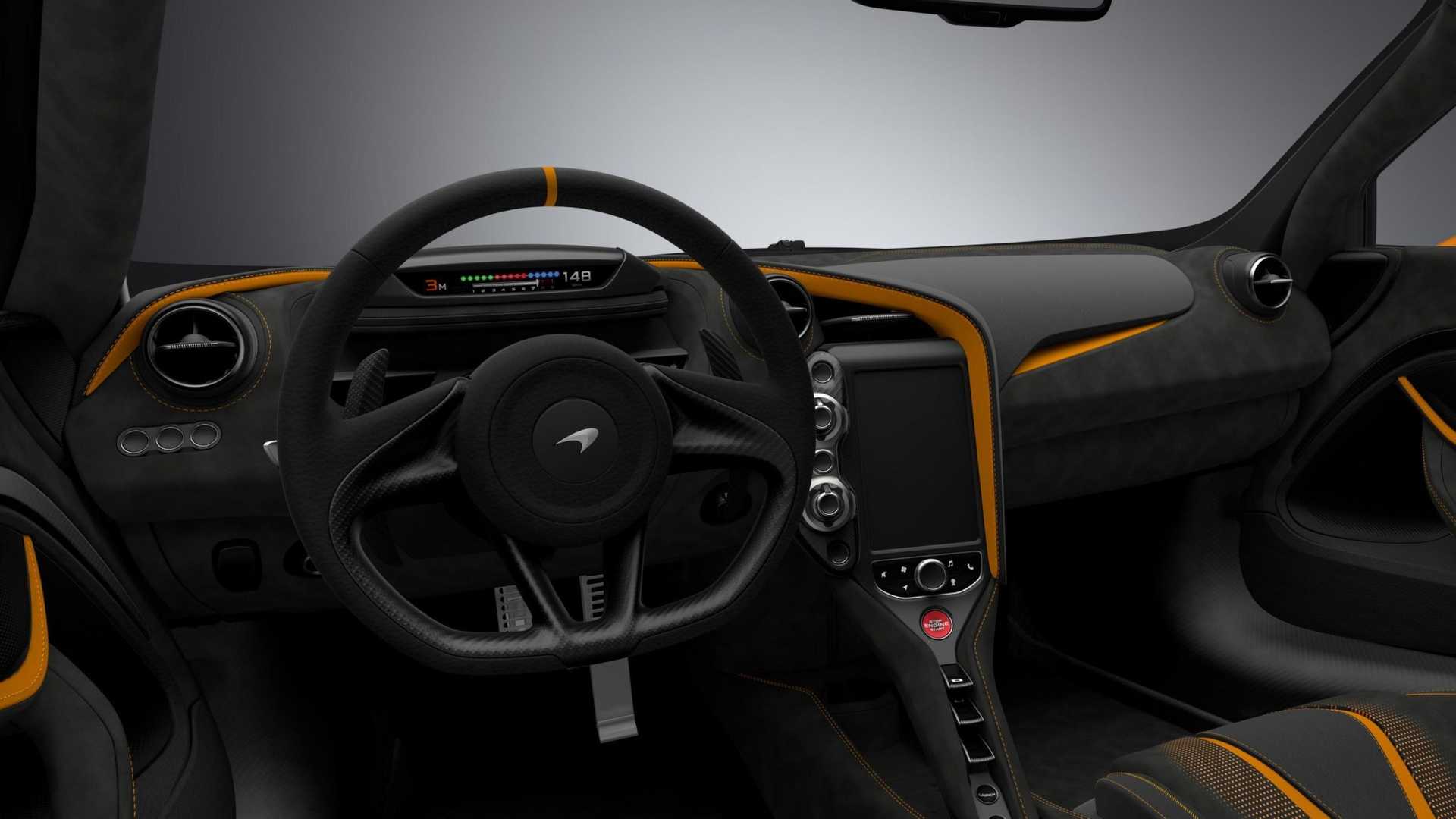 On revealing the car, Ricciardo said: “One of the great privileges of driving for McLaren is getting behind the wheel of many of the brand’s exhilarating supercars and while each offers something unique, the 720S is the absolute benchmark.”

Pricing is yet to be announced though with orders opening shortly, we will soon update you.