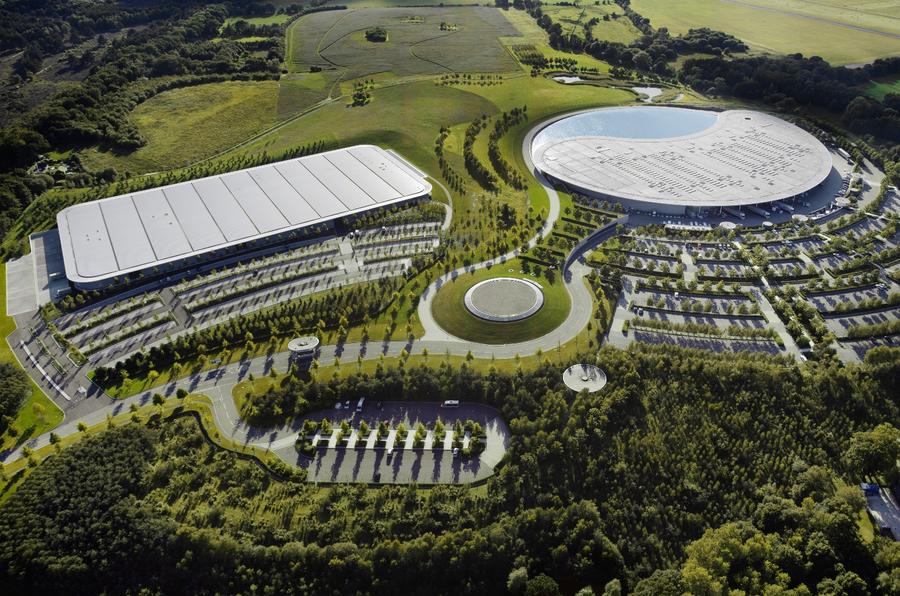 The McLaren Group has secured a AUD$1 billion cash injection from a group of new and existing shareholders, which it says will support its “growth plans as a global luxury supercar and elite motorsport business”.

The Financial Times notes that the latter also holds shares in American EV manufacturer Lucid, but that there has been no talk of technology-sharing between it and McLaren.

This cash is supplemented by a AUD$280 million capital injection from existing shareholders, including Bahrain’s Mumtalakat sovereign wealth fund and “a limited number of new private investors”, which will go towards repaying a loan that McLaren took out in June 2020 from the Bank of Bahrain.

This financial boost for the McLaren Group follows US sports investment group MSP Sports Capital’s acquisition of a 15% share in the McLaren Racing division in December for AUD$344 million.

This transaction, McLaren said, allowed Woking to “retain a significant stake in its Formula 1 team while bringing in strategic partner capital to de-risk Racing and allow McLaren to focus on its leading Automotive business”.

More recently, this April, McLaren sold its Woking headquarters for AUD$316 million to investment firm GNL, securing a 20-year lease on the property as part of the agreement.

McLaren said the “strong appetite” from investors reflects their “continued confidence” in the brand. “We look forward to working with Ares and PIF as they contribute their experience and knowledge to the board,” it added.

McLaren Group executive chairman Paul Walsh said: “Building on the short-term measures that we put in place last summer in response to the global pandemic, McLaren has taken a number of significant steps to put the company on a stable footing for the long-term, with the close support of its advisors and existing shareholders.

“Following the strategic investment into Racing that we secured last year, this successful equity raise is a key element of our comprehensive financial strategy to support the Group’s sustainable growth plans.”